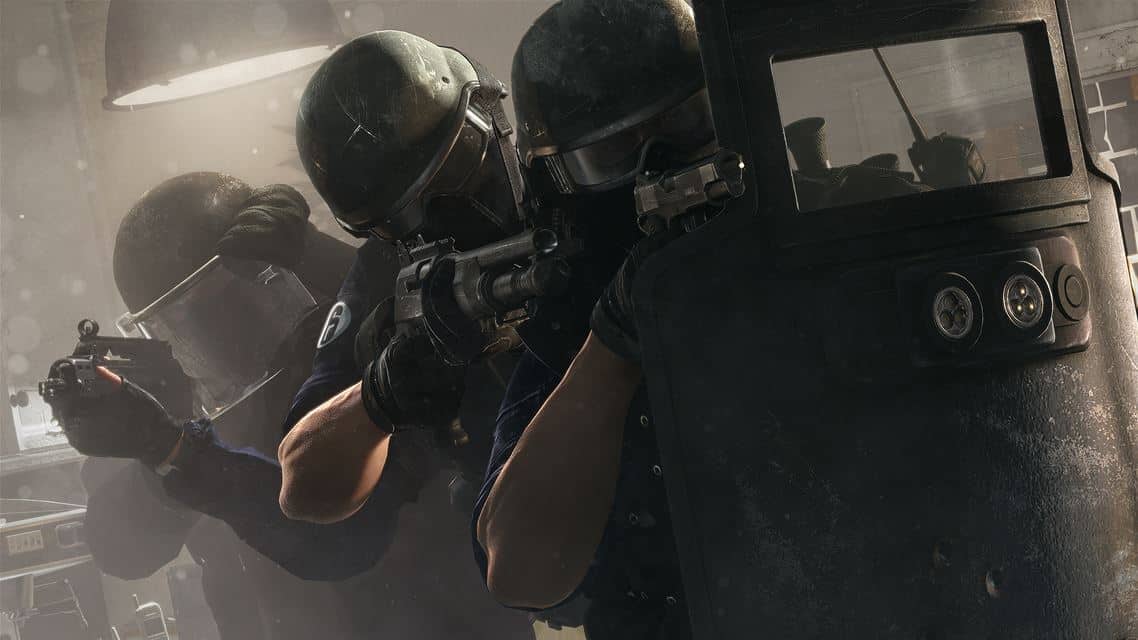 Every week, Xbox Live Gold subscribers can take advantage of cool discounts on select Xbox One and Xbox 360 games and this time the latest Deals with Gold feature nice selection of AAA titles. Following a free play weekend on the Xbox One, Tom Clancy's Rainbow Six Siege is now 50% off but fans of the tactical shooter can also save up to 33% on the game's Complete Edition or Year 2 Gold Edition.

Call of Duty: Black Ops 3 and Devil May Cry 4 are also being discounted on both the Xbox One and the Xbox 360 this week, but owners of the older console should also take a look at the more recent DmC Devil May Cry or the beat 'em um game Asura's Wrath. As usual, we invite you to check Major Nelson's blog post to get the full list of discounted titles.

Ride a massive open world across the Alps, where the powder is always fresh and the run never ends. The mountain is yours to explore. So strap in, suit up, and drop in. - RIDE YOUR WAY -Conquer the world's most epic mountains on skis, wingsuits, snowboards, and paragliders.- LIVE UNFORGETTABLE MOMENTS WITH OTHERS -Ride solo or drop in next to other players to share thrilling, adrenaline-fueled rides.- THE MOUNTAIN IS YOURS TO EXPLORE -Create your own path through a massive open-world, and share your best custom lines with friends.- PUT YOUR SKILLS TO THE TEST -Prove that you're king of the mountain in unique and spectacular challenges.- SHARE EVERYTHING -Capture your most insane stunts and share via social media.

Over-the-top action and daring cutscenes blend together for a brand new type of action game! Faced with insurmountable odds, Asura must call upon his rage and annihilate his foes with his newfound overwhelming power if he hopes to survive. Experience for yourself this groundbreaking action game that is unlike anything you've ever seen before!

In a society corrupted by demons only The Order can see the world for what it really is. Join Dante in the ultimate experience of stylish action; chain together combo after combo with panache and dispatch demonic spawn back to hell – reveal the truth behind the lies. Explore Dante’s dark past encountering some the most familiar faces in the DmC universe. Call upon unimaginable powers combined with Dante’s epic arsenal of weapons: sword, scyte, axe, pistols and more. Face your demons…

Castlevania: Lords of Shadow revealed the origin of Dracula and legendary connection to the Belmont clan. In Castlevania: Lords of Shadow 2 Dracula returns once again, weakened and yearning release from his immortal bonds. Facing a new powerful threat, He must reacquire his old powers and only his castle holds the key. However, the famed Belmont clan also seek his ultimate destruction.

All discounts will be valid through February 13, let us know in the comments which of these games you're ready to purchase this week.