Planning to stay home these days? Xbox Store currently has lots of games on sale 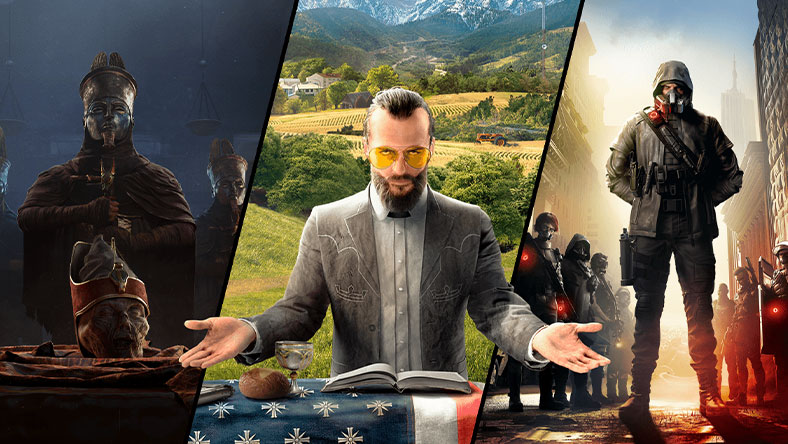 With more and more companies, Microsoft included, inviting employees to work from home to prevent COVID-19 from spreading, the number of people using streaming services or playing games on smartphones, PC, and consoles could be on the rise. Some ISPs around the world have already announced some changes to monthly data caps, and if you’re a gamer now seems quite a good time to check out the latest game deals and get some downloads started.

Updated the Deals With Gold and Spotlight Sale post with some new sales, including a big sale on Xbox One Backward Compatible titles. See all the deals here: https://t.co/lm4GoboycW https://t.co/QYBgSnS77O

In case you missed it, Xbox’s Major Nelson recently amended his weekly Deals with Gold post to add new game sales that do not require an Xbox Live Gold subscription. There’s the Triple Threat Villans Sale featuring several Ubisoft games including The Division 2 – Warlords of New York Edition. This new edition of the post-apocalyptic loot shooter includes the game’s brand new DLC that moves the action back to the New York setting of the first game. Other interesting games in this sale include Tom Clancy’s Ghost Recon Breakpoint, Far Cry New Dawn, and Assassin’s Creed Odyssey.

You may also want to check out the Warner Bros Publisher Sale featuring Mortal Kombat 11, Batman: Arkham Collection, or Hitman 2, as well as the massive Back Combat Sale that includes many classics from the Xbox 360 and OG Xbox era: the Dead Space and Mass Effect trilogies, Fallout 3 and Fallout New Vegas, GTA IV, Red Dead Redemption, and Star Wars: Kotor I and II, and much more. There are close to 500 games on sale this week overall, and we invite you to check out the full list on Major Nelson’s blog.