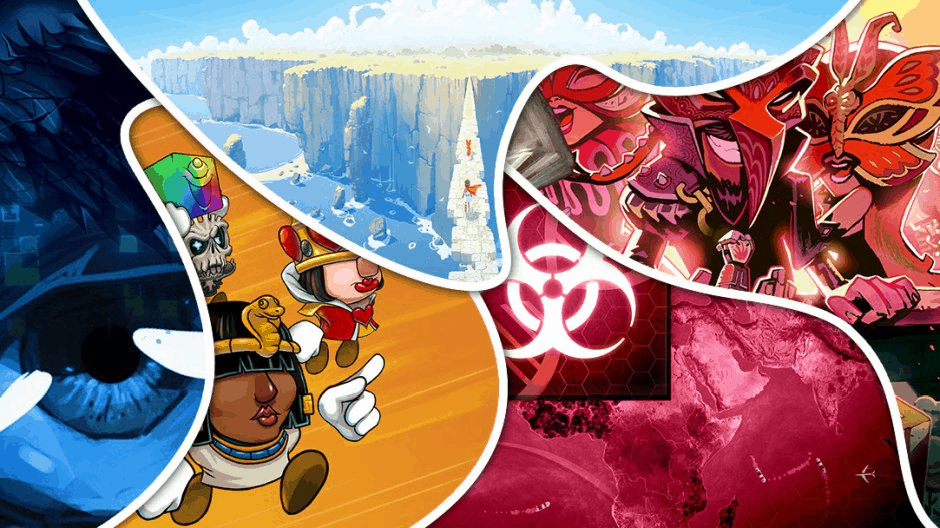 Looking to give your brain a boost without leaving the comfort of your own home and Xbox? If so, you might want to check out the Amazing Indie Puzzle Sale, which is cutting 75% off some of the best Indie Xbox puzzle games.  This sale will run from today until March 19, so be sure to check out the full list by heading here. We've also selected a few of our favorites and have included them below.

Never Alone is an atmospheric puzzle platformer developed in collaboration with the Iñupiat, an Alaska Native people, drawn from a traditional story that has been shared across the generations. Guide both characters in single-player mode or play cooperatively with a friend or family member as you trek through frozen tundra, leap across treacherous ice floes, swim through underwater ice caverns, and face numerous enemies both strange and familiar in the journey to save the girl’s village.

Rememoried is an independent video game, a virtual place where memories change to dreams and the only possible way is forgetting, which becomes a mechanism for proceeding to the next layer of dreams. The Surrealist explorative first-person adventure game

Explore the beautiful yet rugged world of RiME, a single-player puzzle adventure. In RiME, you play as a young boy who has awakened on a mysterious island after a torrential storm. You see wild animals, long-forgotten ruins and a massive tower that beckons you to come closer. Armed with your wits and a will to overcome—and the guidance of a helpful fox—you must explore the enigmatic island, reach the tower's peak, and unlock its closely guarded secrets. Features: Explore – Discover the mysterious island at your own pace. Interact with wildlife, search for hidden items or simply take in the sights and sounds.

In other Xbox news, we'd like to remind you that Wolfenstein II: The New Colossus and many other titles are up 50% off with this week’s Deals with Gold. Microsoft also added Tom Clancy’s Ghost Recon: Future Soldier and two other Xbox 360 games to the Xbox One Backward Compatibility catalog today.