Microsoft offers big savings on Surface, Xbox and more ahead of Countdown to 2018 sale 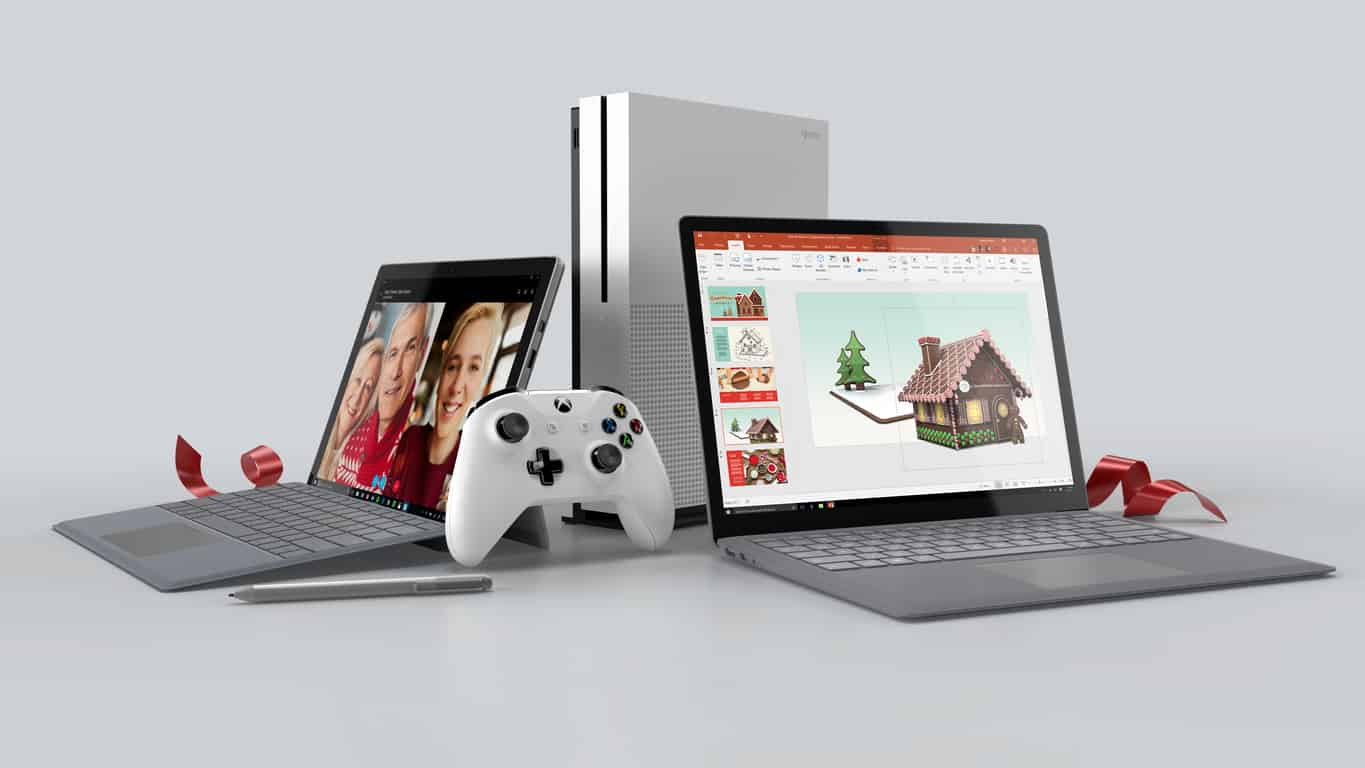 Christmas is just about a week away now, but there is still time to shop for that special someone on your list. Microsoft is currently offering big savings on Surface, Xbox, and more ahead of their upcoming Countdown to 2018 sale, set to kick off on December 22nd. We’ve highlighted the best of the ongoing sales, and the upcoming sales for you below, and remind you to check this page for the full list.

These sales will only last until the new year and are the perfect way to grab up Xbox and Surface at great prices. Did you buy any Microsoft product this holiday season? Let us know in the comments below.