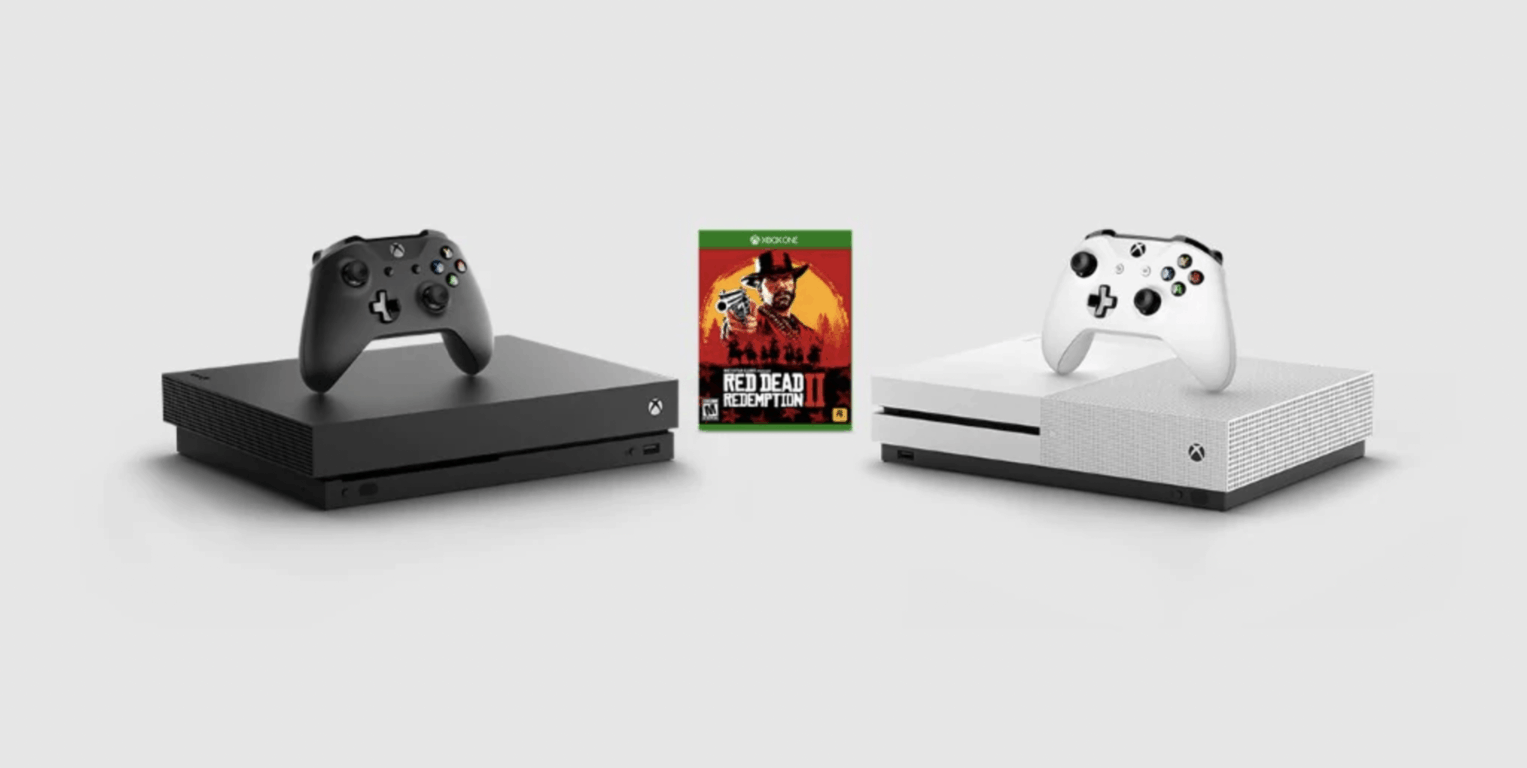 The first reviews for Red Dead Redemption 2 have been published today, and the verdict is out: the Western-themed open world title is of the best video games of all time, with the Xbox One version having a 98 score on Metacritic as of this writing.

Many reviews highlighted that Red Dead Redemption 2 runs better on Xbox One X, and for good reason: thanks to the console’s 6 teraflops of computing power, the game runs in native 4K at 30FPS on the Xbox One X, something that Sony’s less powerful Playstation 4 Pro can’t match.

Red Dead Redemption 2 is expected to be one of the best-selling of the year and a top-selling item during the holiday season, and Microsoft is playing its "best on Xbox One" card in a pretty smart way today. Indeed, the company has just announced a limited-time $100 discount on any Xbox One bundle when you buy a copy of Red Dead Redemption 2, which starts at $59.99 for the game's Standard Edition.

Save $100 on Xbox One (Including Xbox One X) when you buy Red Dead Redemption 2 via @MicrosoftStore https://t.co/7n29chTVqq pic.twitter.com/S4xciLfGHy

In addition to the Microsoft Store, the limited-time offer is also available at other retailers such as GameStop, Best Buy and Amazon, and Newegg (via The Verge). The cool thing is that you can choose any bundle you want, such as the Xbox One X Forza horizon 4 bundle which also includes Forza Motorsport 7, and get the console plus all three games for just $399. Moreover, you can also save $10 on Xbox One controllers and another $10 on a three month Xbox Live Gold membership when choosing your bundle.

Red Dead Redemption 2 will officially release tomorrow on Xbox One and PlayStation 4, but this limited-time offer is already available and will last through November 3. This is really a great opportunity for Xbox fans to upgrade to the Xbox One X, and this offer may very tempting for PS4 gamers as well.

Check out this rare Foot Locker Xbox One S console