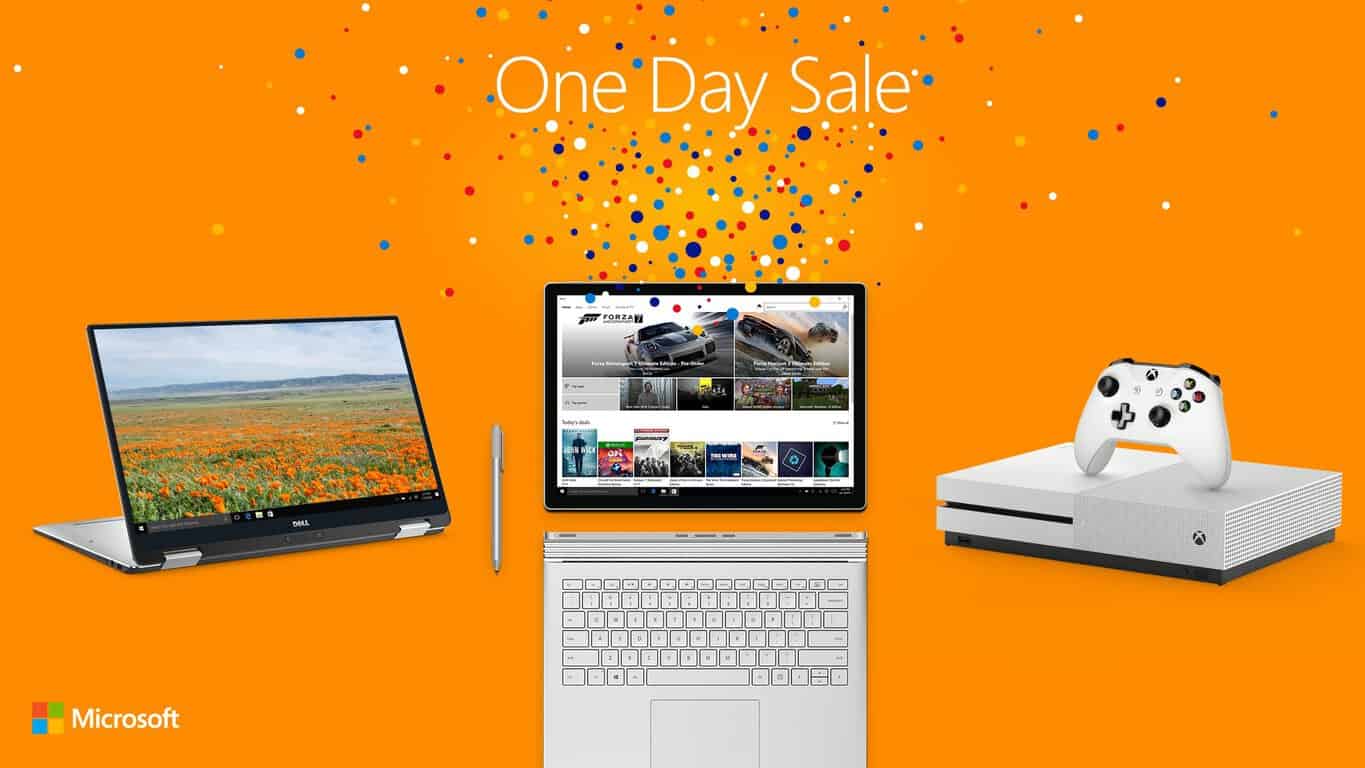 As Amazon just started its massive Prime Day Sale for Amazon Prime members today, Microsoft is apparently striking back with its own One Day Sale. Today only, US consumers can save big on select Surface Pro 4 tablets, the Xbox One S Forza Horizon 3 bundle, select Xbox One games, PCs, accessories and more.

No membership required. Save big on @Surface Pro 4 i5 256GB! For more deals, shop the sale: https://t.co/XX5trXaJef pic.twitter.com/CEnywyErnO 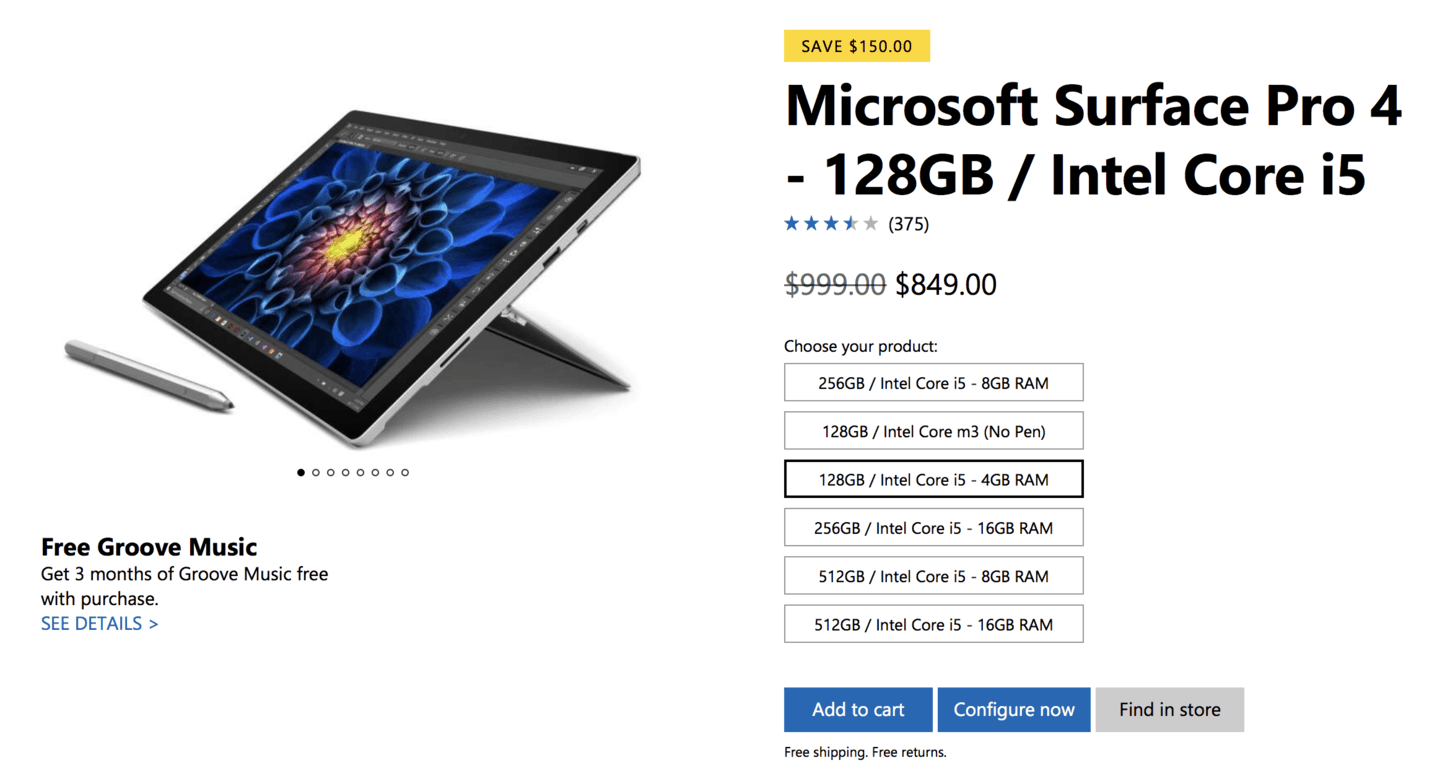 If the Surface Pro 4 is not your thing, the Redmond giant is also offering up to $250 discounts on select laptops, gaming PCs and all-in-ones:

Microsoft didn’t forget gaming fans, who can also get the 500GB Xbox One S Forza Horizon 3 bundle for just $229, plus 3 free games (The Crew, Watch Dogs and Just Dance 2016). Additionally, gamers can save up to $40 off select Xbox One games such as FIFA 17, For Honor, Mass Effect: Andromeda, Gears of War 4 and more. You can check the full list of discounted items on the Microsoft Store, let us know in the comments if you’ll take advantage of one of these deals today.