GOG.com offers free PC copy of The Witcher 3: Wild Hunt if you own the game on other platforms 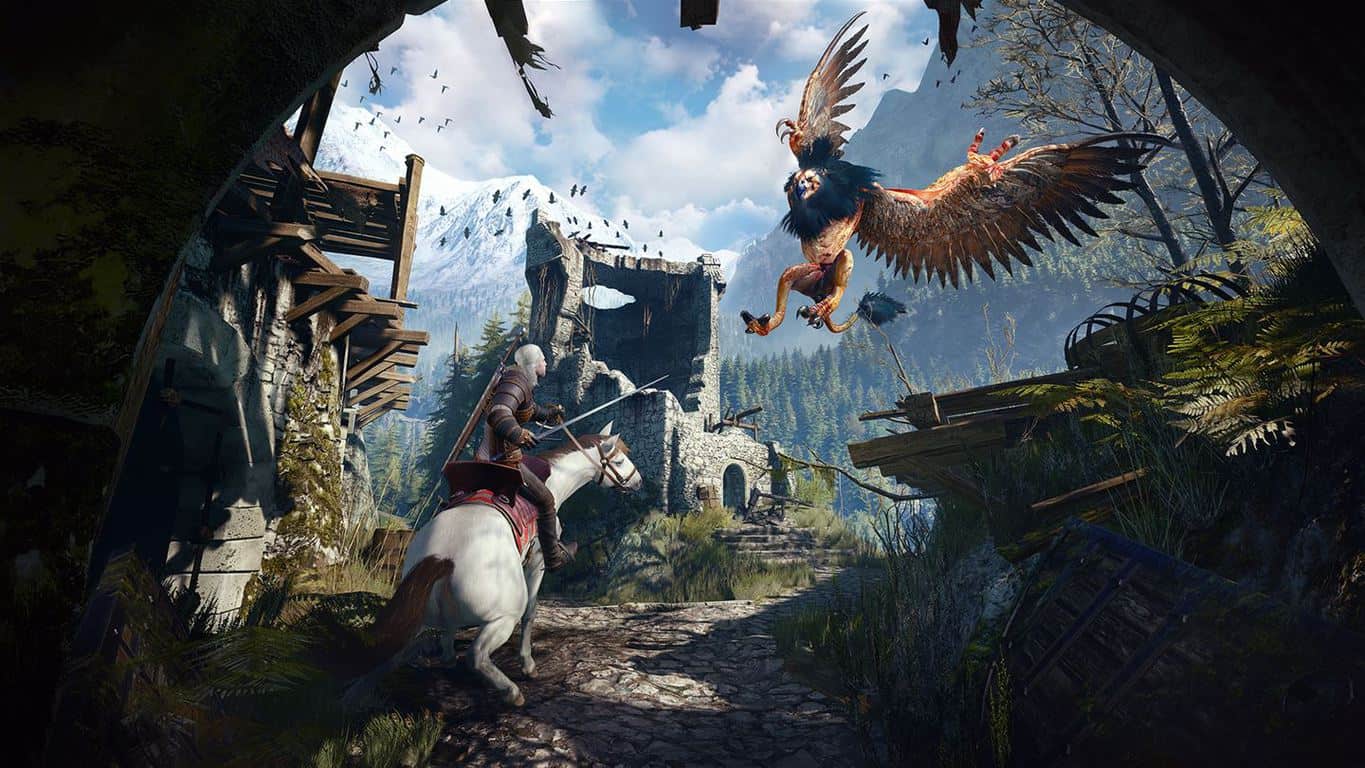 The Witcher 3: Wild Hunt video game came back to the spotlight last year after Netflix released the first season of a TV series inspired by the books from Polish author Andrzej Sapkowski. CD Projekt Red, the Polish developer behind The Witcher 3 and the GOG.com digital store is now offering console gamers the opportunity to rediscover the game on PC for free.

For a limited time, those of you who own a digital copy of The Witcher 3 on Xbox One or PlayStation 4 can claim a free PC copy of the game via CD Projekt Red’s GOG Galaxy 2.0 launcher. You’ll just need to link your Xbox or PlayStation account in the app to get the PC game for free, and the offer is also valid for those of you who also own The Witcher 3 on Steam, Origin, and the Epic Games Store.

If you own the The Witcher 3: Wild Hunt on one of your gaming platforms connected to GOG GALAXY 2.0, you can claim the https://t.co/87rzjWpFRa version for FREE! 💜

If you have never tried GOG’s new game launcher before, one of its best features is the ability to show all your games from different platforms all in one place through official and community created integrations. If the app detects that you already own The Witcher 3: Wild Hunt base version of the game on another connected platform, you’ll get a free copy of the game on GOG, while owners of the GOTY Edition will also get the same version on GOG for free.

The limited-time offer will last a week and end on June 23, and you can find more details on this FAQ. After CD Projekt announced last month that The Witcher video games had now crossed 50 million copies sold, this is a good way for the company to promote its GOG.com digital store. The Witcher 3 remains one of the best RPG titles of all time, and we hope CD Projekt Red will deliver another incredible experience with Cyberpunk 2077, to be released on September 17, 2020.