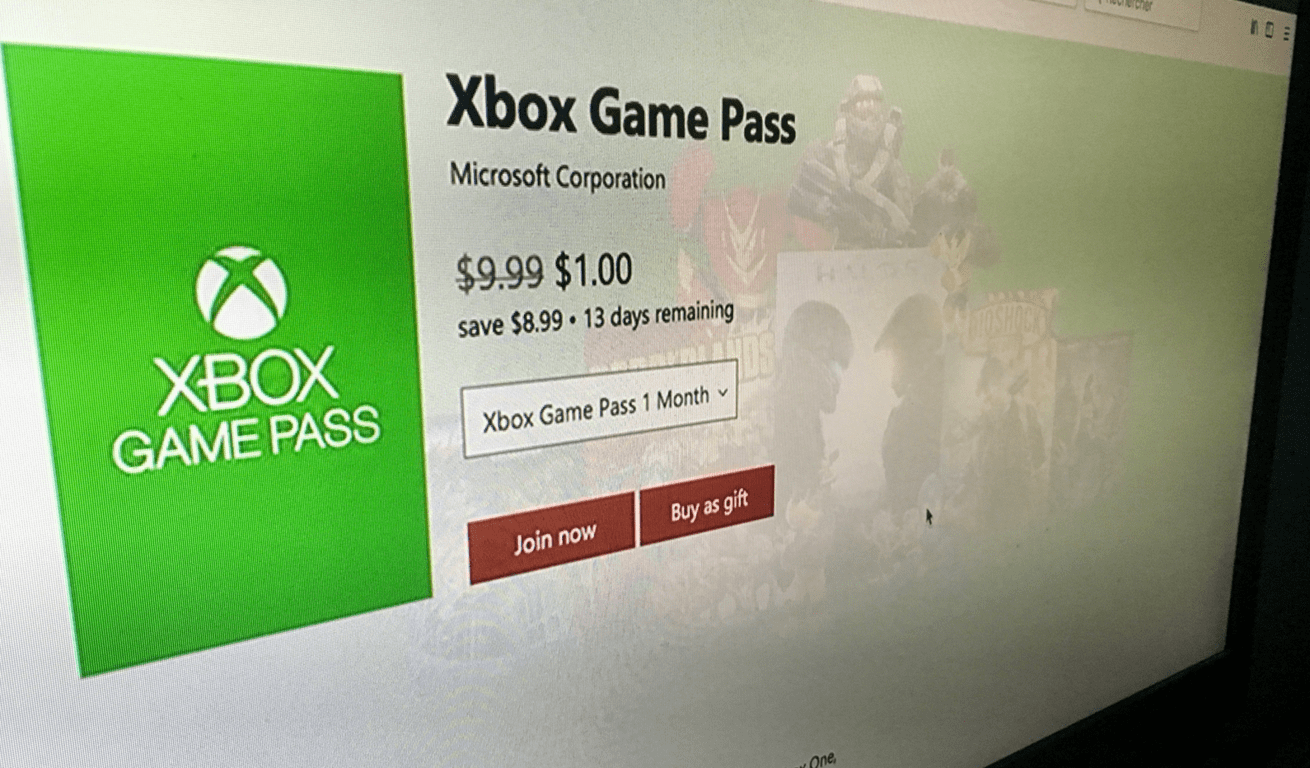 Microsoft announced its numerous Black Friday deals earlier this week, and as we’re getting closer to the big date there is a lot of good stuff coming for Xbox gamers. Starting today through November 27, Xbox Games Pass and Xbox Live Gold are just $1 for your first month of subscription, which is a pretty great deal for gamers wanting to give those services a second shot after using the free trial.

As a reminder, Xbox Games Pass picked up the critically-acclaimed Metal Gear Solid: The Phantom Pain earlier this month, but the catalog includes many more AAA games such as Halo 5: Guardians, Gears of Wars Ultimate Edition, Resident Evil 6 and more. If you want to take advantage of this special discount, be aware that you'll be automatically charged $9.99 after one month unless you cancel your subscription.

As for Xbox Live Gold, it might be interesting to subscribe now to get early access to the Xbox Black Friday sale starting tomorrow, November 17. Microsoft promises up to 65% discounts on “more than 500 deals on Xbox One and Xbox 360 digital games as well as digital movies and TV.” You can learn more about all upcoming Xbox Black Friday Deals on Xbox Wire.

Looking for a Black Friday flyer ad? Bing has them all