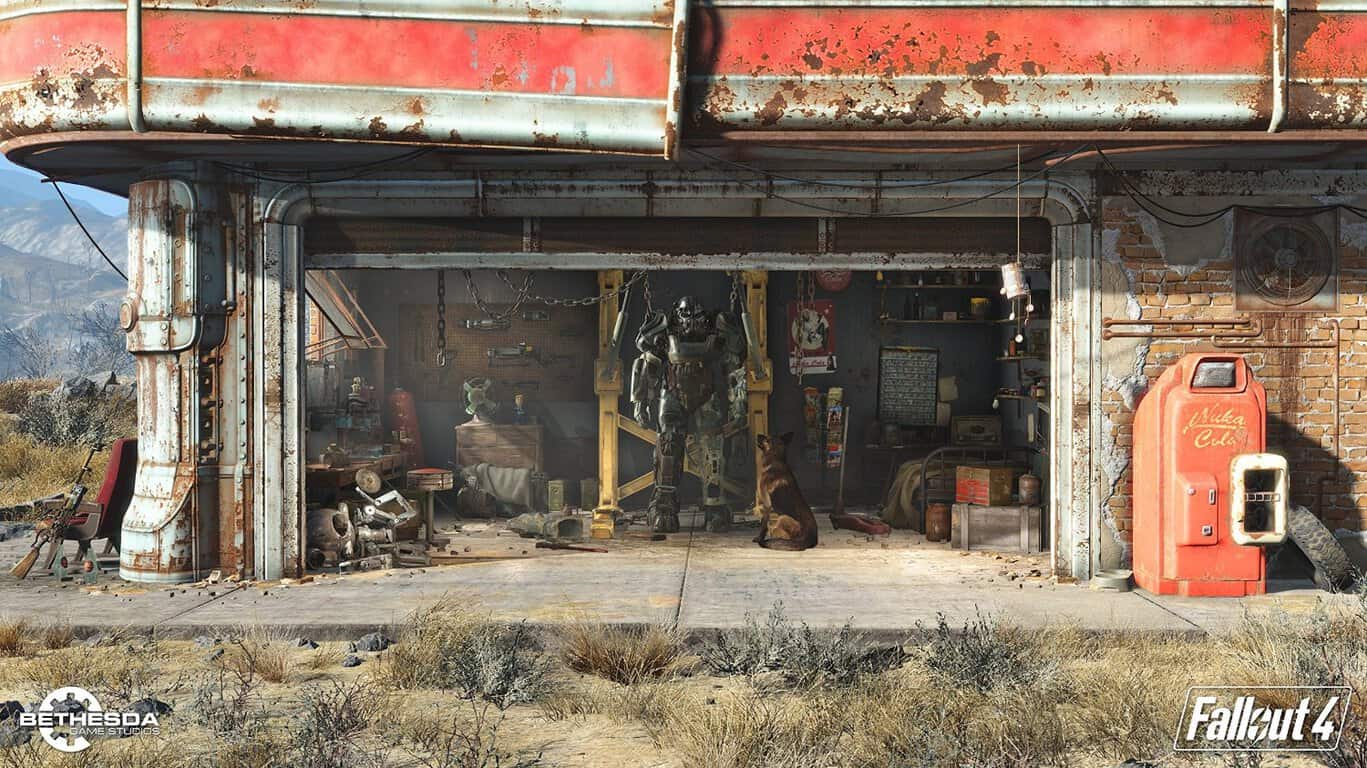 If you have yet to play Fallout 4 on your Xbox One, the latest installment in the popular post-apocalyptic action RPG franchise is currently available for just $19.99 on Amazon. As highlighted by Xbox's Major Nelson on Twitter, this is the game's lowest price this year so far.

Fallout 4 is the first title from Bethesda Game Studios since the release of The Elder Scrolls V: Skyrim, and the open world game received critical acclaim following its worldwide release back in November 2015. Six DLCs have also made their way to the Xbox Store last year, and the Xbox One of the game version also supports third-party mods which add custom content and the ability to personalize the game to the player's liking. Overall, this an interesting price for a game that packs a lot of content (even without the DLCs), so let us know in the comments if this offer sounds interesting to you.