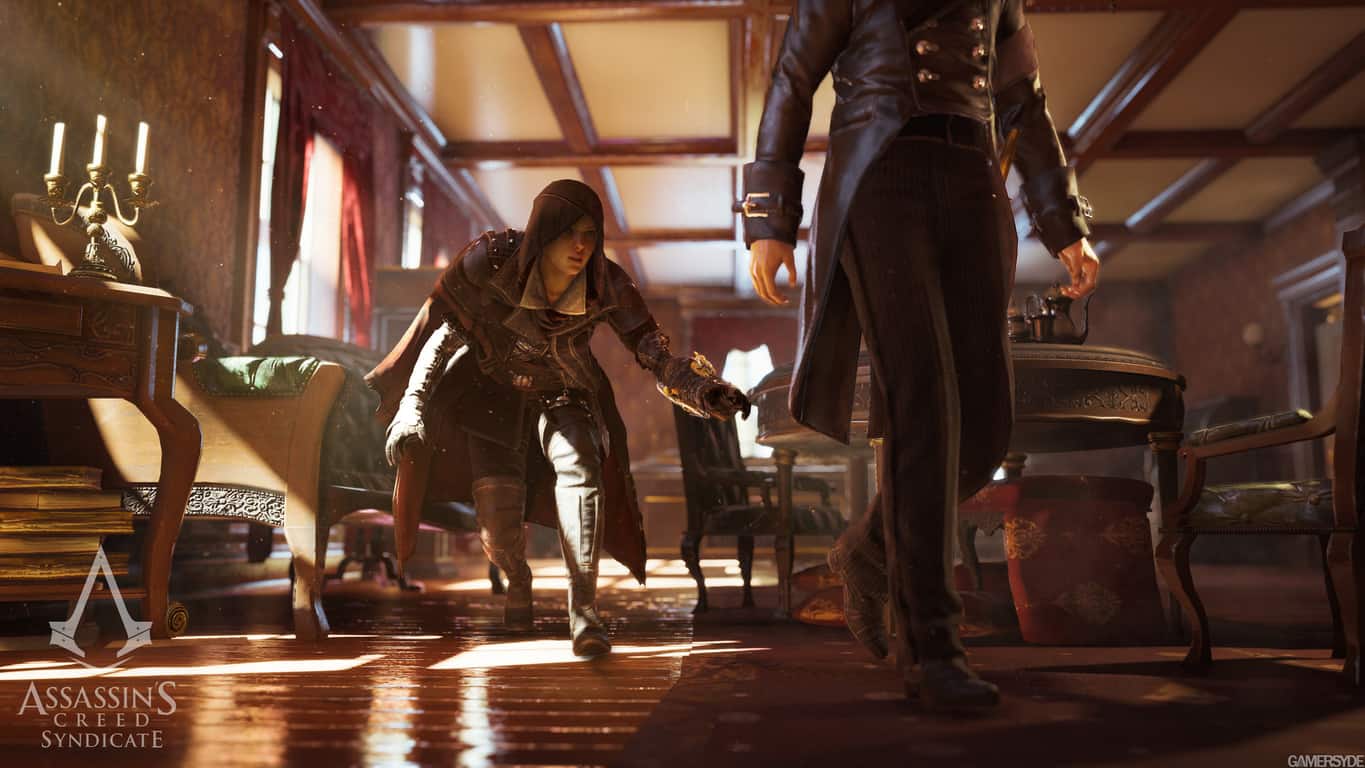 Amazon currently has a great deal for the Xbox One video game, Assassin’s Creed Syndicate, and is selling the whole game for just $19.99. That's a big 67% discount of its usual $59.99 price tag.

Assassin’s Creed Syndicate came out in late-2015 and was generally well-received with many critics praising its graphics and the ability to play as a female assassin in addition to the usual male hero. Here's its official game desctiption:

The Industrial Revolution brings an incredible age of invention, transforming the lives of millions with technologies once thought impossible. Not everyone is able to enjoy the benefits of this boom, however. Despite fueling the engine of the British Empire, workers’ lives are little more than legalized slavery while the top few percent profit from their labor. Living poor and dying young, the lower class unite in protest as a new kind of family emerges: gangs, who turn to a life in the underworld in their struggle to survive...a struggle, until watchful Assassins come to their side.

Have you found any good Xbox One deals online recently? Share them with us in the comments below or send us a tip!