Day three of 12 Days of Deals: score instant savings on select Xbox One games, starting at $19.99 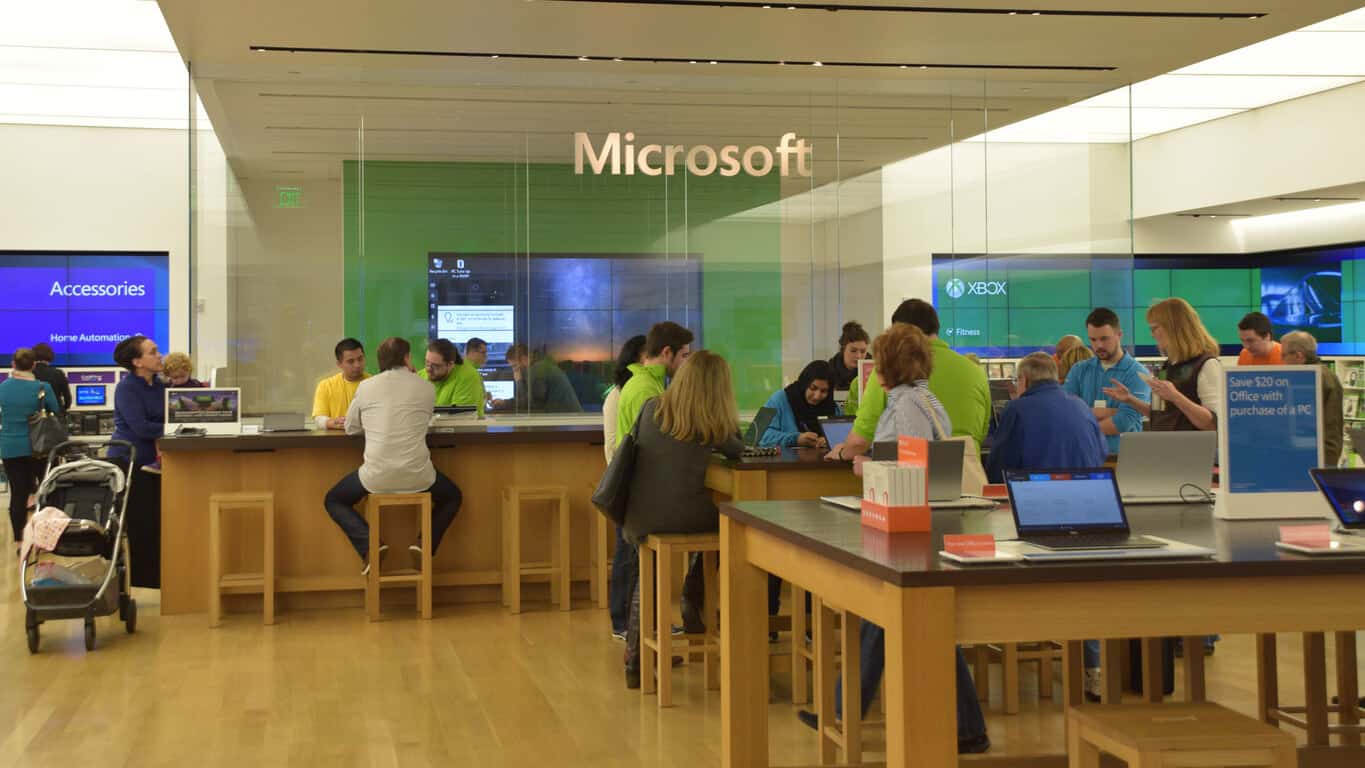 Microsoft’s 12 Days of Deals event is still ongoing, and that means today is now your chance to score some great savings on Xbox One games. From now until the end of the day, you can save instantly on your purchase of select Xbox One games at the Microsoft Store, with prices starting at $19.99.

Hit titles such as ReCore, Call of Duty Infinite Warfare, and Madden NFL 17 are all included in today’s deals, so be sure to check out some some of the biggest deals in the table below!

There are many other titles which are part of today’s deal, including closeout prices on certain Xbox One and Xbox 360 games, so be sure to head over to the Microsoft Store now and check it out, and check out all 12 days of Deals to see what’s coming next! And, for extra savings, you can also head over to your local retail Microsoft Store today and receive a $50 Microsoft Store gift card when you purchase a 12-month Groove Music Pass.