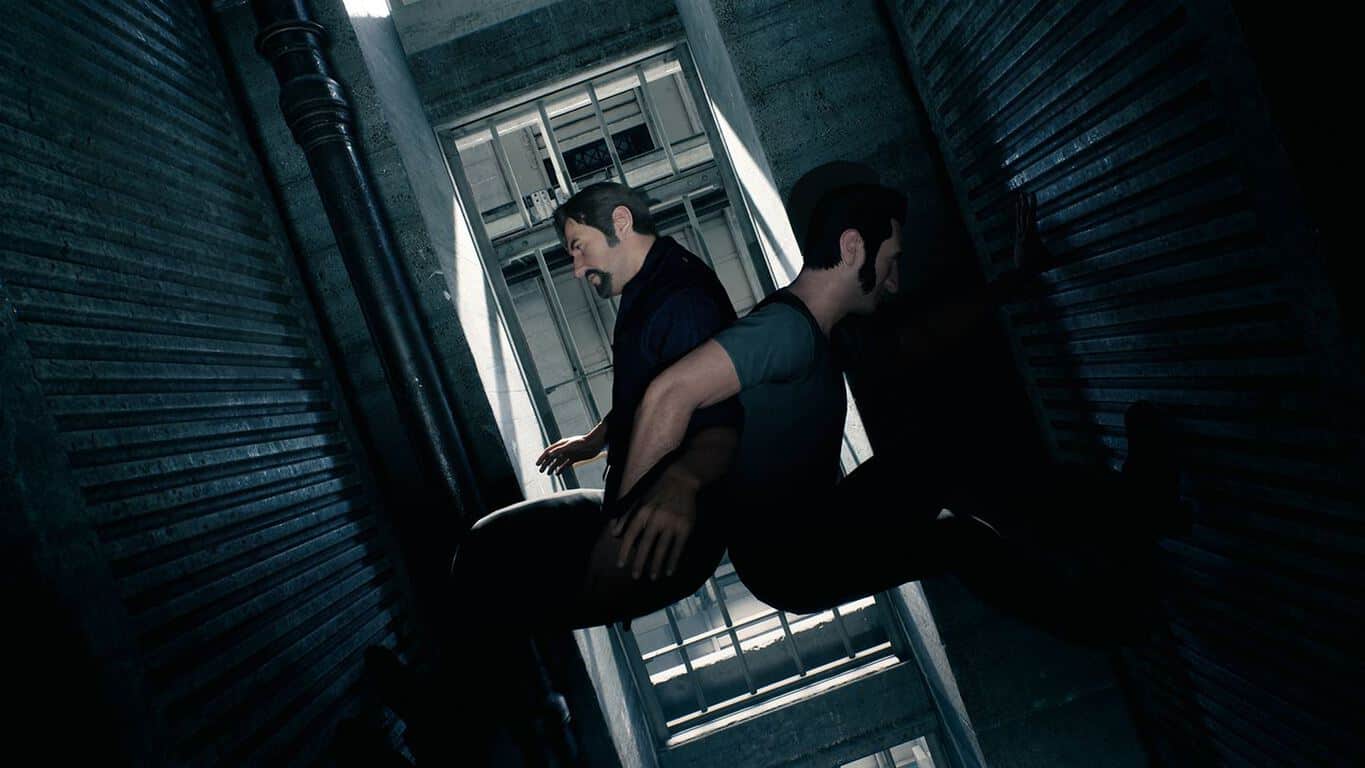 A Way Out, the latest coop game from the developers of Brothers: A Tale of Two Sons is 25% off with this week’s Deals with Gold. The indie game was released on March 23 on the Xbox One, receiving praise for its cooperative gameplay and selling over 1 million copies in just two weeks.

As its name suggests it, A Way Out lets you play as one of two prisoners looking to escape from prison. The co-op adventure can only be played with a friend, and if you’re playing online you can use the friends pass free trial feature to let any of your Xbox Live buddies play the game with you for free.

If A Way Out is the main highlight of this week’s Deals with Gold, racing fans may also want to check out the Forza Horizon 3 and Hot Wheels Expansion bundle (20% off), as well as Project Cars 2 (50% off). Everyone else can also take advantage of the Spotlight Sale and Curve Digital Publisher Sale, with up to 80% discounts on Madden NFL 18, Serial Cleaner, The Flame in the Flood, Thomas Was Alone and more. The full list of deals is available on Major Nelson’s blog.