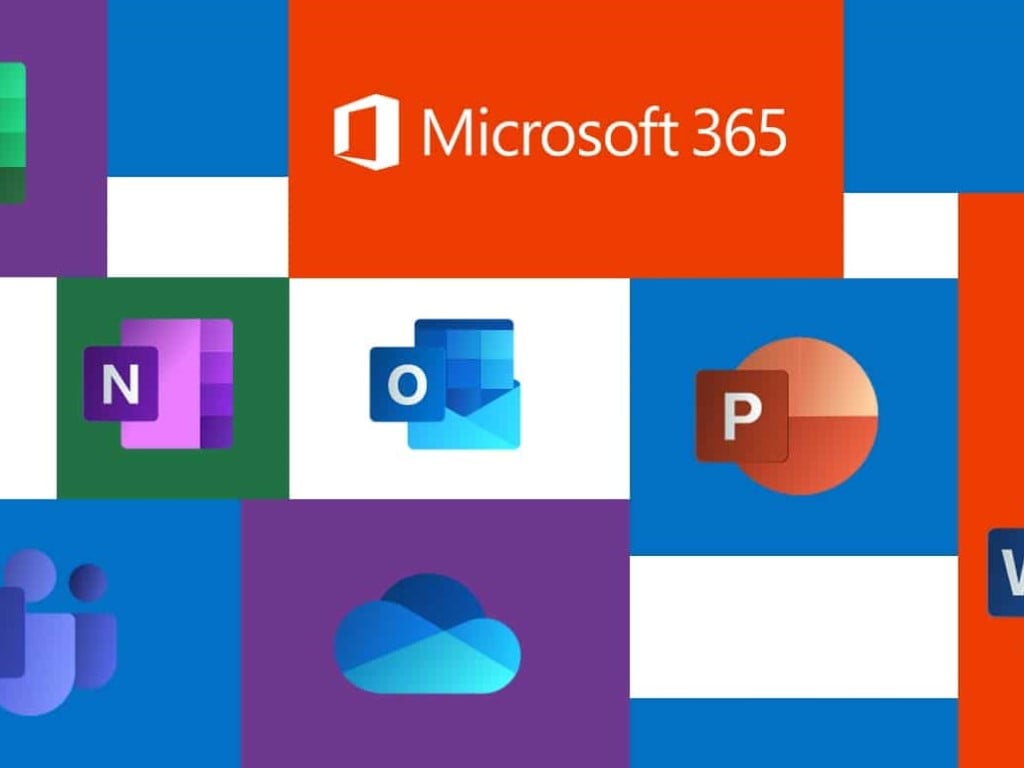 This 40% discount covers the boxed version of the subscription service. That means you're getting a retail box, with a code, and not just an email sent via Amazon. With the code in the box, you'll be able to redeem it online to get one year of access to programs such as Word, PowerPoint, Excel, OneNote, Outlook, and Skype.

You also get a bonus of 1TB of cloud storage on OneDrive, so you can back up your photos from your phone, and other important files. Not to mention, access to Teams for consumers, where you can chat with family and friends using the mobile and web versions of Microsoft Teams, and store and share your photos and such.

As a reminder, with Microsoft 365 Personal, you can install Office using one single account on an unlimited amount of devices, but you're limited to five sign-ins at the same time.. Microsoft 365 Personal is also updated more frequently than the standard version of Office 2019. Some features Microsoft has added in the past include Money in Excel, transcription, and voice commanding in Word.