We’ve just published our review of the Xbox Series X this morning, and we’ll have to wait a bit before we can follow up with our review of the $299 Xbox Series S. Microsoft’s second next-gen console will also ship on November 10 alongside the Series X, and the first reviews that have been published today have described a console that delivers solid performance, with some notable compromises

First of all, all the reviews seem to agree that the Series S is just as quiet as the Series X, if not more, and loading times are also identical due to the two consoles sharing the same Xbox Velocity Architecture. Maddy Myers from Polygon also praised the Series S as “a damn cute console — significantly cuter than the Xbox Series X and, dare I say it, the clear front-runner for the prettiest next-gen console of 2020.”

All reviews also pointed out that the Series S only provides 364GB of internal storage, which is really small for a digital-only console. “Xbox Series has been designed to keep players out of menus and loading times as much as possible, but juggling 364GB of storage with constant game uninstallations and copies to backup drives defeats the purpose”, wrote Ars Technica’s Sam Machkovech.

The Verge’s Tom Warren also added that games enhanced for the Xbox Series S may use just as much space as the Series X version, pointing out Gears 5 as an example. “Microsoft has promised that Xbox Series S game install sizes will be around 30 percent smaller than the Series X, but I’ve noticed Gears 5 is 76.4GB on both the Series S and Series X. I hope games do get a lot smaller, but for now, the storage will be a problem for many.” 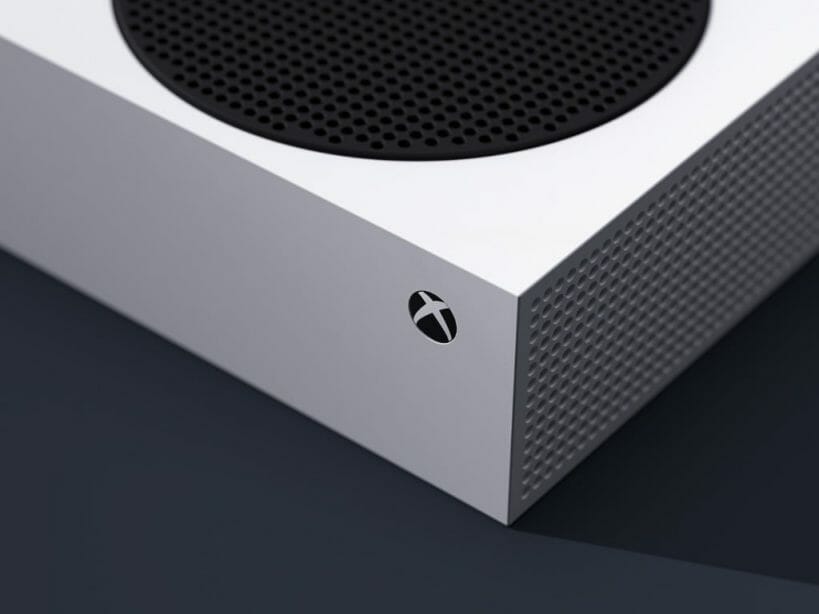 Another big interrogation regarding the Series was if the 1440p/60FPS target that Microsoft has been touting was realistic. As it turns out, it seems that most Xbox Series S enhanced titles are targeting 1080p instead, at least for now. That includes first-party games like Sea of Thieves and Forza Horizon 4, which both run at 1080p/60FPS, though with solid performance.

“This is absolutely a 1080p console, right now. I’m puzzled why Microsoft said the Series S is “designed to play games at 1440p at 60 frames per second.” That might be true in the future, but right now, some of its own studios have chosen to optimize and target 1080p, and lots of third-party developers are doing the same for Series S games,” Tom Warren emphasized.

The Xbox Series S supports 4K upscaling just like the Xbox One S does, but there seems to be a noticeable difference compared to the true 4K graphics on the Xbox Series X. “I connected the Series S to the same LG B9 4K OLED TV I use with the Series X, and to my eyes the upscaled image quality was noticeably muddy compared to the crisp, clean, native 4K of the Series X. As always, you get what you pay for there. It actually looked better connected to a 1440p gaming monitor with no upscaling,” noted IGN’s Ryan McCaffrey.

The resident Xbox expert at IGN also pointed out that the Xbox Series S can have performance issues in some circumstances, citing Gears 5 and The Falconeer as two examples. “I did see some minor screen tearing and mild framerate choppiness in The Falconeer at 120fps, and in Gears 5’s Versus at 120fps as well as the 60fps campaign I spotted noticeable dips here and there. It wasn’t anything major, but it’s a worrying warning sign that a brand-new console is already missing a few steps.” 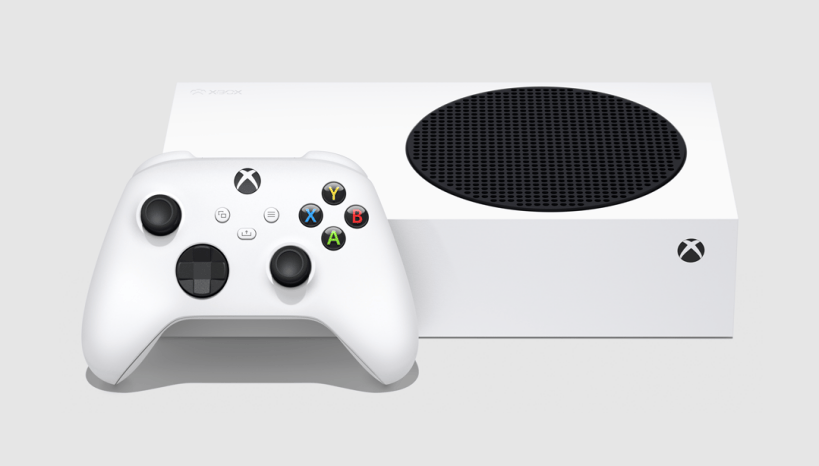 Ars Technica’s Sam Machkovech also pointed out some potential performance disparities between the Series S and Series X version of cross-gen games: Assassin’s Creed Valhalla, which will be a launch title for Microsoft’s next-gen consoles currently runs at 30FPS on the Series S, while the Series X can run it at a silky-smooth 60FPS. “This game was provided to Ars Technica without formal acknowledgement about that difference, and as of press time, its publisher hasn’t responded to questions about whether Series S players should expect a 60 fps toggle at any point,” the journalist wrote.

It remains to be seen if we’ll see more cross-gen games locked at 30FPS on the Series S, but this would be really disappointing considering the original 1440p/60FPS target Microsoft has been touting. “Games are only going to get more demanding going forward, so the Series S isn’t something I’d recommend as your main gaming platform,” IGN’s Ryan McCaffrey wrote.

Still, the Series S should provide great value for gamers who don’t have a 4K TV or want an affordable console to play Xbox Game Pass titles. Sam Machkovech from Ars Technica also praised the Series S’ power efficiency when running games like Gears 5, one of the few optimized games that will support 120FPS on the Series S at launch.

“While my testing of Series X has jumped as high as 205W of power draw, Series S is much less demanding: at an apparent max of around 95W in the same stressful gameplay scenario, which is Gears 5’s “next-gen” build running both its 60 fps campaign content and 120 fps versus modes. I’m still floored by how 120 fps gaming that hovers around 1080p resolution, with plenty of visual bells and whistles toggled, can sip power so efficiently on Series S,” the journalist wrote.

We’re looking forward to sharing more about the Xbox Series S with you when we’ll get our hands on the console. This is the first time that Microsoft is kicking a new console generation with two different machines, but the $299 definitely has its place in a market where the similarly-priced and much less powerful Nintendo Switch has had great success. We’ll see what happens, but please let us know in the comments if you’re currently more interested in the Series S than Microsoft’s flagship Series X console.

Fortnite will return to iOS via Safari/Nvidia GeForce Now, does this leave an opportunity for Microsoft’s xCloud, too?