The Xbox brand is celebrating its 20th anniversary today, November 15, 2021. The original Xbox console was released exactly 20 years ago, and it launched with an iconic game that changed the landscape of console shooters forever: The unforgettable Halo: Combat Evolved from Destiny developer Bungie.

The original Xbox console was quite a risky bet for Microsoft back in the day, with the company having no prior experience in the console market except for an attempt at creating development tools for Sega’s Dreamcast console. Still, as consoles like Sony’s PlayStation 2 had evolved into all-in-one entertainment systems that could rival PCs, the Redmond giant saw an opportunity to create its own gaming console that would leverage the company’s PC-based DirectX technology.

When the first Xbox console was launched on November 15, 2001, it was pretty much ahead of its time. It used standard PC components including a hard-disk drive and a custom Intel Pentium III CPU, and it also came with an Ethernet port for online connectivity. Xbox Live launched a year later on November 15, 2022, and made online console gaming really seamless, but Xbox gamers could already use the “System Link" feature to connect up to 4 Xbox consoles for LAN parties before that.

Halo: Combat Evolved and its successor Halo 2 were true system sellers on the original Xbox, and they were fantastic multiplayer games. Split-screen support was there when you wanted to play with friends on the same console, but you could also play these games in a LAN environment with System Link, or online via Xbox Live. Halo: CE was a defining moment for console multiplayer games, and the upcoming Halo: Infinite will continue this legacy by being the first Halo game with a multiplayer mode that is entirely free-to-play on Xbox and PC. 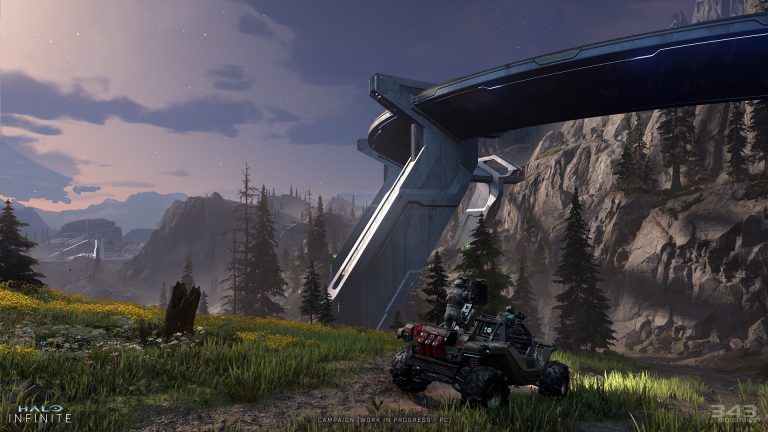 Xbox is now a core business for Microsoft

If the original Xbox wasn’t a blockbuster success like Sony’s PlayStation 2 was, the Redmond giant iterated fast and released its Xbox 360 in fall 2005, a year before Sony’s PlayStation 3. Things didn’t start so well with the infamous “Red Ring of Death” that probably alienated some early adopters, but the Xbox 360 saw multiple revisions to improve its reliability. To this day, the second Xbox 360 remains the best-selling Xbox console with over 80 million units sold, and it really solidified Microsoft’s position in the console market.

The Xbox 360 pioneered things like game achievements, digital game distribution with the Xbox Live marketplace, and new ways to play games with the Kinect motion capture camera. The console also saw the growth of other Xbox exclusive franchises such as Gears of War and Forza Motorsport. The Xbox 360 also became the best console to play some cross-platform games thanks to better development tools and marketing deals with publishers such as Activision for the Call of Duty series.

Unfortunately, Microsoft didn’t manage to replicate the success of the Xbox 360 with the Xbox One back in 2013. The company shot itself in the foot multiple times with confusing messages about DRM policies, an excessive focus on TV use cases, and the inclusion of Kinect that made the Xbox One $100 more expensive than Sony’s PlayStation 4. Current Xbox head Phil Spencer did a lot of things right to win back disappointed fans after getting the job back in 2004.

For many years, though, several industry analysts and commentators believed that Microsoft had dropped the ball and should just spin off its Xbox business. Phil Spencer eventually convinced Microsoft CEO Satya Nadella to go all-in on gaming, and Spencer got his seat on Microsoft’s Senior Leadership team back in 2017. We’ve since seen Microsoft launch a new gaming subscription service with Xbox Game Pass, a new console generation with the Xbox Series X and the Series S, as well as a new cloud gaming service that’s currently available on PC and mobile devices.

"As a company, Microsoft’s all-in on gaming. We believe we can play a leading role in democratizing gaming and defining that future of interactive entertainment, quite frankly, at scale. There are really three, I think, areas or key areas where we believe we have an incredible competitive advantage. First is our leadership in cloud computing; second, the resources we have to build out the subscription value with Xbox Game Pass; and third is our overall focus on empowering creators. I’m really excited about the opportunity in gaming,” Microsoft CEO Satya Nadella explained back in June.

A good start for the Xbox Series X|S consoles

Despite the lack of a strong lineup and exclusive games and the ongoing global chip shortage, Microsoft’s new Xbox Series X|S consoles are the fastest-selling Xbox consoles in the history of Xbox. There’s no official data from Microsoft, but Niko Partners analyst Daniel Ahmad gave an estimation of over 8 million box Series X|S units sold last month. That’s less than the 13.5 million PlayStation 5 units Sony sold since launch, but the Japanese company kicked off this new console generation in a stronger position thanks to a bigger PS4 install base.

So far, the Xbox Series X’s power advantage over the PlayStation 5 didn’t really make a big difference on cross-platform games, but Microsoft’s flagship Xbox console has other killer features. Quick Resume is a great innovation that lets Series X|S owners switch between a couple of Xbox games almost instantly, and Microsoft continues to pioneer new technologies such as Dolby Atmos and Dolby Vision for Gaming. 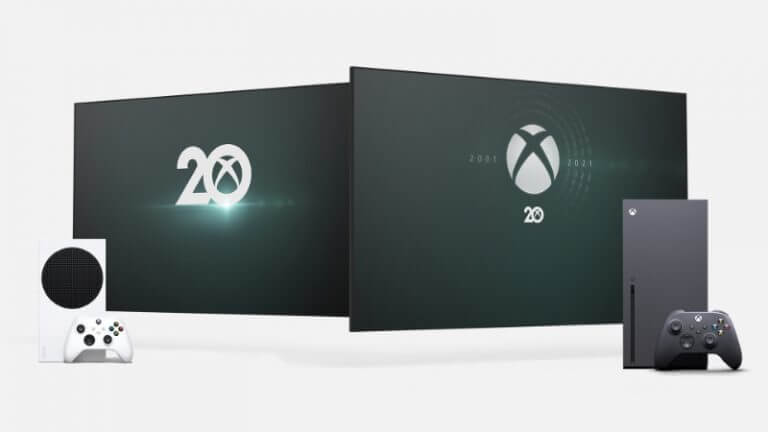 Xbox Game Pass also remains a very attractive proposition with all new Xbox Game Studios titles plus several high-profiles third-party games joining the service on day one. Microsoft is now committed to releasing one new Xbox Game Studios title on Game Pass every quarter, and the company is currently on a streak of exciting releases with Microsoft Flight Simulator, Psychonauts 2, Age of Empires IV, Forza Horizon 5, and (soon) Halo Infinite. Even if you can’t afford an Xbox console right now, you can play all these games on day one via Xbox Cloud Gaming with an Xbox Game Pass Ultimate subscription.

We’re still at the beginning of this new console generation, and the Xbox team still has a lot of work to do. Xbox Cloud Gaming will officially launch on Xbox consoles before the end of the year, and this will also allow Xbox One gamers to play next-gen games without purchasing a new console. Microsoft also needs to improve features like Game DVR and live streaming, and give us more games that really showcase the power of the Xbox Series X. Microsoft Flight Simulator and Forza Horizon gave us a glimpse of what’s possible, but other studios such as Mojang have yet to really make use of these 12 teraflops.

To celebrate 20 years of Xbox, Microsoft is holding a special 20th anniversary live stream at 10am PT / 1pm ET / 5pm GMT later today. The company already said not to expect new games announcements, and the event will largely focus on "the memories we've shared with the Xbox community over the years." There should definitely be a lot of Halo, especially as we're getting closer to the release of Halo Infinite. The latest rumors are actually suggesting that Halo Infinite's multiplayer mode may launch as soon as today after Microsoft managed to fix some last-minute bugs. We'll see what happens, but this would definitely be a great surprise to celebrate the 20th anniversary of the release of Halo: Combat Evolved on the original Xbox.

According to recent changes spotted by data miners on the Xbox Store, Microsoft could also use today's event to announce some new backwards-compatible games. Several existing Xbox 360 backwards-compatible games including Fallout New Vegas, Dead Space, and Dragon Age Origins have also received mysterious updates over the past couple of days, and it's possible that Microsoft could be getting ready to enhance these games for Xbox Series X|S consoles. Microsoft's latest backwards-compatibility updates have entirely focused on FPS Boost for select Xbox One games, and maybe it's time for older Xbox games to receive some love as well.

We'll be covering the biggest news coming from the event later today, so stay tuned to OnMSFT for more Xbox news. In the meantime, feel free to let us know in the comments what do you expect to see during this special livestream.

You can now buy the Qualcomm Snapdragon Developer Kit, a mini ARM-based PC, from the Microsoft Store for $219

Microsoft blocks EdgeDeflector, an app that makes it easy to not use Microsoft Edge in Windows 11