Microsoft has had a rough time with some of its products. Asides from Windows Phone, there's Zune, as well as Microsoft Band, to name a few. But, one product that everyone always seems to complain about isn't as much of a product as it is a "mode." I'm talking about Windows 10 in S mode.

This locked-down version of Windows found on low-end education PCs (and some Surface products) is meant to be secure, and optimized, for better performance and longer battery life. Sounds good, right? A lot of reviewers, though, immediately switch their PCs and review units out of S-mode for free, complaining about the lack of software, and the incompatibility with traditional non-Microsoft verified Win32 apps.

Well, I recently purchased a Surface Go 2, which comes with Windows 10 Home in S-mode installed and I didn't switch out of this mode of the operating system. I stayed with S-mode for the past couple of weeks, and I think it's not all that bad. Here's why.

Edge and the web save S mode

As a freelance writer, I spend a lot of time on the web. I mainly depend on Microsoft Edge to get work done in WordPress. While it is true that this is something that any PC can handle, this is also where Windows 10 in S mode is now best, and not all that bad.

You see, when Microsoft first introduced Windows 10 in S mode (it was called Windows 10S,) the Edge browser was in a terrible state. Falling behind Chrome, it wasn't as feature complete or as efficient. With the switch to a Chromium-based engine, though, Edge has finally caught up. It not only looks and feels modern, but its performance is also now up to speed with what you get in Chrome.

This right there is what saved Windows 10 in S mode for me. As a lightweight operating system without access to traditional non-Microsoft Win32 apps, you need to do most things on the web. You need a reliable web browser.

Right now, Edge is that reliable web browser. I am able to work on my Surface Go 2 in the same way I would on my high-end HP Envy 15. With the right hardware, S-mode tackles all web browsing with ease, not to mention, you can go in and create a Progressive Web App version of apps that are not available in the Microsoft Store for download. 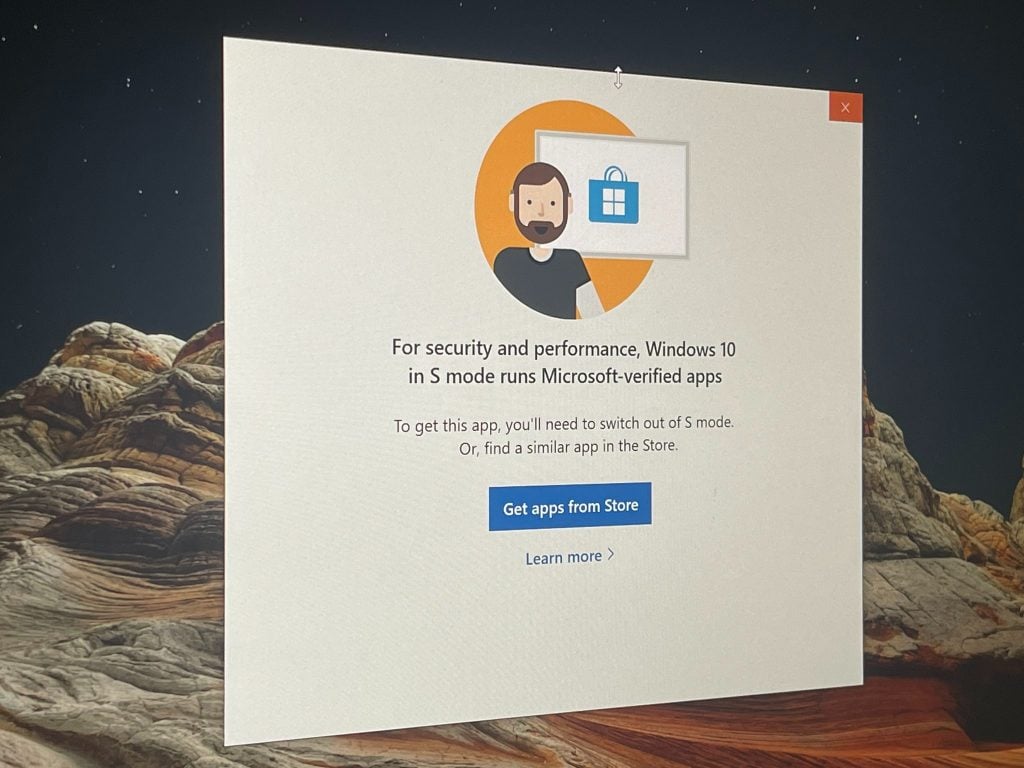 Now, for the second part. As we all find ourselves working from home during a global pandemic, one thing we need is security. Scams are on the rise, and hackers are coming up with all kinds of new ways to get into people's PCs.

Well, as a stripped-down version of Windows, Windows 10 in S mode offers protection from all that. This mode of the operating system doesn't have access to a command prompt or even Windows Powershell. Those are two common tools that are often used to damage PCs. The fact that S mode also doesn't run non-Microsoft verified Win32 apps also means that malware and other tools hackers use can't make their way into your PC. I never felt more confident using my PC.

The Microsoft Store isn't all that bad in 2020 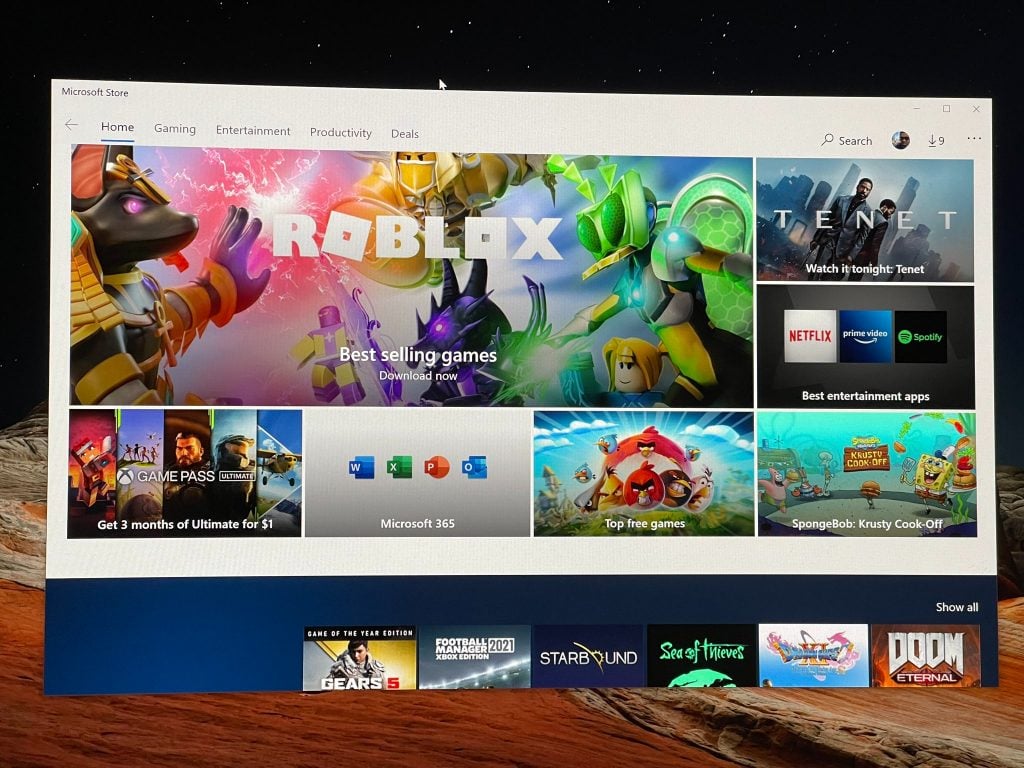 Alright, so this third one is a big source of controversy. A lot of people have argued that the Microsoft Store in Windows 10 isn't exactly full of quality apps, but after using Windows 10 in S mode, I'll say they're wrong, at least, in my case.

A preview of what's to come with Windows 10X

Rumor has it that Windows 10X will be a lot like Windows 10 in S mode. It will come with a redesigned look, but stripped-back with only access to the Microsoft Store, and Edge. Win32 apps, meanwhile, are rumored to come via a new "Cloud PC" streaming. So, this means that Windows 10 in S-mode isn't something Microsoft is going to give up on soon. It might not be all that popular, but it's not all that bad if you give it a chance.