As Microsoft moves out of the wearables market, it is becoming even more incumbent on Windows 10 die-hard users to be increasingly vigilant with their diets and food tracking as the well of fitness-tracking related hardware resources continue to dry up. With that being said, there are still some fairly impressive dining apps that can help the staunchest of Windows 10 users keep those New Year's dietary resolutions.

First up is OpenTable

While not a direct dietary prerequisite, Open Table offers users a chance to scope and book healthy eating locations both locally and a bit out of everyday reach. Users get a chance to check reviews and menus while doing location comparisons all while within the app. Another convenient necessity is the ability to book potentially weeks in advance, which comes in handy when new trendy health options sprout up in the neighborhood. 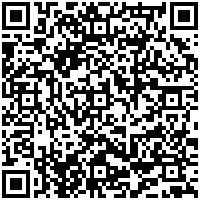 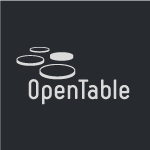 Next up is Great British Chefs

It's in the title! Great British chef's offers over 300 recipes from some of the most brilliant culinary minds in Britain. Many of the recipes calorie conscious as well as being delicious. Another benefit of the app is its sleek and streamlined design. The layout of the app lends itself to landscape orientation and comes with excellently produced image and video instructions on each recipe. The app is free and trending well with 4-star reviews. 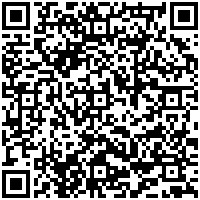 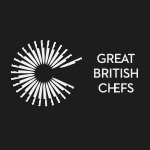 Yummly received a well deserved face lift a while back and is sporting perhaps one of the best examples of Microsoft's modern design language. Available on both PC and mobile, the app shines in both the kitchen while cooking or grocery story while shopping. Yummly also boast an impressive saved shopping list, categorized meal section and search set of features. For those looking to keep things light on the breads and sugars as part of dietary resolution, there is even a Paleo section of recipes to choose from.  Yummly was featured on the Today show as one of the best dinning apps around as it is home to over a 1 million recipes. The app is also keeping fairly great feature parity with its iOS and Android counterparts.

As per a Windows Store theme, Yummly is free to download on either mobile or PC. 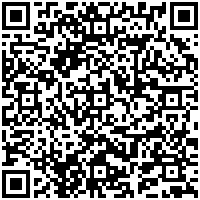 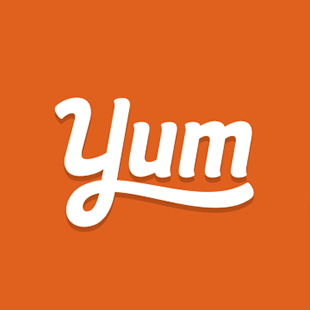 Last but not least is So Cookbook

A bit more playful than the other selections, So Cookbook combines a great search tool with an engaging design. Hosting over 350,000 recopies, even the most pickiest of eaters will find something to whip each night. Broken up by courses, So Cookbook can help dieters find the right meal for the right time of day. Some might find the detailed cooking instructions a plus as well. There are ads in the app but on the plus side, the app is free to download for PC. 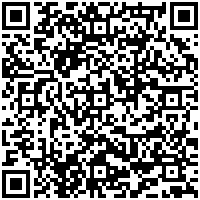 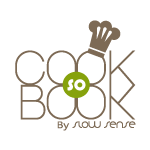 Head to the Windows Store today to snatch up another tool in the year long battle to basically stay the same weight you began the year at.