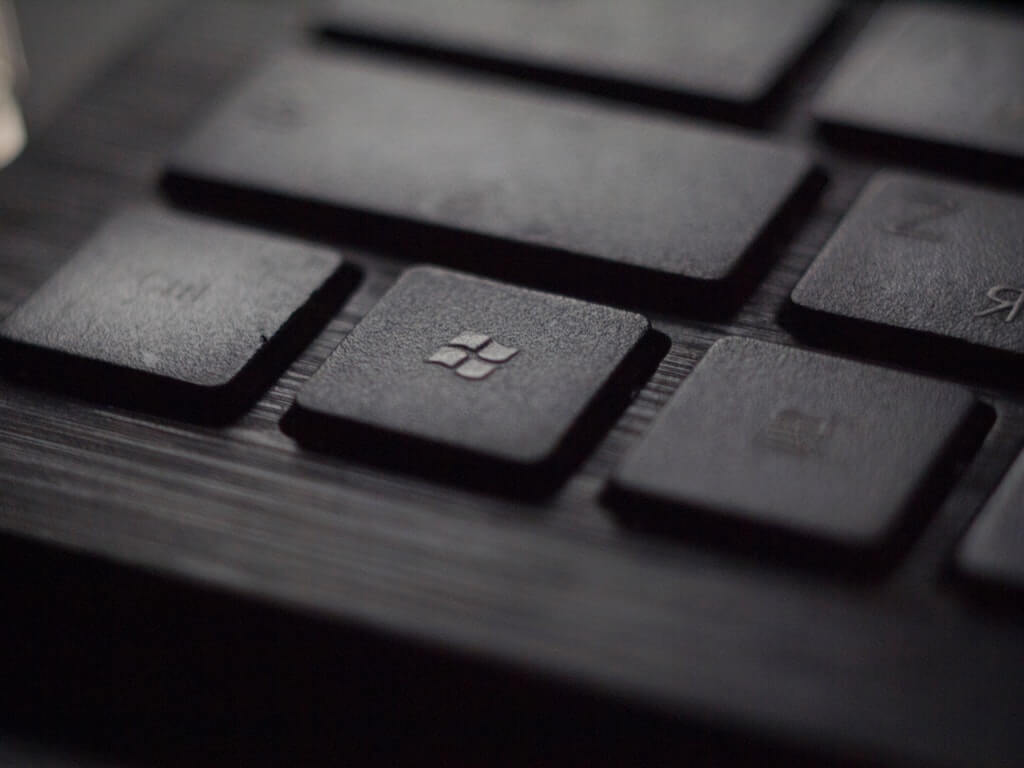 But why is Windows Boot Manager necessary?

The Windows Boot Manager is also known as Boot loader occasionally. The reason is technical. All your files—including the operating system and other critical system data—are stored on the hard drive when it’s powered off.

Now when you turn on your system, it's the job of the boot manager to bring your operating system—along with other files—to your computer’s RAM so that it can start. In fact, a boot manager can also let you boot your device to a CD/DVD drive, USB drive or a floppy drive, apart from the operating system itself.

Or as Microsoft puts it on their blog:

As you can see, the Boot Manager plays quite an essential role in the working of Windows. Basically, it’s a part of Windows Boot loading architecture which includes the Windows operating system loader (Winload.exe) and Windows resume loader (Winresume.exe), apart from the Windows Boot Manger (Bootmgr.exe) itself.

The Boot Manager is stored in the root directory and is not only responsible for starting your PC, but does a host of other things like:

Can you disable the Boot Manager?

Now, as handy as the Boot Manager tool is, it’s not without with its disadvantages. One of the biggest snags of Boot Manager is that it slows down your Windows boot up process considerably. And, while you can’t remove it from your computer due to obvious technical reasons, what you can do is tweak its settings so that you reduce the amount of time it takes to power up your PC. Here’s how: 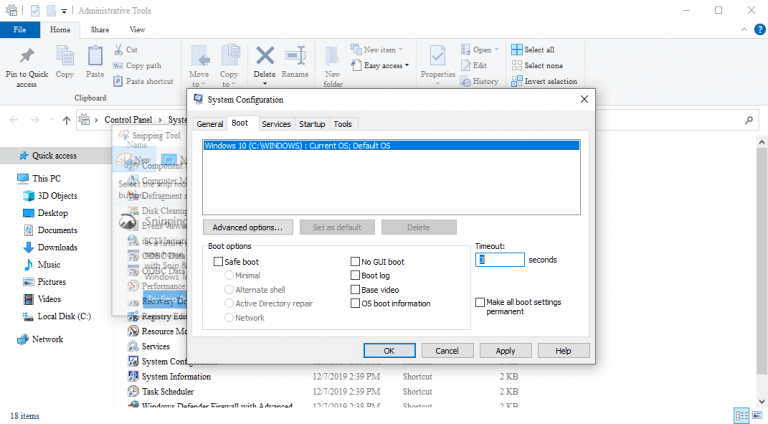 As soon you do this, your Windows start up speed will get boosted up by a considerable margin.

Related: How to check your BIOS boot time in Windows 10 (and what it means)

From now on, whenever you boot your PC you will be asked to pick your operating system.

The Boot Manager is an essential aspect of running the Windows operating system. And that’s the reason Microsoft has designed things such that you can’t disable or remove it at all. Hopefully, this brief guide helped you get clear on what Boot Manager is, and why it's such an essential component of not only Windows, but also other operating systems.