Windows phones may not have as many apps as their iPhone and Android competitors but that doesn’t mean that there aren’t some gems to be found in the growing Windows 10 Mobile app ecosystem.

To get an idea of what other Windows phone owners were using on their device, whether it be a smartphone running Windows Phone 8.1 or the trendy new Windows 10 Mobile operating system, I asked several editors what their favorite apps were and why they use them so much. Looking for some good Windows phone apps? Here are our recommendations.

Kareem: When it comes to Windows 10 Mobile, I use Cast, Audible, 6tag, myTube, ESPN, Netflix, CBS News and Readit. I love Cast mainly because there are no official Microsoft podcast apps for PC yet and I love the app layout which is close to Microsoft's re-imagined Universal app design. It's one of the first Universal Windows Platform apps to truly utilize cloud sync, enabling it to continue a podcast on the desktop right where I left off on my Lumia 950. It really is great. 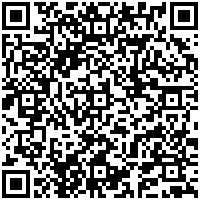 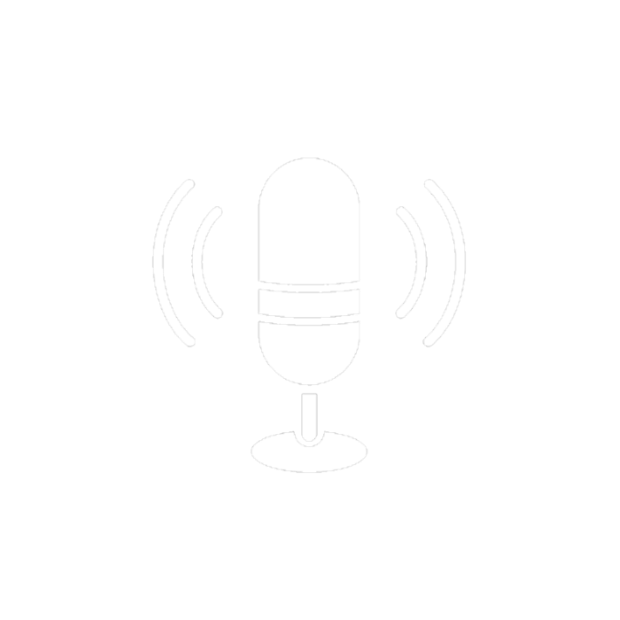 Oliver: Message Across Studio's Readit app for Reddit browsing is amazing. It's a Universal app that can be found on both Windows 10 and Windows 10 Mobile. Of particular note is that the developer is very responsive and updates on a regular basis.

I also use myTube, a very good YouTube app, which has a slick and polished user interface and can download YouTube videos directly into the native videos folder. It’s an incredibly useful feature.

Unstream is a great twitch client I use often. I especially love its portrait view, which has the video on the top half of the screen and the chat on the bottom half. It makes great use of the entire screen. 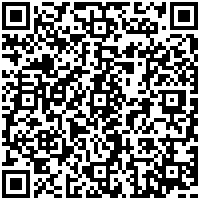 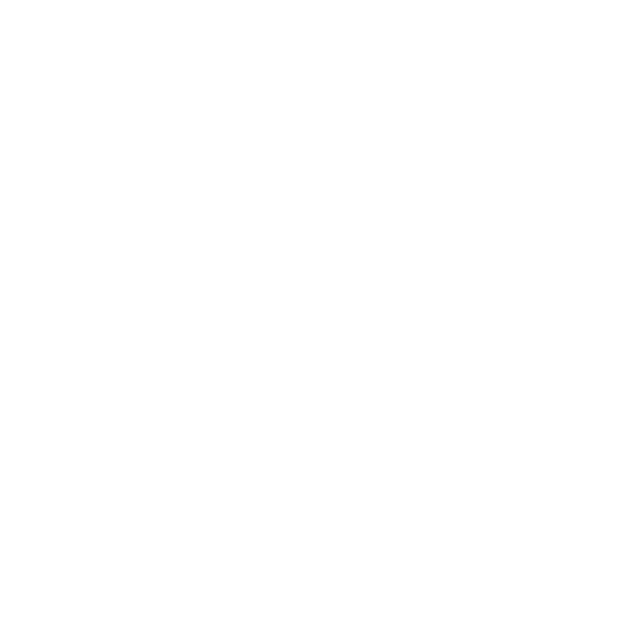 Mark: When I was asked to list my top Windows 10 Mobile, I quickly realized that the list very closely mimics the apps that I run on Windows 10. That should come as no surprise really, as for me, my smartphone is really just an extension of my PC. I rely on pretty much the same apps on both devices.

Tweetium and Nextgen Reader are my top two most-used apps, simply because catching up on Twitter and my RSS feeds are two good ways to fill those 10-minute gaps when I'm out of the office. Wunderlist comes in a close third, because I seem to think of new tasks for myself no matter where I might be spending my time and this app allows for an easy and convenient way to record ideas and projects and track progress on each entry.

All three of these apps are nearly identical on Windows 10 Mobile as they are on Windows 10 PCs which makes the transition from the desktop to the smartphone really seamless and requires next to no learning curve to master one version after getting used to the other.

I also use the official Facebook app while on the road and, while it's not the best Facebook client ever, it gets the job done. Other apps I use often on my Windows phone are the official OneNote Mobile, Netflix, and Flipboard apps which are all fairly well designed and very functional. 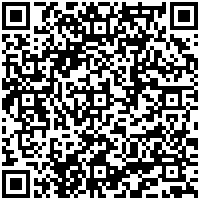 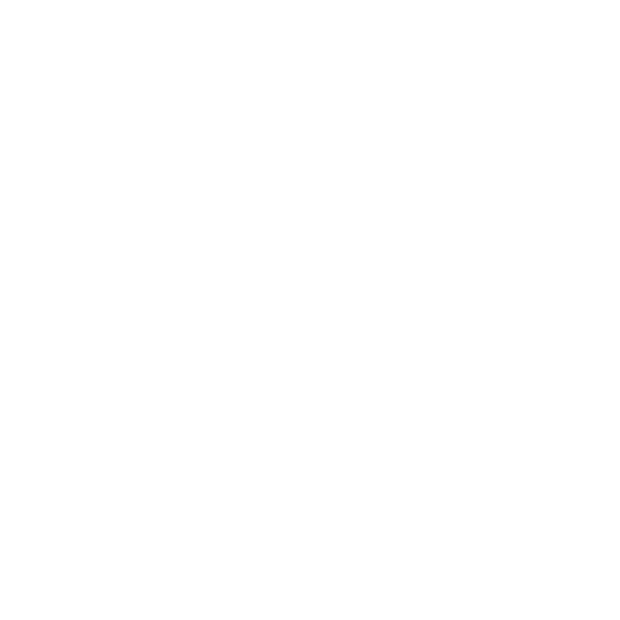 Vu: I have to admit that I'm not a heavy app user but there are a couple of essential experiences for me that I absolutely need to be perfect, and I'm glad Windows 10 Mobile hasn't disappointed me in that regard.

The first is a good reading experience and for that I use Freda. I've written about the Freda app before where I explained all of its cool features so you can have a read there, but basically it has everything I would ever want in an e-book reader and the fact it's a Universal app is just icing on the cake.

The second app I use the most is the Reddit reader, Baconit. Oh, and while it's not a main priority for me to have on a phone, no one can deny the lure of a good paid artsy time-waster and Prune fills that position nicely. It's an almost meditative experience trying to, well, prune a plant to help it reach the light. It works beautifully on my Lumia 640 and I love it. I can only hope that more games like this come to the Windows Store in the future. 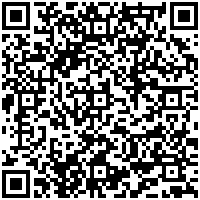 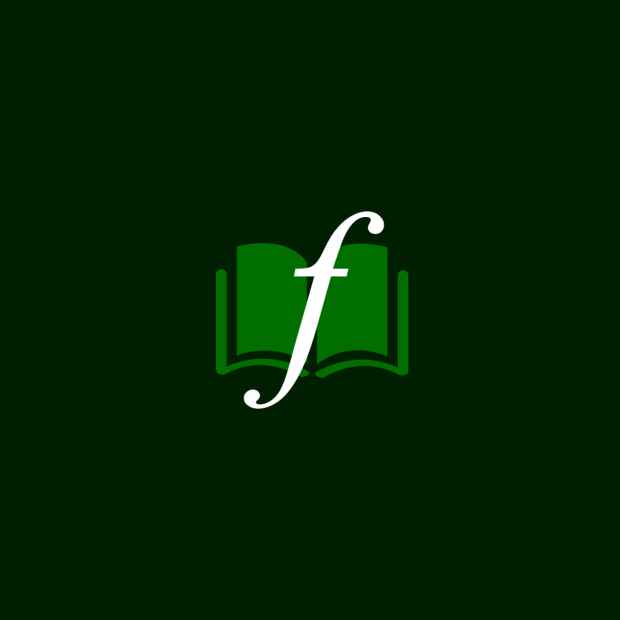 Myself: I’m a massive social media user (#addict) so I use Facebook, Twitter, Instagram, LinkedIn, and Vine several times a day. While there are quality third-party apps for most of those networks, I make a point to use the official apps to show the companies behind them that there are active users on the Windows phone ecosystem. I am tempted to try 6tag though as the lack of DMs on the official Instagram app is a major oversight by the developers and right now I still have to use my old iPhone 4S to check my Instagram inbox.

Other apps I use on my Windows phone are 6tag, the unofficial Tinder app (no shame), which is great for meeting new people when I travel, and the Netflix app which makes long trips bearable and provides much cheaper entertainment options than hotel in-room choices.

Being a Qantas Frequent Flyer, I also use their official Qantas app, however it is in desperate need of an update and really needs to display more information and support Jetstar flights.

The official Windows phone Fitbit app is constantly in use throughout the day as I use it to sync to my Fitbit One in my pocket and check leaderboards and goal progress. On the fun side of things, I check Age of Empires: Castle Siege often and while I still see no motivation to actually attack other players, I do like to see if I’ve been attacked and like farming for more resources and building up my empire. The game syncs to the version on my Surface Pro as well which is convenient and keeps the game ever-present in my life which may or may not be a good thing.

I’m also a fan of Angry Birds Star Wars 2 and Microsoft Mahjong which are great time wasters with Xbox Achievements for those looking to 100% titles. 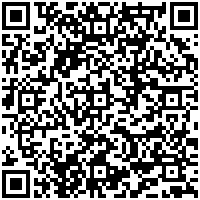 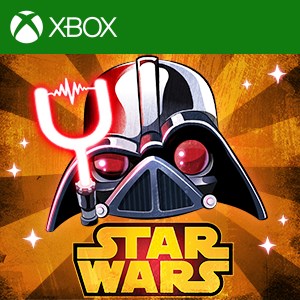 Are you a Windows phone owner? Which apps do you use the most on your device? Share your recommendations with the community in the comments below.