Wait what? A Microsoft acquisition of TikTok makes no sense... or does it? - OnMSFT.com Skip to content
We're hedging our bets! You can now follow OnMSFT.com on Mastadon or Tumblr! 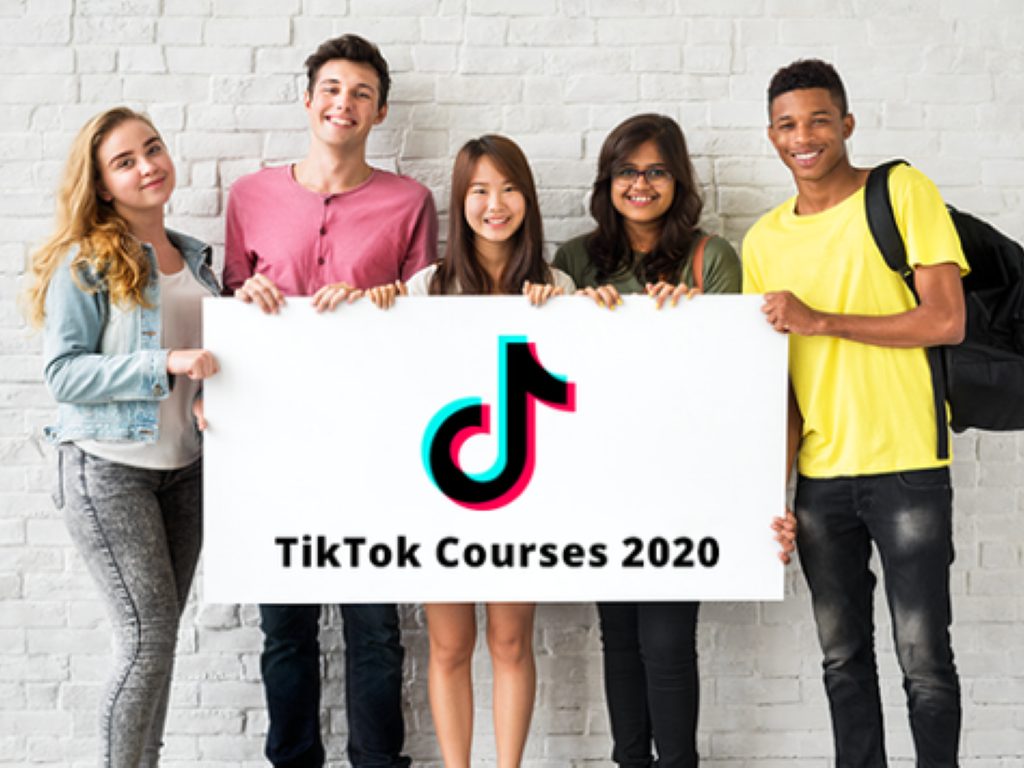 News broke earlier today that the US Government is poised to move on TikTok, forcing its Chinese owners ByteDance to sell of the US version of the popular video and music app, if not ban it altogether. Right on the heels of that bombshell came another, that Microsoft is in talks to perhaps acquire TikTok.

Reaction to the Microsoft news has been immediate and incredulous, making fun of Microsoft's failed attempts at consumer focused acquistions, speculating how Microsoft might fold TikTok into Office or Xbox, or just outright scoffing at the news.

However, there are some real and potentially lucrative reasons why a Microsoft acquistion of TikTok might make sense. Hear me out here, and we'll take a look at some of the less crazy reasons why you just might see TikTok, brought to you by Microsoft, in the not too distant future.

One: It's the Data, stupid

Data, and the Chinese government's supposed ability to access it, is what all the fuss is about in the first place. TikTok is an immediate and powerful source of user data, something that Microsoft has little access to, unlike its competitors like Google, Apple, Amazon, and Facebook. Without a mobile presence or a huge advertising arm (or both), Microsoft is missing out on all sorts of user data, everything from how often (and how) consumers are using their phones, to where they are, and who they are and how much they're spending. This data not only is a gold mine for advertisers, but it could inform Microsoft on consumer trends, harvest valuable personal (even if not Personally Identifiable) information, and put Microsoft right back in the game when it comes to they types of data collection and analysis it simply does not have access to.

There could be some technology wins, too, but this is a once in a lifetime opportunity for Microsoft to acquire the kind of data it lusted after back in the Windows Phone days, all without having to build a mobile presence of their own.

The US Government's issue with TikTok and data collection isn't so much about collecting the data, it's about handing it off to the Chinese government. Dropping this rare and valuable resource into Microsoft's lap due to political grandstanding could reap benefits to the company for years and decades to come.

If Microsoft pulls this off, it could position itself as the arbiter of truth, the technology company associated with protecting user information from prying government eyes (although not necessarily from advertisers, see above). Microsoft could save TikTok for the children, keep the evil Chinese empire away from our youth, and position itself as a kindly benefactor, even as it reaps the rewards of associating itself with youth culture in ways it has not been able to previously. If TikTok migrates to Azure, it's a bona fide stamp of approval on the cloud service as a safe and trustworthy landing spot for data, one that comes with government approval.

Three: There doesn't need to be anything more

The Twitter talk of integrating TikTok with Xbox or Teams or Excel simply doesn't need to happen. TikTok is worth the some $30 billion and up it will take to acquire it just for the user data and the goodwill. Microsoft doesn't need to build TikTok into Teams or LinkedIn, or somehow force it to fit within some pre-conceived notion of what Microsoft is or does. All Microsoft needs to do is accept this gift dropped in its lap, get out of the way, and collect the data.

Four: Just say Thank You Very Much and run

Google, Apple, Facebook, and Amazon just spent this week on Capitol Hill, answering to Congress on what many perceive as monopolistic practices. Although all four of them certainly have the means, the US Government is almost as leery of them as it is of China's association with TikTok. Getting a TikTok sale through all the regulatory hurdles it would take would be very difficult for this Big Four. Microsoft, however, perphaps precisely because it's been through it all before, is sitting pretty. An open bidding war in a fair market for TikTok would almost certainly drive the price up far beyond the rumored $30 billion price tag (and that price may end up being far higher anyway). Getting a chance to buy TikTok without the cutthroat competition is a gift for Microsoft.

Five: Ok, there are some synergies after all

I'll admit, I've dabbled a bit watching TikTok videos, and among the funny stunts and the pretty girls, there's a lot of potential for TikTok as a way to quickly and easily disseminate information. If you've seen videos showing how to create in the workshop or apply makeup, or tried to keep up with the steps to the latest shuffle dance, you know that TikTok can be a powerful learning tool. Trying to stuff the genie back in the bottle and move away from all the youthful silliness would be a crime, but expanding on ways to "how to" fits right in with what Microsoft is doing with LinkedIn, and could do with everything from Azure to Xbox.

Now I'm not saying that Microsoft will end up with TikTok, in fact I would place the odds at far less than 50/50. Still, I'm not about to say that a TikTok acquistion would be a huge mistake, either. This is an opportunity almost unlike any other presented to Satya Nadella and his company. It may not fit right in with their plans, but don't count out a Microsoft TikTok just yet, either.

Hot rumors: President Trump to issue order for ByteDance to divest TikTok in US, and Microsoft could be in talks to buy