Video game subscription services roundup - which is the best in 2022? - OnMSFT.com Skip to content
We're hedging our bets! You can now follow OnMSFT.com on Mastadon or Tumblr! 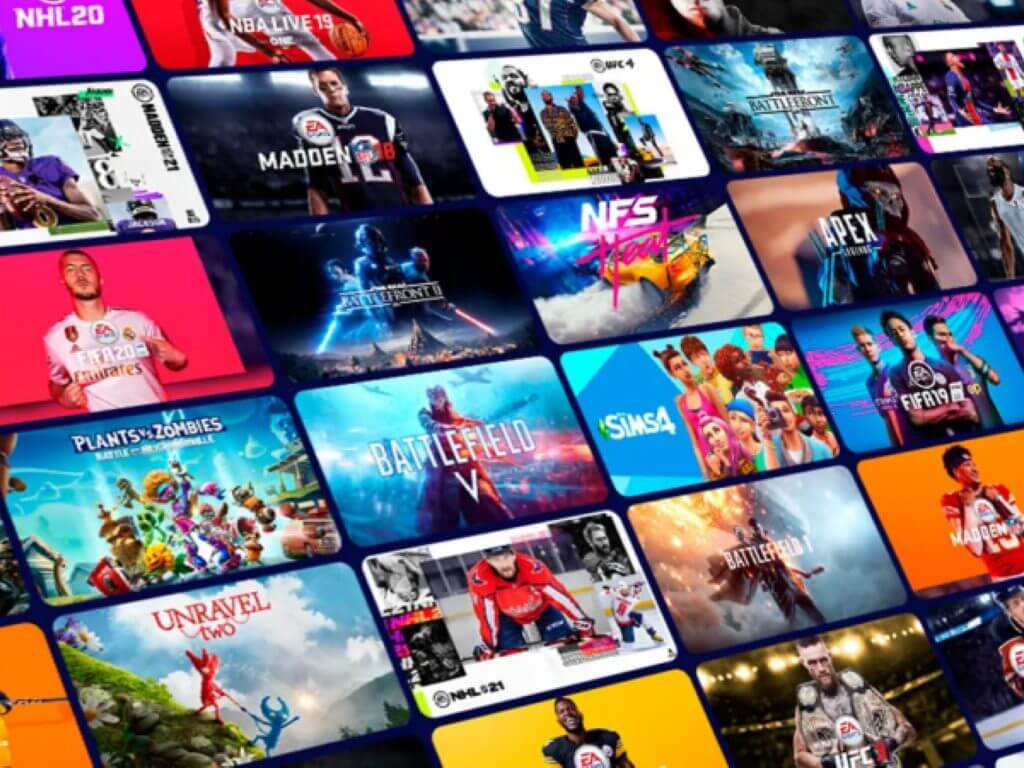 Video games have become a massive business (not to mention a cultural mainstay) worth almost $200 billion as of 2021. And if you pay attention to the gaming news at all then you know that seemingly everyone and their grandmother are looking to get a slice of that lucrative gaming pie. So it’s no wonder why we are seeing video game subscription services popping up left and right, with a new player emerging on the scene almost every week, it seems.
These gaming services are no doubt a boon to gamers everywhere, especially in this age of $70 games. For a relatively low monthly fee–in many cases $5 or $10–gamers can choose from a broad selection of games to play. Gaming subscriptions may even completely supplant the traditional retail model eventually.
But with so many gaming services to choose from these days, it can be a little daunting trying to figure out which one you should sign up for. Well, fret no more, because we’ve got the scoop on all the best gaming services for 2022 and beyond. So without further ado, let’s check them out.

Probably the biggest factor in deciding which gaming service is the best choice for you depends on the devices you own. Whether you are a console, mobile or PC gamer, there is a great gaming service for you. In the console gaming sphere, all three major players are present and accounted for with their own gaming subscription services. 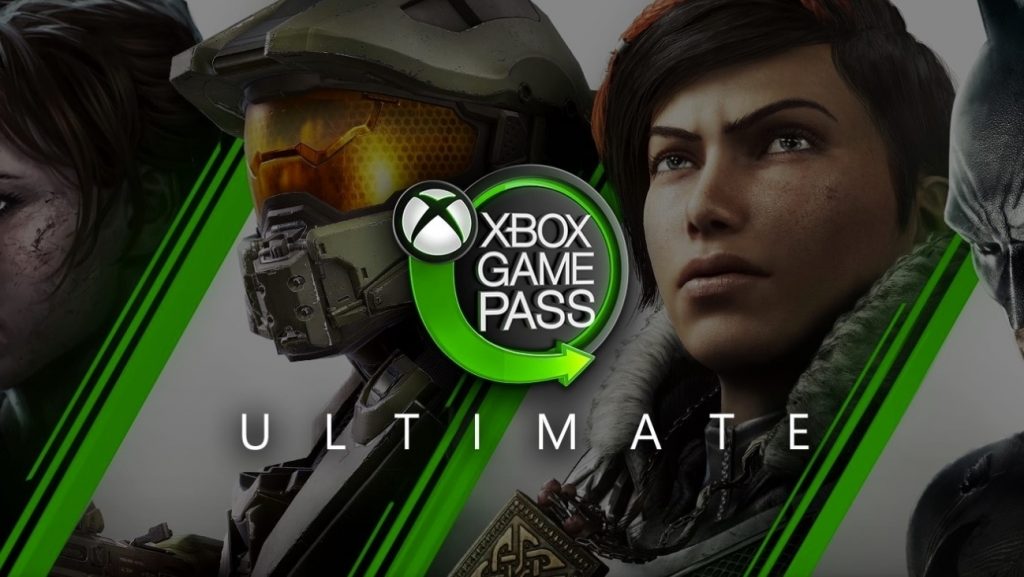 Microsoft’s game subscription service for Xbox and Windows has emerged as one of the most popular, with over 25 million subscribers in over 40 countries around the world. Like other services it features a rotating catalog of games, with new additions added every month. Game Pass is available in three iterations:

Earlier this year Microsoft announced that it would be rolling out a new “Friends and Family” tier for the service. This plan would allow members to share their account with up to four others for $25 a month. 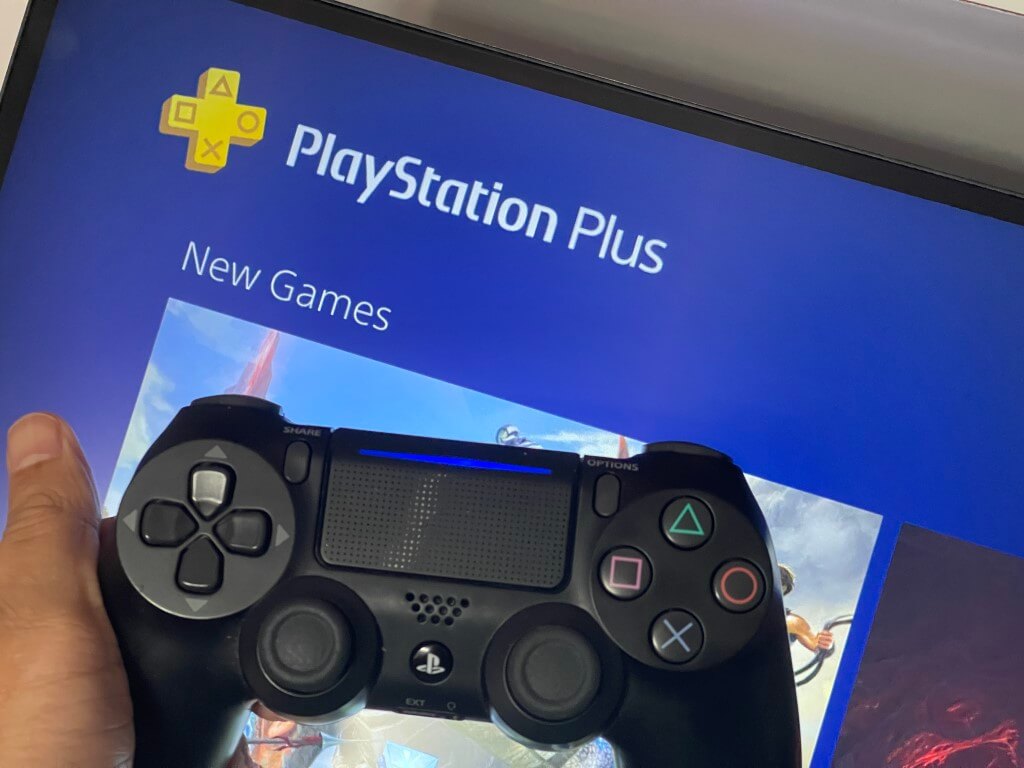 Having launched in 2006 for the PlayStation 3, PSN has been around for a while. The service got a revamp earlier this year when Sony rolled out a new, three-tier plan. Features and services vary, and to be honest it’s a bit of a hot mess–one that requires a diagram to make sense of. The tiers and their offerings go as follows:

If you’re a Switch owner, then NSO is one of your gaming essentials. Nintendo’s third-generation online service, NSO offers online multiplayer for games that support it, in addition to cloud saves, access to legacy games from classic Nintendo systems, one-week game trials, and voice chat through a companion smart phone app. All this at $20 per year presents an amazing value.
In 2021 an upgraded tier called Nintendo Switch Online + Expansion Pack was released. At $50 a year, it adds N64 and Sega Genesis games to the library, and access to DLC for select Nintendo games.

EA Play is a slam dunk if you are a fan of EA’s games (and who isn’t?). As mentioned, EA Play is part of a Game Pass subscription. It is also available as a stand-alone service if you don’t have Game Pass, with two tiers on offer:

Formerly known as UPlay+, this game subscription service from Ubisoft offers over 100 games from the storied French game publisher behind franchises like Far Cry, Assassin’s Creed and others. It offers PC Access at $14.99 a month, and Multi Access at $17.99 a month. Also, select new games at launch and premium editions with DLCs and season passes. Ubisoft+ was made available as part of PlayStation Plus earlier this year and it is rumored to be coming to Game Pass as well, similarly to how EA Play did.

For those who are tied at the hip to their Android mobile device, Google Play Pass offers access to a curated selection of hundreds of games and apps, all without ads or in-app purchases. Google Play Pass is $4.99 a month (US), or $29.99 yearly, and can be shared with up to five family members.

Nvidia’s cloud-based gaming service is available for Windows and macOS PCs, as well as Chromebooks, Android, iOS, WebOS and Nvidia Shield devices. GeForce Now is a bit different in that it doesn’t actually sell access to a curated games library; rather, the service works the other way around. It links to users' Steam, GoG, Epic Games Store, and Uplay accounts and delivers cloud streaming through its own hardware. In other words, you bring the games, Nvidia brings the machine. Note that not all games are available, though many thousands are. Here are the tiers.

The great thing about Amazon Prime Gaming is that it is a perk included with an Amazon Prime Membership (which is currently $14.99 per month or $139 annually at the time of this writing). Included in Amazon Prime Gaming is a complimentary monthly Twitch channel subscription. It also includes free PC game downloads and access to in-game loot and content every month. If you want to also take advantage of Amazon Prime’s many other benefits, then this included gaming service might just be the answer for you.

Apple Arcade offers an unobtrusive gaming experience free of ads and in-app purchases on Mac and iOS devices. It also eschews always-on DRM, meaning users can play offline. The service currently has over 200 games in its catalog, and it features iCloud and Game Center integration. Apple Arcade has a free one-month trial, after which the service is $4.99 a month, or $49.99 yearly. Apple Arcade can also be used through family sharing, and can be had as part of the Apple One bundle.

Offered through Humble Bundle, Humble Choice offers a range of perks including stacking discounts of up to 20% on Humble Store items. And there is a curated selection of games each month—known as the Humble Trove—for Humble Choice members to claim. Humble Choice costs $11.99 monthly or $129 annually.

Google’s cloud gaming service launched less than three years ago, but already Google has made the difficult decision to wind down the service in January 2023. You can still give Google Stadia a try, but obviously it isn’t going to become a long-term gaming solution for you.

We hope our gaming service roundup has helped you avoid the analysis paralysis and find that gaming subscription that is right for you. As we mentioned, a big part of his choice will depend on what you like to game on. So if you are committed to your gaming console of choice, then the right gaming service will be obvious. But if you are a mobile or PC gamer, then you have a somewhat wider array of options.
If you aren’t committed to any particular device and are looking for the best gaming service around which to build your gaming experience, then you really can’t go wrong with Xbox Game Pass. It has a fantastic catalog of games numbering literally in the hundreds—with more being added every month. These include first party blockbusters like Halo Infinite and Forza Horizon 5, just to name a few, as well as indie sleeper hits like Tunic and Undertale, and everything in between.
And something that shouldn’t be overlooked is the fact that Game Pass is not just for Xbox consoles and Windows PCs. It is available on an impressive range of machines via the Xbox App and Xbox Cloud Gaming. These range from mobile phones (including Android and iOS ones) and tablets to Samsung smart TVs.
All this makes Game Pass an incredible value, and it is, pound for pound, the best gaming service out there right now.

The state of Windows 11. Don't miss OnPodcast this Sunday!