Satya Nadella’s three-day trip to India: Everything you need to know

Microsoft CEO Satya Nadella is in India for a three-day visit as the company hosted its Future Decoded summit in two legs in Mumbai and Bengaluru.

The event was live-streamed across 7 tech campuses and 21 satellite campuses for over 35,000 campus attendees and was streamed online and via a leading television broadcaster for an estimated 700,000 viewers.

On the third day, Satya met a gathering of over 250 students and educators at the Young Innovators Summit organized by Microsoft India in Delhi. In a conversation with Anant Maheshwari, President, Microsoft India, Satya spoke about the role that technology will play in transforming the education ecosystem over the next decade and outlined the opportunity students have today to solve some of the world’s most pressing problems with technology.

“Whenever I speak to CEOs in other industries, I always say you will never be cool by association. Just because you do a press release with us you are not going to be cool. You have to build your own tech capability and solutions that are inclusive."

Laying out his vision for tech intensity as a driver for economic growth, he urged the gathering of India’s top business leaders to ensure everyone benefits from this growth.

Before Satya Nadella’s keynote in Mumbai, Anant Maheshwari kicked off the event and shared some numbers about the tremendous opportunity for India.

India’s IT industry is growing at $180 billion annually and is home to the world's third-largest startup ecosystem. Microsoft, of course, wants to participate at both ends of the spectrum. In India, Microsoft has built a robust ecosystem with more than 300,000 enterprises as customers serviced by about 9,700 partners.

Maheshwari added that India has 4.2 million developers in the country and some 650 million people who are less than 25 years of age.

“Technology must drive more inclusive economic growth. To do this you need core trust in technology, whether it is privacy, ethics around AI, cyber–that’s going to be huge,” Satya said in Mumbai. In an interview with the Economic Times, Nadella spoke in support of regulation for the use of artificial intelligence and data localization. "As technology becomes much more pervasive, just like we have regulation in food safety like we have the Federal Aviation Authority for air traffic and so on, we will always have regulation for things that are very mission-critical in our lives and society," he said.

“There needs to be trust in technology that you all create, whether you are a retailer or a healthcare company. Trust comes down to four attributes: privacy, responsible AI, digital safety and security. It is trust in privacy, trust in AI that you apply. Trust has to be human right. AI has to be ethical.”

Security is a crucial part of Microsoft’s tech stack, which includes endpoint security, security services from the cloud, security intelligence, and threat protection.

Nadella called the economic losses due to cybercrime as “one of the most stunning issues of our times.” He stated how the company is focused on its operational security posture in real-time apart from building the security products.

Nadella gave the example of an incident in north India where 11,000 users were targeted for bitcoin mining. “Our operational security posture gives us that early warning signal and then we go inoculate these 11,000 users, using, in this case, Microsoft Defender. That ability to see in real-time, as an attack happens and then to remediate it—is that combination of both the security product and the operational security posture–both coming together,” he said.

In conversation with Asia’s richest person 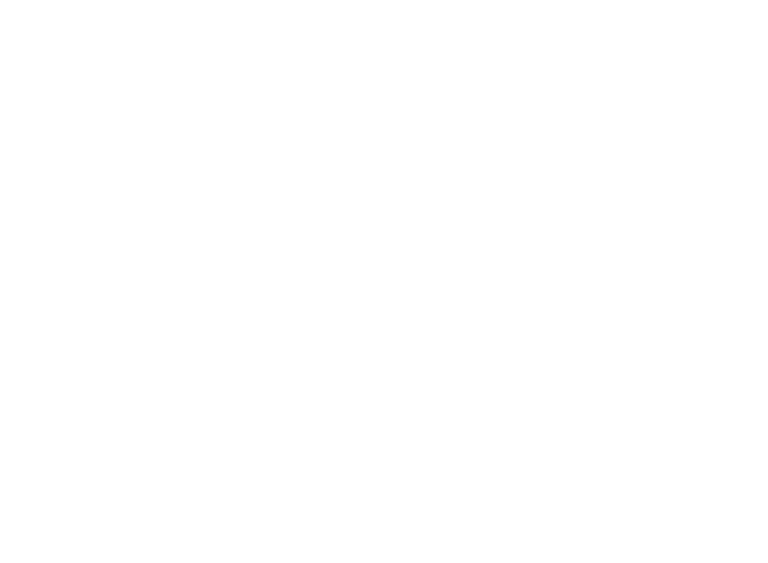 At the Mumbai CEO Summit, Satya Nadella was in a fireside chat with the chairman of Reliance Industries Ltd., a Fortune Global 500 company and India's most valuable company by market value. Ambani is the richest man in Asia.

Nadella also spoke about how Microsoft was looking to empower small businesses in India in their cloud journey with Jio. Jio, a wholly-owned subsidiary of Reliance Industries, is the leading telecommunications service provider in the country. Microsoft and Reliance had announced a 10-year technology partnership last year to accelerate India’s digital transformation. The strategic effort aims to enhance the adoption of data analytics, AI, cognitive services, blockchain, Internet of Things, and edge computing among small and medium enterprises.

Ambani termed the nascent partnership between the two companies as the “defining partnership of the decade". Between Jio and Microsoft, Ambani aimed to deliver the full stack of services to propel India forward in the coming decade. Due to the scale of the two companies, the partnership can make a deep sectoral impact and prove to be disruptive for competitive businesses.

India, Ambani said, has all the components in place to "grow and march forward" and become the world's third-largest economy and a “premier digital society” within the next decade. India became the fifth-largest economy last year according to the International Monetary Fund.

During his conversation with Ambani, Satya Nadella touched upon gaming, almost unexpectedly. Ambani said that while it isn’t very big in India at the moment, there is a huge potential and it can become bigger than music, movies, and television shows put together. "Akash is very interested in this," Ambani said referring to his son Akash Ambani who is the Chief of Strategy for the Jio business.

The conversation subtly moved towards Microsoft’s Project XCloud and Jio’s broadband readiness and may have just given a glimpse into Jio's next bet - online gaming. Could there be a partnership brewing?

Microsoft also made a couple of announcements on the sidelines of the Future Decoded summit.

The company launched the 100X100X100 program for B2B SaaS startups in India. The initiative will bring together 100 committed companies and 100 early and growth startups that have enterprise-ready solutions to offer. These participating companies will commit to spending $100K over a course of 18 months on solutions provided by the SaaS startups.

Microsoft India also announced a collaboration with SBI Foundation to create opportunities for youth living with disabilities in the Banking, Financial Services, and Insurance sector. Launched in 2015, SBI Foundation is the CSR arm of State Bank of India, India’s leading public sector bank.

Here's what Microsoft Teams desperately needs that Slack already has