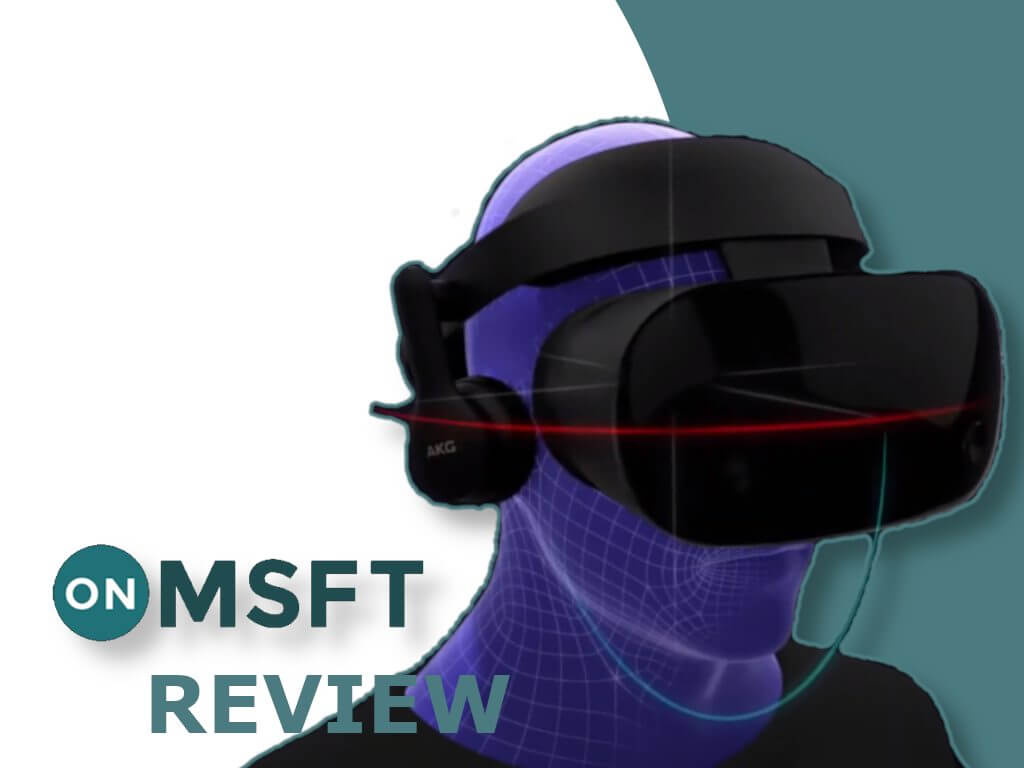 Back in 2017, Microsoft unveiled a newly rebranded initiative known as Windows Mixed Reality (which I shorthand as WMR.) With that, Microsoft's partners like Dell, HP, and Lenovo, introduced new headsets that you could plug into your compatible PC for the experience of blending the physical and digital worlds into one, or what is also known as "spatial computing."

I initially reviewed the Lenovo Explorer when it was first available, but my time with the headset was limited, and I really felt as though Windows Mixed Reality was underdeveloped in its earliest of days. But fast forward to 2021, and I decided to "reinvest" in a new WMR headset just for Microsoft Flight Simulator 2020 in VR. This time, I got one of the highest-end headsets currently available, the Samsung HMD Odyssey+.

Back when it was revealed, this was one of the best headsets for WMR, and in 2021, that still remains true. Even with HP announcing a high-end Reverb G2 headset (it's the latest one you can buy,) the Samsung HMD Odyssey + is still one of the best ways to experience Windows Mixed Reality in 2021, according to most enthusiasts.

All this in mind, after using my headset for two weeks, and revisiting Windows Mixed Reality, I feel like it's one of the most underrated Microsoft products ever.

The headset and the hardware 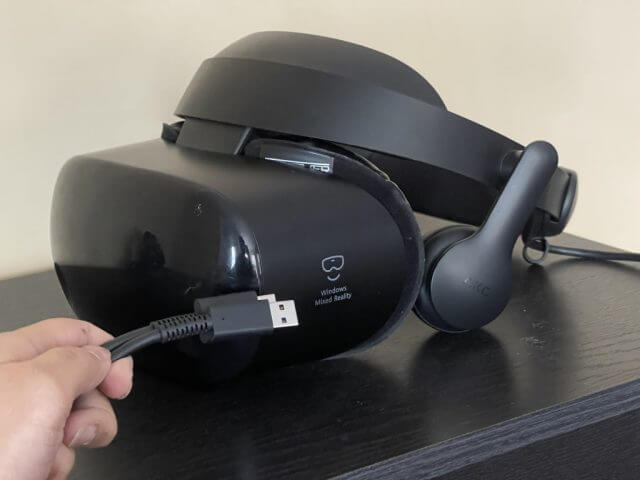 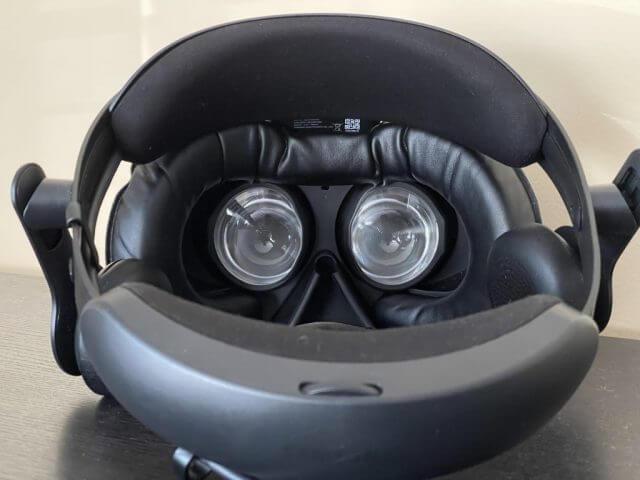 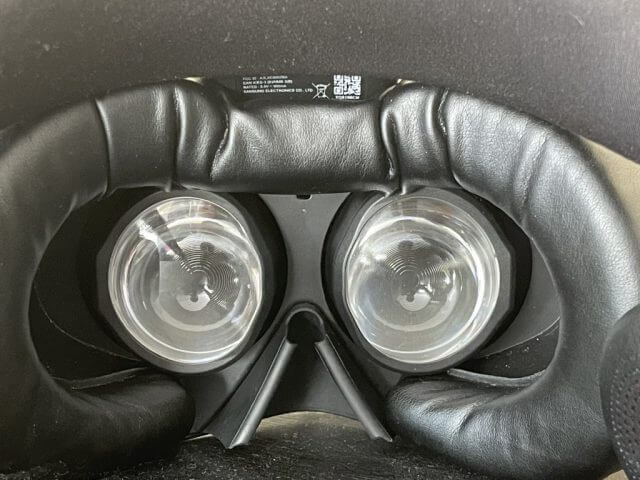 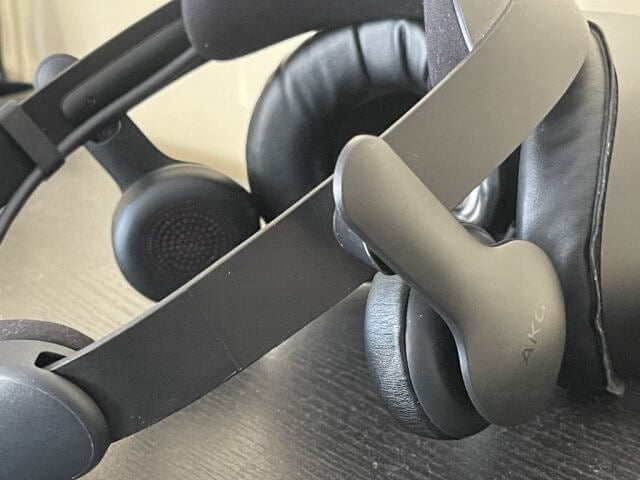 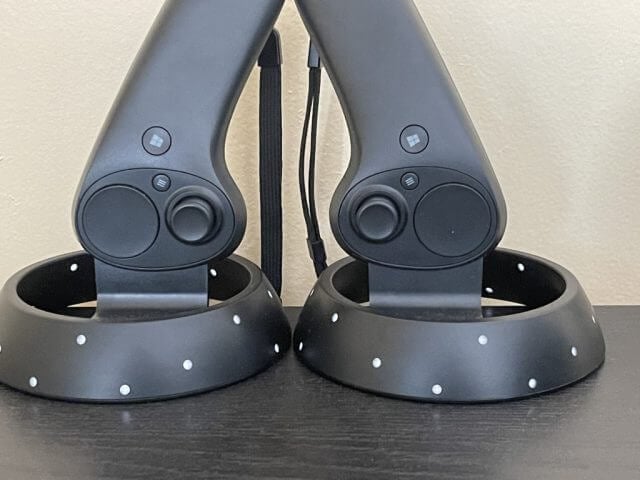 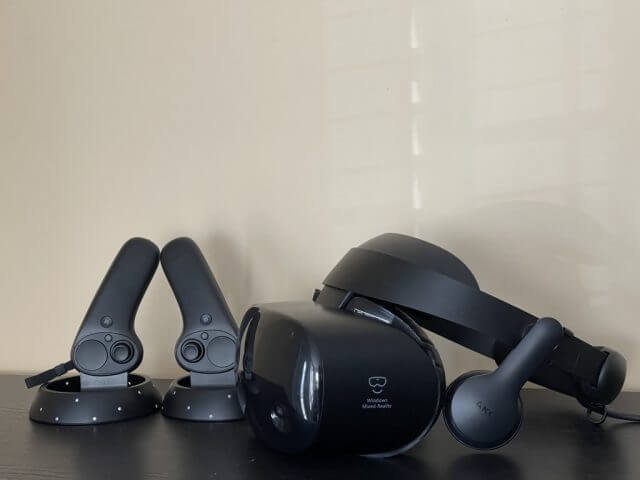 It's hard to talk about Windows Mixed Reality without talking about the hardware itself. As a result, this will be a two-part review, looking at both the physical hardware, as well as the progress Microsoft has made on the software and WMR experiences for the headset with Windows 10.

Just as a reminder, this headset doesn't require any externals sensors like the Oculus Rift or HTC Vive. It has inside-out tracking for your positioning --- using the cameras on the front and a USB-A and HDMI connection to your PC for data. You also can use the special WMR controllers for navigation in the virtual world, too. But since these controllers have not changed, you can check out my guide to Windows Mixed Reality from back in 2017 for more.

Anyway, the Samsung HMD Odyssey+ is a small upgrade to its predecessor the Samsung HMD Odyssey. It has a wider eye box, as well as new anti-SDE technology. This eliminates the screen-door effect by making the spaces between pixels near impossible to see, for better visual quality. That's important, as this headset was one with the highest resolution up until HP's in 2020. Counting both eyes, it comes in at 2880x1600, with 110 degrees field of view. For comparison, The Lenovo Explorer was 2880 x 1440.

You also can adjust the distance between the lenses (known as IPD) using a slider under the front of the headset. It has a range of 60-72m. That's more than the Oculus Quest 2, which is 61-66, or the HTC Vive, but still lower than the 61-73mm on the HTC Vive Cosmos. A higher range IPD is good, as it lets you adjust the clarity of the image to suit your eyes. 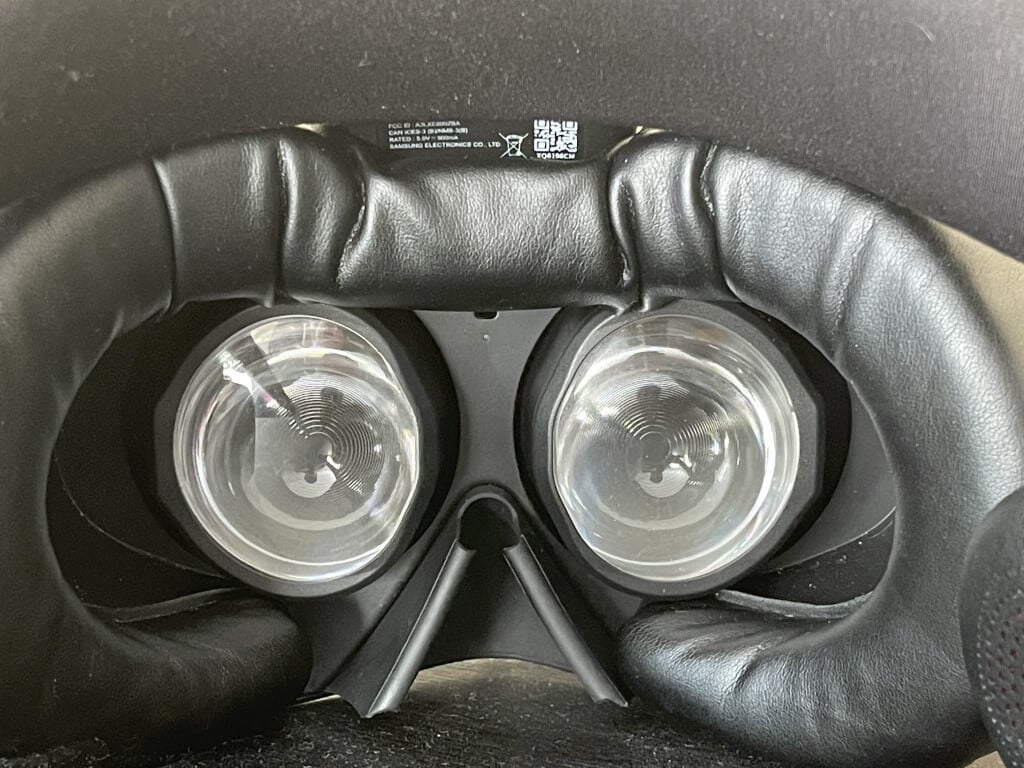 The headset is pretty comfortable and is 10% lighter than its predecessor. While it doesn't have a visor to "flip-up" as the Lenovo Explorer did, it has a lot of padding in important areas like the face mask, and an extra flap around the nose to keep light out. It has a solid-seal which is important for getting the best VR experiences. The headset also has a clamp on the back to bring it closer to your head.

Elsewhere, it should be noted that the Samsung HMD Odyssey+ features OLED displays. Just like phones and TVs, OLED panels push out more vibrant images compared to the LCD ones in other WMR devices like the Lenovo Explorer. Indeed, coming from using Lenovo Explorer, everything I saw in mixed reality is a lot more vibrant and lively.

The other benefit of this headset is its built-in speakers. Thanks to this, you won't need to use headphones or depend on your computer's audio for when you're in WMR. Note that the headset supports spatial audio from AKG, where the audio follows your head movements. It equates to a very immersive experience, especially when watching videos in virtual reality.

In retrospect, from 2017 to 2021, this home experience hasn't changed much. With each Windows 10 featured Update, though, Microsoft did tweak WMR home a bit. Coming as part of OS updates, it shows that WMR isn't quite dead just yet.

In 2017, Windows Mixed Reality only featured one "home" space, known as a cliff house. With the  Windows 10 April 2018 Update, Microsoft introduced a new "Skyloft" which has more room and more space to customize your apps and experiences. I showcase it in my GIF above, and really like the new space, as it is visually fancier.

Overall, this seemed to be the biggest visual update to Windows Mixed Reality between 2017 and 2021. However, there are also some smaller updates which matter, too, that I touch on later.

The changes since 2017, using apps, and other VR experiences

The amount of detail that Microsoft has put into Windows Mixed Reality home still astounds me. There's a special Start Menu for WMR, that is modular, compact, and will follow you wherever you go when it is summoned. WMR also integrates with notifications and your PC.  You can not only open UWP apps like Mail and Calendar, but you can open any app that you have on your PC, and use it in virtual reality, tiling it and moving it wherever you want in the world.

In 2017, only UWP and select Microsoft apps (like Edge) certified to work in WMR would load up then wearing the headset. But, with the Windows 10 May 2020 Update, Microsoft introduced the ability to use "Classic Apps," otherwise known as Win32 apps, in virtual reality, too. This includes Chrome, as well as Spotify, or even Word and Excel. You now can tile these apps, and use the virtual world as your office, putting apps anywhere and wherever you please.

More importantly, Microsoft also updated WMR to be compatible with the new Edge, which unlocks new performance benefits when web browsing and brings a modern web browser to virtual reality. It's really great to see almost everything in Windows 10 integrate with the headset so well.

From 2017 to 2021, Microsoft definitely did update WMR a bit, and it only can get better moving forward. A list of all the changes introduced to WMR is available on Microsoft's website here, as I simply can't go over them all in one review.

For the last part, it's time to address the elephant in the room. Microsoft has long had a problem with apps. The lack of good apps eventually led to the killing off Windows 10 Mobile and Windows Phone. In 2017, I thought Windows Mixed Reality would end up in the same fate. But, together in partnership with Valve, it seems as though Windows Mixed Reality isn't going away soon.

While the Microsoft Store has a small selection of VR games like SuperShot, those buying a WMR headset won't be interested in what Microsoft has to offer. Instead, it's Steam VR that has the hit games.  WMR headsets are compatible with Steam VR, thanks to a plugin that can be downloaded, as well as the underlying Steam VR app on Windows 10. In fact, Steam's numbers last showed that 8.5% of headsets in use on Steam VR are powered by Windows Mixed Reality.

It is this that unlocks the true potential of WMR. You don't get to use it for niche things like opening apps in VR or watching 360-degree videos. You actually can play real VR games like Beat Saber, Starwars Squadrons, or Project cars 2. And, the experience isn't as buggy as when Microsoft and Valve were both beta testing it in 2017. Now, Steam VR and Windows Mixed Reality integrate seamlessly. It's great to see this progress.

I've highlighted some of the changes in Windows Mixed Reality from 2017 to 2021, and it seems as though Microsoft is not giving up on the platform just yet. While the focus has been on HoloLens, which is all about Augmented Reality, and overlaying graphics into the real world, mixed reality is still a thing for Microsoft, too --- even it wasn't as big as it was in 2017.

Microsoft worked with HP to reveal the Reverb G2 headset in 2020, and even a second version for commercial customers with heart rate sensors built-in. And, a recent job listing shows that Microsoft is looking for a Principal Software Engineer for the platform. The job entails "improve how current and future mixed reality devices fundamentally work." It definitely looks as though Windows Mixed Reality is here to stay.