This is Office Mix, the superset of PowerPoint, as it moves beyond the classroom

Office Mix, the PowerPoint “superset” that allows users to annotate slides, add audio and video, and embed interactive elements like quizzes and then host them on OfficeMix.com, began as an attempt by Microsoft Research to help teachers in the classroom. That's what Tim Richardson, head of marketing for Office Mix, told us when we had a chance to speak with him recently. What Microsoft’s researchers found was that teachers are very familiar with PowerPoint, with some 90% of teachers using it already, and that some 90% of students already use the internet in some form as part of their learning.

Teachers were also becoming more familiar with interactive teaching methods like “flip classrooms” and “blended learning”, ways of “flipping” the traditional classroom teaching methods around.  Instead of lectures in the classroom, with students expected to enhance their knowledge with homework, the flip classroom instead sends students home with lectures, either via PowerPoint or video lessons a la The Khan Academy, and then uses classroom time to augment those lessons with specialized and individual instruction for the students who need it the most.

After shipping the first version of Office Mix last spring, the team responsible for the “skunkworks” project, which sits outside of Office but works closely with them, found that interest in the project was a lot more widespread than just educators. In fact, today Office Mix is used by four core types of users: educators, corporate trainers, consumers, and businesses.

Where Office Mix shines is with current PowerPoint users who want to do more, Richardson told us.  “If all you have is PowerPoint, here’s what you can do with it”, he said, and went on to describe how the teachers he talks to first of all want to know how much it costs. Office Mix is free to download and use, and free to upload “mixes” up to OfficeMix.com. 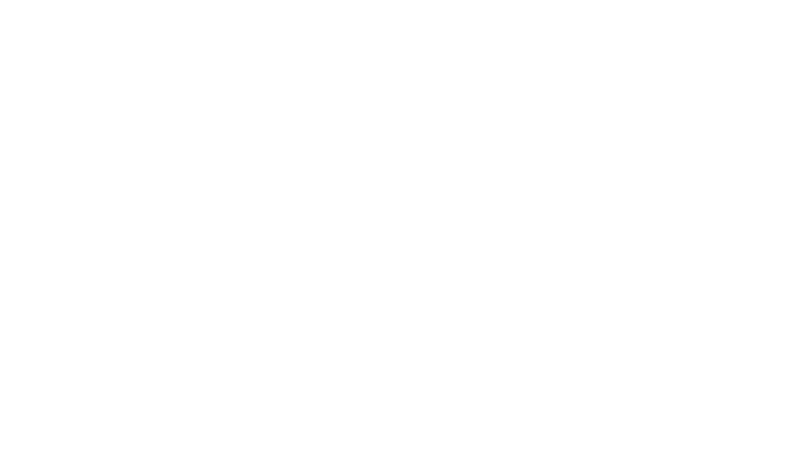 Once you install Office Mix, its controls become available under a tab in the Ribbon, and you gain the ability to record actions like inking or animation onto a slide, or record audio and/or video, or both together (the inking or animation will be synced with the audio/video on playback), or create slides with quizzes or preprocessed videos.  You’re then able to manipulate those slides just as you would any other PowerPoint objects: resizing the objects on a slide, or rearranging, adding, or subtracting slides from the deck.  Once you’ve completed your deck, you then upload it to OfficeMix.com while setting some privacy controls, etc., and then share it with students, co-workers, business associates, or whoever your planned audience is.

With many of Office Mix’s users already familiar with PowerPoint, “mixing” and re-using content created with Office Mix becomes an easy and natural way to build out content.  An Office Mix enabled slide can be moved, manipulated, shared and re-used, allowing creators to edit and expand their presentations easily, while still taking advantage of Office Mix’s unique capabilities.

Office Mix slide decks, uploaded and hosted on OfficeMix.com, which in effect provides a “player” for the presentations, are stored as HTML5 documents, and are embeddable using either the OEmbed or Embed.ly open source protocols, or they can even be embedded into Office 365 Video sites.

Like a lot of Microsoft’s “skunkworks” projects (think Bing Translator), Office Mix is probably a long way from a finished product, but it’s already helping teachers, trainers, businesses and consumers get more out of PowerPoint, and more into their presentations.

You can check out Office Mix at mix.office.com.