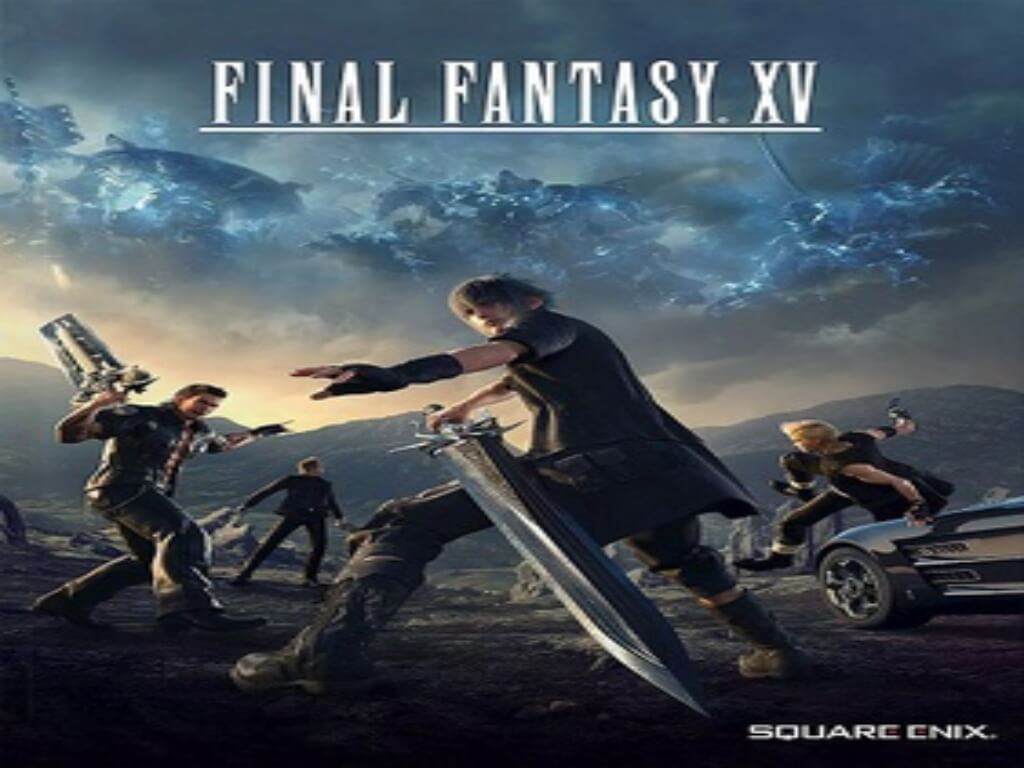 Though it can be one of the more challenging genres for new gamers to get into, role-playing games can also be some of the most rewarding and memorable. Few would argue that many of the greatest games ever made were roleplaying games: Final Fantasy 7; The Legend of Zelda: Ocarina of Time; The Elder Scrolls V: Skyrim are just of few of the most likely mentions in that conversation.

For you gaming newcomers out there, the role playing genre is a very broad one, and there are numerous subgenres out there. But we'll not get into all that here. All you need to know for now is that role playing games are typically defined by intricate character growth systems (by which I mean growth in terms of their basic attributes and abilities) more than anything else. To be sure, there is much more to the genre than that, but this trait is the one that ties rpgs together and why something like say, Sea of Stars belongs in the same genre as The Witcher 3.

Many rpgs are decidedly not beginner friendly. In fact the bulk of them aren't. But fear not, for what follows is a quick list of some of the more accessible role playing experiences that will tide you over for quite some time and get you started down the path to geekhood.

Child of Light is a side scrolling action rpg with semi-turn-based combat, melodic dialogue, a classic storybook vibe and hand-painted visuals that are truly nothing short of breathtaking. You play as a young heroine named Aurora as she endeavors to restore the enchanted kingdom of Lemuria from the clutches of the Queen of the Night.

The game has been widely praised for its gorgeous presentation and story. It also serves as a nice entry point to the genre with its "role playing lite" mechanics.

In this beginner-friendly action roleplaying game players take control of a hero known only as "The Kid." The game features an isometric view (or what is sometimes called a "three quarters" view) which is semi-top-down in the vein of the Diablo series or the old pre-Bethesda Fallout games. The game's beautifully rendered world consists of a series of floating landforms that often unfold before the player's feet, a trick which adds a new level of excitement to the exploration aspect of the game.

As an action rpg Bastion leans more toward the action side of the equation, and is an accessible experience for new gamers. It is also not an overly difficult game to complete, making it even more approachable for those new to gaming. The game also employs what it calls a "dynamic narrator," which delivers exposition during gameplay and is a nice feature for those who get impatient having to sit through dialogue blocks.

(Xbox 360 and backwards compatible with Xbox One, Windows)

While this may at first glance seem like an odd choice given that the Fable series is known for bucking role playing conventions and forging its own path, this is exactly what makes it a prime candidate for gaming newcomers to get their role playing feet wet. This third installment veers more toward action and adventure mechanics, which makes it the best choice of the three mainline Fable games for new gamers. In fact, I'd recommend trying this first as a primer for the two previous entries of this renowned franchise.

This latest mainline installment (at least at the time of this writing) of the legendary series is a bit of a departure from all that came before, but that isn't always a bad thing. Thanks to gameplay mechanics that are decidedly more streamlined and action-oriented, Final Fantasy XV is known as one of the best games to get into the series for beginners. And not to worry, the game is a standalone title in terms of narrative and lore, as almost all FF games are. It takes the franchise in a much more accessible direction to be sure, and though it little resembles Final Fantasies of old,  it is a great entry point for a new generation of fans.