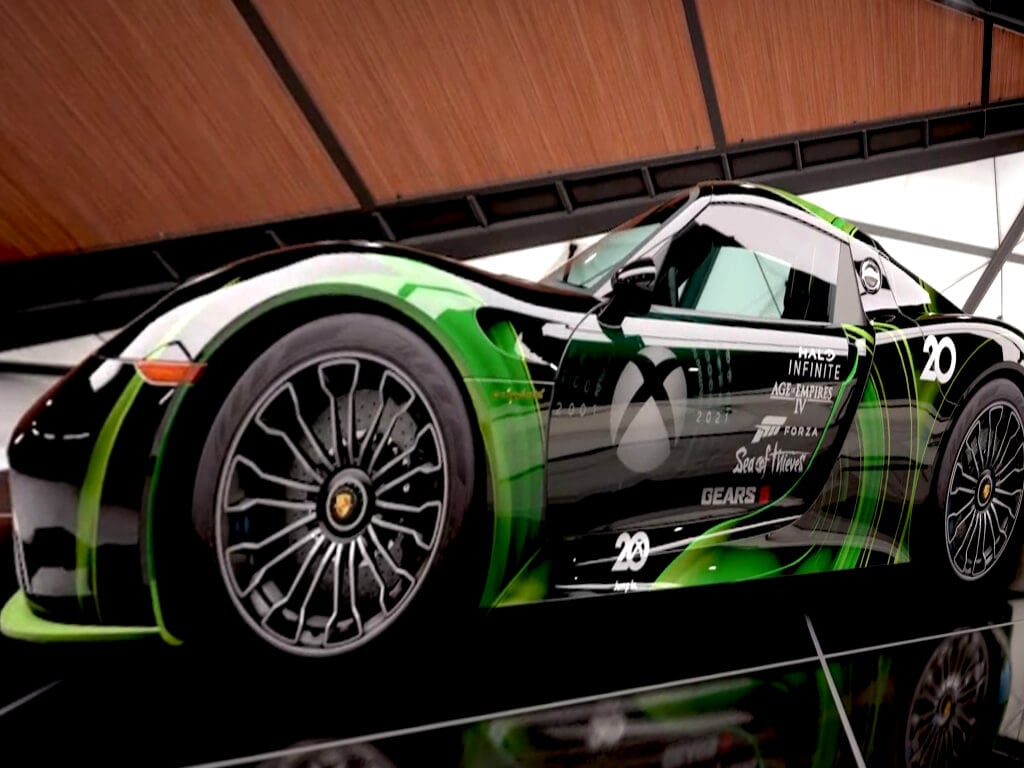 Have you ever wanted to get behind the wheel of a Nascar stock car, or a lightning-fast Formula One machine? Or take to the treacherous cliff-hugging bends of Pikes Peak, where one wrong move can mean disaster, and test your nerve in a dual-engined hillclimb beast in The Race to the Clouds?

The reality is you can do all these things and so much more with videogames (and at a fraction of the cost and considerably less danger). While the racing game genre offers something for just about any speed junkie’s taste, they tend to be categorized into two broad subgenres – arcade and simulation, though there are several games that straddle the line between the two.

Perhaps the biggest name in this subgenre is the long-running Need for Speed franchise. This popular and prolific series has been a fan favorite for many years, and has had many reiterations and reinventions of its core pick-up-and-play approach throughout its run. Altogether, the series has seen well over 20 installments and sold over 150 million copies to date, making it one of the most successful video game franchises ever. Generally speaking, arcade-style racers are more approachable for new gamers, and the NFS series is quite possibly the perfect place to start. The games typically feature a terrific sense of speed and intuitive driving physics with an emphasis on powersliding your way through turns. In short, the games are a blast that just about anyone can play right off.

Other great arcade racers include the Burnout franchise, much like NFS in its general approach to accessible gameplay but it dials up the carnage to 11 with its crash mode, as well as the popular off-road racing Dirt games, covering racing disciplines such as rally, hillclimb, gymkhana, rally cross, crossover, landrush, etc. Like its road-racing counterpart Grid (both are made by Codemasters) the Dirt games are known for responsive controls, a thrilling sense of speed, and accessible yet challenging gameplay.

A subgenre of casual racers that should be mentioned is the kart racer. This is really a whole different breed of racing game, but kart racers are also very accessible for new gamers. The massively popular Mario Kart franchise is the paragon of this subgenre.

These provide some of the greatest road-ripping experiences in video gaming, but they are not necessarily the most approachable for gaming newcomers. Games like Gran Turismo and Forza Motorsport are considered sim racers, though in fact they can be more accurately classified as “simcades.” They are games that feature a high degree of realism in the driving physics, and usually boast a plethora of tuning and customization options. Simcades are aimed more at racing game enthusiasts, though many such do not consider themselves motorsports fans necessarily. As mentioned earlier, there are games which blend elements of arcade and sim and aim to strike a balance game styles. Perhaps the most notable is the Forza Horizon series, which sets itself apart from its Forza Motorsport cousin with more accessible car physics to go along with its open world design.

And at the far end of the racing game spectrum there is the true simulation. These are racing games that strive for the highest degree of hyper-realism possible, and which require expensive sim racing rigs featuring steering wheel, accelerator and brake pedals, etc.

In other words, these are racing “simulations” in the purest sense, and there is some debate as to whether these can really be categorized as video games at all. They are only for the hardest of hardcore, and some even consider themselves to be professional E-racers. Such competitors have gone on to win huge prizes for their virtual racing endeavors. A few have even gone on to realize successful real-life racing careers.

Some of the most well-known true sims are iRacing and rFactor 2, and games like Project Cars and Assetto Corsa are considered true sims by some. But as I said, the high barrier to entry (the cost of a driving rig, and the level of challenge present with these games) make true sims not a great choice for those just looking to shred some virtual asphalt.

So now that you’ve gotten an introduction to racing games, all that’s left is to choose which one to try first. To get your feet (or should I say wheels?) wet, I’d recommend a Need for Speed game or something from the Dirt series (though perhaps not one of the Dirt Rally titles). A Burnout game would also be a good choice of racing game for new gamers, as would modern arcade racing classics like Blur and Split/Second.

If you want to give one of the kart racers a go, then by all means knock yourself out. And whatever you do, if you run across a copy of Richard Burns’ Rally, put the hammer down and steer clear: it’s a fine game, but it is most emphatically not for the casual or new gamer.