2016 was seemingly a bad year for Microsoft’s Kinect camera/sensor device. The Xbox One removed Kinect gesture controls around the middle of the year, the closure of Xbox Fitness was announced, Ubisoft’s Just Dance franchise continued to emphasise smartphone usage over Kinect and their new Just Sing game barely advertised its Kinect functionality at all.

Sure, there were a few interesting Kinect games, such as Fru, that received a lot of praise from critics and gamers but the overall consensus among even the most die-hard Kinect supporters was that Microsoft was planning to phase the device out, eventually discontinuing support for it completely.

I couldn’t disagree more with this. In fact, my prediction is that not only will Microsoft continue to show support for the Kinect throughout 2017 and beyond but that the Kinect will also be getting an upgrade and a significant promotional push later in the year. Here are my five reasons why.

2017 is going to be the year of virtual reality gaming. Sony already released their VR solution, PlayStation VR, in late 2016 and Microsoft has several VR headsets lined up for release (such as Lenovo’s recently announced device) which will be compatible with Windows 10 devices after the Creators Update as well as Project Scorpio. 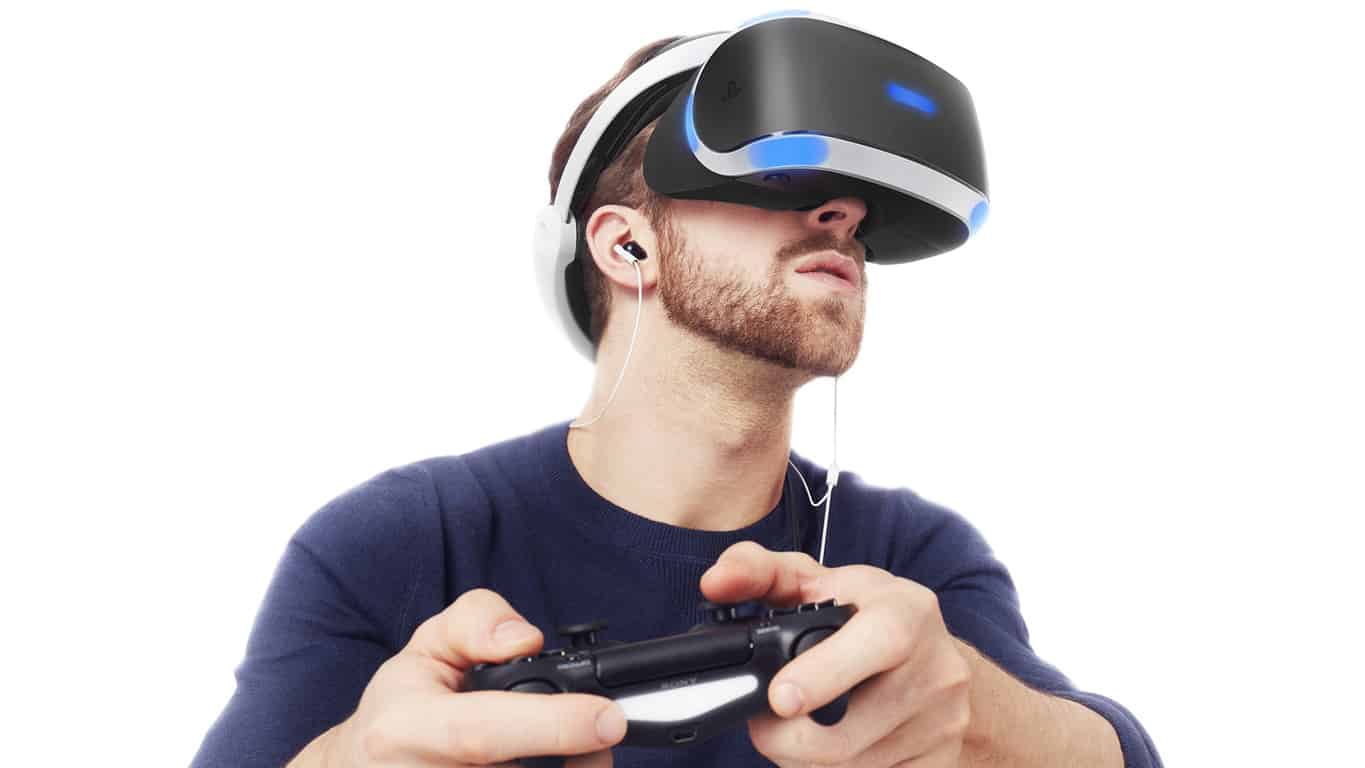 While Sony’s PlayStation VR incorporates the PlayStation Move controllers for detecting movement in a VR environment or video game, Microsoft has no such motion-tracking accessory… except for the Kinect. Sure a game controller can be used for basic VR games but for the more immersive experiences that require the registering of hand and body gestures, the Kinect is the perfect tool and a far superior one. PlayStation Move controllers offer relatively simple motion options but the Kinect camera can detect very subtle body gestures and even individual finger movements.

A large number of Xbox One owners also already have a Kinect due to the console shipping with the device for the first year or so of its release. It makes so much sense for Microsoft to incorporate it into their VR strategy, it would honestly be surprising if they created an entirely new motion controller instead.

Another major area Microsoft is going to be heavily investing in during 2017 is game streaming. The tech giant bought Beam several months ago and is about to launch the streaming service as a native tool on Windows 10 devices and the Xbox One in the very near future.

Something that’s (almost) a necessity with video game streaming is the use of a video camera to record the player. The Kinect is already used on Xbox One by Twitch streamers on a regular basis and Beam streamers are bound to use it too. As Beam picks up speed in 2017 and streaming increases in popularity even more, there will be a significant number of Xbox One owners who will be using their Kinect on a regular basis. The main downside of using the Kinect camera for streaming though is its image quality which is significantly worse than some of the webcams used by PC game streamers. Could Microsoft release a new Kinect with an improved camera for game streaming? Maybe.

The Xbox One S Redesign

Microsoft could be preparing for the release of a new Kinect camera and there are several hints towards this in the new Xbox One S console. The most obvious clue to a new Kinect is the complete lack of a port for the existing Kinect on the Xbox One S console (it uses USB). Yes, owners of the existing Kinect can get a free adapter to connect their device to the new console but if Microsoft makes any new Kinects in the near future, they’re going to at least update how it plugs in.

It’s important to note that a Kinect camera with a USB cable was already made by Microsoft for PC developers but it was discontinued a while ago. Microsoft could simply re-release these PC Kinects but they would be missing a great opportunity to improve the technology, the physical design, and possibly its affordability.

Like the original Xbox One, the Kinect is a beast. It’s powerful but also extremely large and very heavy and prone to overheating. It also has a tendency to not function properly unless it’s plugged directly into the wall (i.e. no double adapters). With the Xbox One S, Microsoft reduced the size, even internalized the power brick, and upped its specs slightly. It would be very strange for Microsoft to just re-release an existing version of the Kinect camera when there are so many ways for it to be improved.

An improved camera is needed for quality game streaming but a camera upgrade is also required to support Windows Hello. Since the launch of the Xbox One and the Kinect, Microsoft dumped Windows 8, launched Windows 10, and introduced a number of new products and features for PC and mobile users. One of these was Windows Hello, a way for users to log into their device with either their fingerprint or facial recognition but only on PCs with the fingerprint reader or a modern webcam with high enough specs to make the login method secure and trustworthy.

Microsoft is shifting a lot of Windows 10 functionality over to the Xbox One and it’s very possible that they’re planning on adding Windows 10 as a login method on the console. Adding fingerprint support is unlikely (though imagine how cool a fingerprint reader on an Xbox One controller would be!) but using a camera to log in is extremely possible, especially since the Xbox One already has similar functionality for basic logging in and switching users. It’s nowhere near as accurate as the Windows Hello login on Windows 10 PCs though and often confuses one user for another. A hardware upgrade would be needed for the Kinect camera and this could be happening in late-2017.

Project Scorpio is the codename for Microsoft’s new Xbox One video game console that’s due for launch sometime in late-2017. This new console will still technically be within the same console generation as the Xbox One and Xbox One S but will be significantly more powerful. Also, like the PlayStation 4 Pro to the PlayStation 4, Xbox gamers will need to purchase Project Scorpio to experience Xbox One games in virtual reality. The current Xbox One and Xbox One S just aren’t powerful enough for a good enough VR experience.

Similar to how 2016 was a pretty quiet year for Windows phone due to the expected launch of the (still unconfirmed though extremely likely) Surface Phone in 2017, I feel Microsoft is attempting the same strategy for the Kinect.

When Microsoft properly launches their virtual reality gaming solution with Project Scorpio later in the year and reveals that users will be required to use the Kinect to get the full VR experience, that will be a huge motivator for Xbox One owners who have shied away from the device to finally give it a go. Releasing a new Kinect alongside Project Scorpio would make Kinect relevant again and it could even be paired with select VR headsets or HoloLens. It’s unlikely that a new Kinect would be sold in the same box as the new console due to the number of Kinects already in households but there could very well be “VR Bundles” that contain Project Scorpio, the new Kinect, and a VR headset for those jumping into Xbox One and VR for the first time.

Almost no one used the PlayStation Move controllers when they were first released but as soon as they were made a compulsory piece of hardware for PlayStation VR, suddenly everyone started using them again.

The same will happen with the Kinect if it becomes a required part of Microsoft’s VR roadmap. An improved camera, support for Windows Hello, and a smaller physical size would also be huge contributors to successfully rebranding Kinect for a new audience that’s interested in streaming and virtual reality.

Let me know what you think. Do you see a revitalization of Kinect happening in 2017? Would you like to see a new model released? Share your thoughts with the community in the comments below.