Microsoft Teams for Consumer is coming: here's what we know so far - OnMSFT.com Skip to content
We're hedging our bets! You can now follow OnMSFT.com on Mastadon or Tumblr! 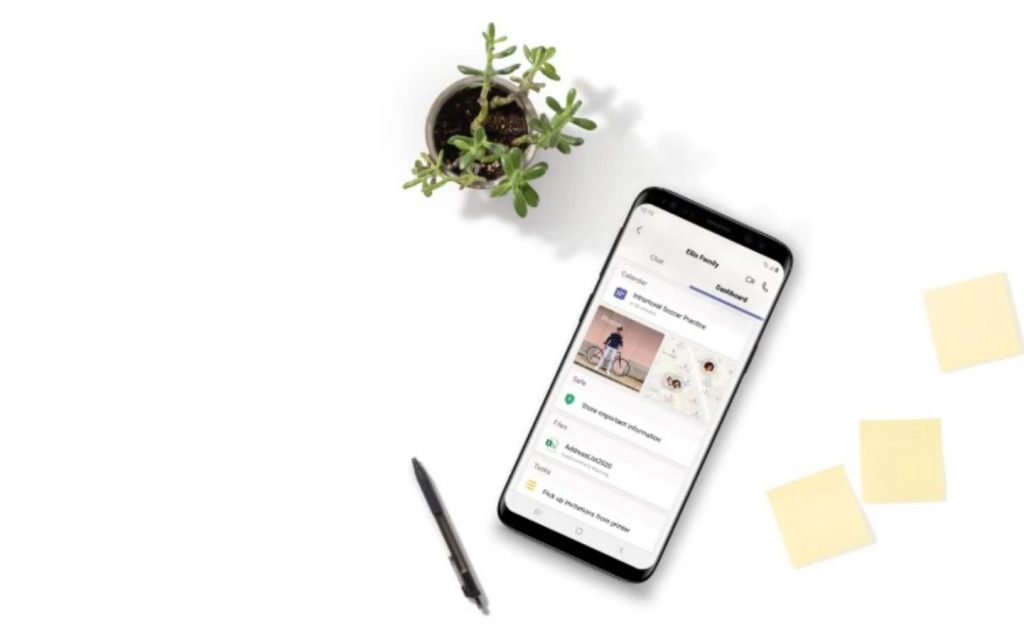 Microsoft Teams has 44 million daily active users across education and business, and with that popularity in tow, Microsoft now wants to bring the service to your personal life, too. During its March 30 online event, the company briefly teased "Teams for Consumer." which it claims can help you connect with family and friends, all in one app. Here's everything you need to know about it.

What is Teams for Consumer? 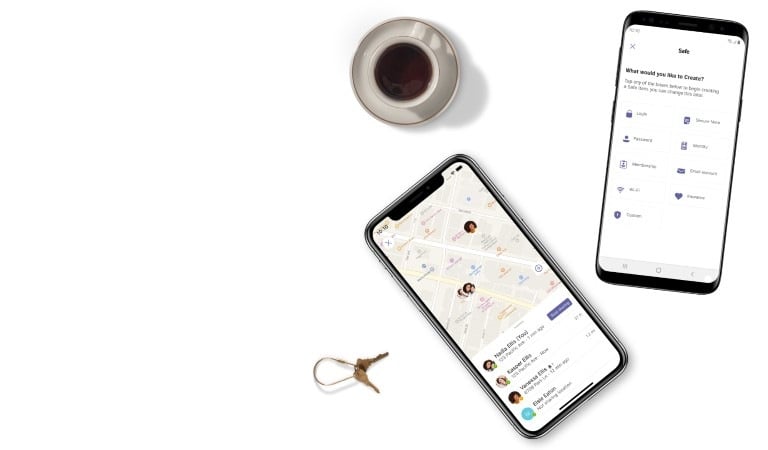 Teams for Consumer isn't really a new version of Teams. Instead, it is all about adding consumer-facing features to the already existing versions of Microsoft Teams, To be clear, these features will be mobile-only to start, coming to the iOS and Android versions of the Teams app. They're all designed to help you better manage both your work and your personal life in one central hub.

Teams for Consumer will be coming in preview in the summertime, with an official launch this Fall. To get the new features, you'll be able to add a personal account to your existing Teams app. A sign-up page is available here, for those who may be interested.

What are some features in Teams for Consumer? 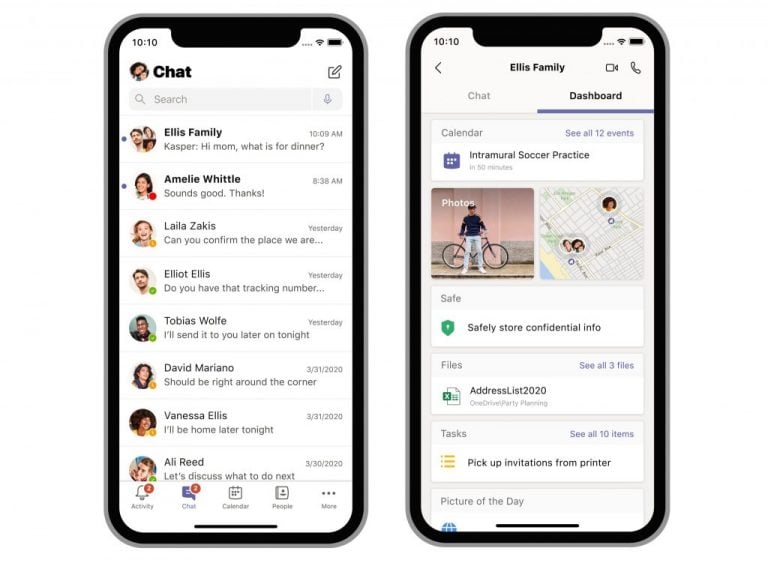 Microsoft Teams already has some cool features for work like background blur and integration with OneNote, so you might be wondering what are some special features in Teams for Consumer. Well, some of these features are what you'll already find in Teams. They include the ability to start group video chats, calls, edit calendars, send gifs, and more. However, Teams for Consumer does have one special thing, we don't see in regular Teams on iOS or Android: a Dashboard.

The Dashboard in Teams for Consumer is pretty nifty. Judging from Microsoft's demo during its March 30 event, it looks to be available via a specific group chat when you switch over your Teams app to a personal account. It includes a colletion of all the important information you want to need in your chat. That includes upcoming events, shared locations, and files.

There will also be a "Safe" section in the dashboard, where you can keep your important passwords, account information and rewards numbers. For further productivity, you'll even find a "Tasks" section which will let you assign tasks to people in a group chat. And, for keeping each other safe, you'll be able to track each other shared locations.

Finally, there are some extra features designed to take chat to the next level. Along with video calling, you can find one central hub to access your photos. Teams will put them all in a gallery, to help you save them for later.

Other points to note

Many Teams users are using the service on Windows 10 desktop or via the web app and it wasn't made clear if this would come to the desktop versions of Teams, and so far details on how exactly this new version of Teams will work remain unclear.

At the same time, though, Microsoft was quick to mention one key thing about Teams for Consumer. They claim that they do not sell your data. "We don't sell your data, never has a chat app made a conversation so useful. It's built on productivity and the way we do the coordination is not found on the market today, and it's all included on one experience, Microsoft Teams " said Chisty Hughes, a product director at Microsoft.

Do you see yourself using Teams for Consumer? Let us know in the comments below.

Official Xbox magazine is being discontinued

Microsoft's new Editor is coming to Office documents, email in Outlook and Outlook.com, and the web