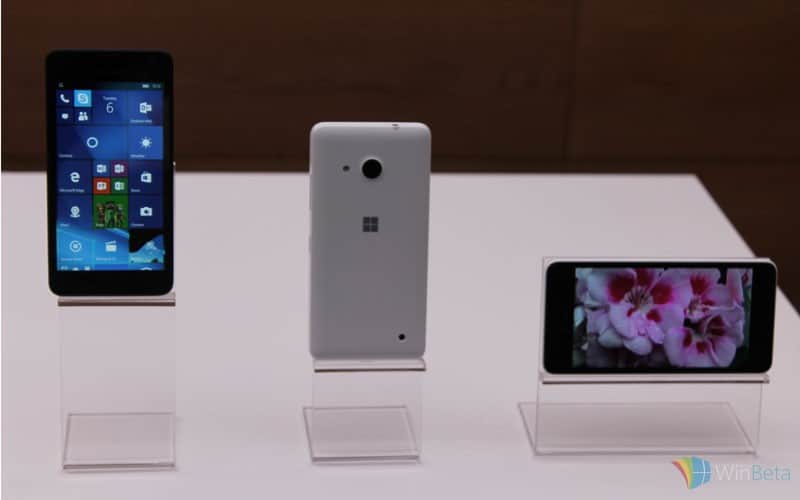 Essentially the two new flagships from Microsoft have the same camera, ports, charging, and continuum. There are really only two major differences between the 950 and the 950 XL, size and processor. Both phones highlight awesome new features of Windows 10 Mobile like Continuum and Windows Hello, as well as modern smartphone features like 4K video recording. Rumors were flying about the 950 XL having stylus support, but it seems that was either incorrect or pulled late in the development.

Here is a table with the primary differences side by side.

The reason why Microsoft chose to put a bigger processor in the 950 XL is not completely clear but there are a few factors. A major issue with powerful processors is heat dissipation, so a larger phone does have more surface area to dissipate heat. The other possible reason could be the desire for both phones to have the same battery life. The 950 XL has an 11% larger battery but the screen is only 9% larger, so maybe the remaining 2% extra battery is devoted to the more powerful processor. These reasons are only speculation, however consistent products are easier to manage, so there should be some driving force behind the differences.

Which phone would you buy and why? Let us know in the comments below!