The long and winding history of Windows Live Mail, now that it’s gone 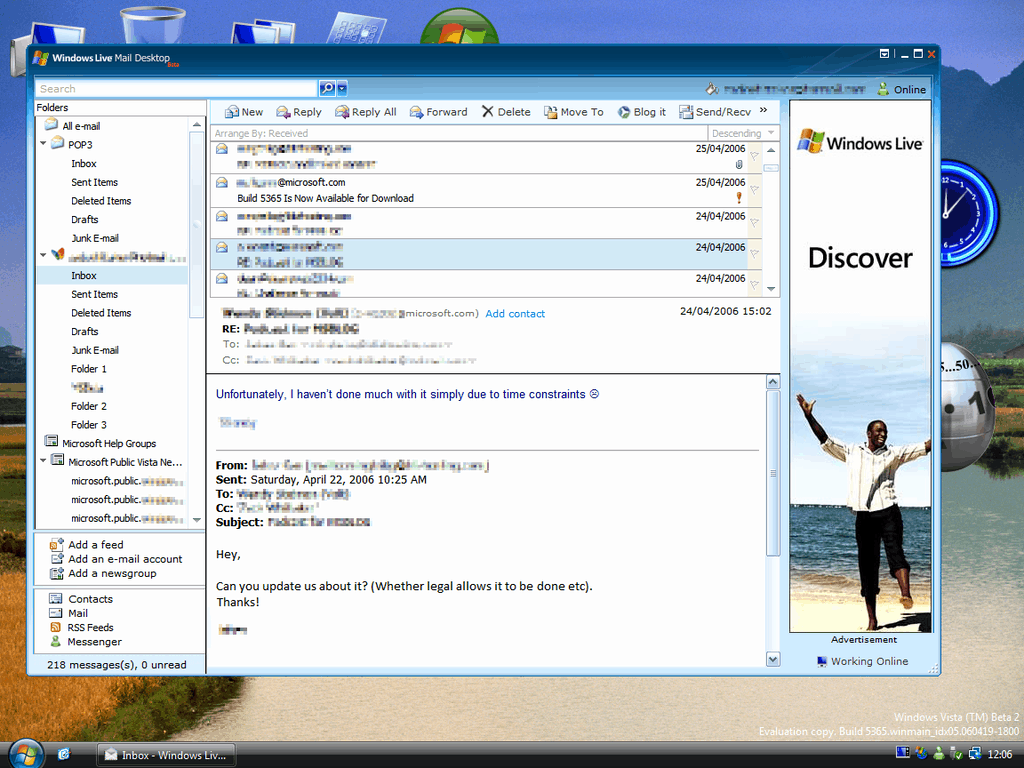 Late last week, Microsoft announced that due to some API changes, Windows Live Mail, a desktop email application bundled as part of “Windows Essentials” and once a pillar of the Windows Live initiative, would no longer work as a client for Outlook.com.

As you may know, I was managing editor and before that a writer for LiveSide.net, a site that for nine years covered all things Windows Live, so hearing the news brought a few twinges of sadness and a wave of nostalgia.

It’s been 10 years now since Microsoft introduced Windows Live, and it dates me to think that basically a whole generation of computer users has grown up in a post Windows Live world, so I thought it would be fun to take a look back at the evolution of, in this case, Microsoft’s consumer email clients and services.

It’s quite a convoluted story, beginning back in the really old days, all the way back to 1996. Microsoft’s first email client for consumers, Microsoft Internet Mail and News, dates back to the days just following the release of Internet Explorer 3. That was followed by the rebranding to Outlook Express, a program that was at first bundled with IE 4 and then shipped with Windows 98. 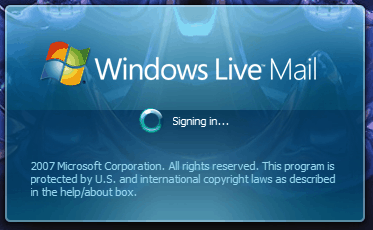 Outlook Express had its own naming problems, too, as the client really had nothing at all to do with Outlook (except for the name and that they were both email clients, of course), bringing us back full circle to when Hotmail was renamed Outlook.com (again, having nothing to do really with Outlook).

But I miss Windows Live Mail. It’s still (or was, up until these latest API changes) a more full featured email client than Windows 10’s Mail (although that’s not saying much). The Windows Live clients, part of a suite of what came to be known as “Essentials” (first Windows Live Essentials and then Windows Essentials, of course, can’t leave a name unchanged for long!), shared common dependencies and couldn’t be installed independently, kind of the antithesis to today’s apps, which run on a built in platform without needing to install various .Net and redistributable packages, making quite a mess of Programs and Features (itself renamed from Add or Remove Programs).

The look and feel of Windows Live, as different as it was from the new “Metro” design language, still had a design language and a charm all its own, light and airy and, well, “modern.” Unfortunately, I gave up on Windows Live Mail and Windows Essentials some time ago, moving on to the new paradigms of Windows 8 and 10, but there’s still a tinge of nostalgia lingering for Windows Live, and those earlier, somehow more innocent days.