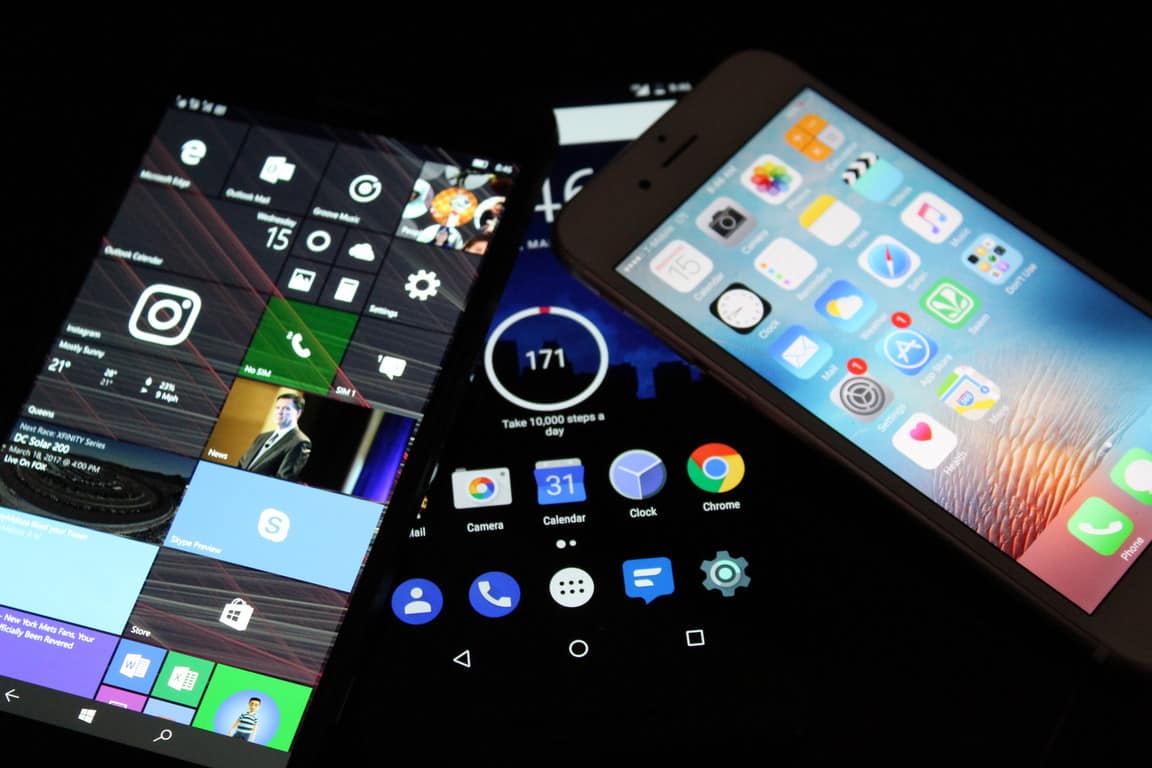 There's no question about it, Windows Phone is dead. Change is hard for everyone and I admit it took me some time to finally give up on Windows Phone. I went from a Lumia 950 to a Samsung Galaxy S9 Plus. The last Android phone I used before Windows Phone was the HTC EVO 4G, so the switch back to Android went relatively smooth. After the Samsung Galaxy S9 Plus, I moved on to my current phone, the Google Pixel 3 XL. Besides the Pixel 3 XL battery life, I don't have much to complain about using a Pixel.

On the other hand, there is iOS, which offers secure messaging with iMessage, easy backup and storage with iCloud, and the Apple Store offers plenty of apps that allow ease of use with everything. Facetime and the ability to interact with family members through video chat is another big upside. If you are wary of Google always listening to what you are browsing, listening to, and talking about, iOS would be the most secure alternative. One major downside with iOS is choice. Apple is the only company that makes the iPhone and if you want to phone appearance and customization is kept to a bare minimum.

I could talk ad nauseam about all the Windows Phone features I miss and what device was the best, but the platform is dead, it's time to move on. Now that there are only two choices for smartphone OSes, Android and iOS, I wonder which platform did most recovering Windows Phone users switch to and why. So sound off in the comments, or take our poll:

Life after Windows Phone: are you using Android or iOS?