ID@Xbox exec says indie development is leading the future of gaming - OnMSFT.com Skip to content
We're hedging our bets! You can now follow OnMSFT.com on Mastadon or Tumblr! 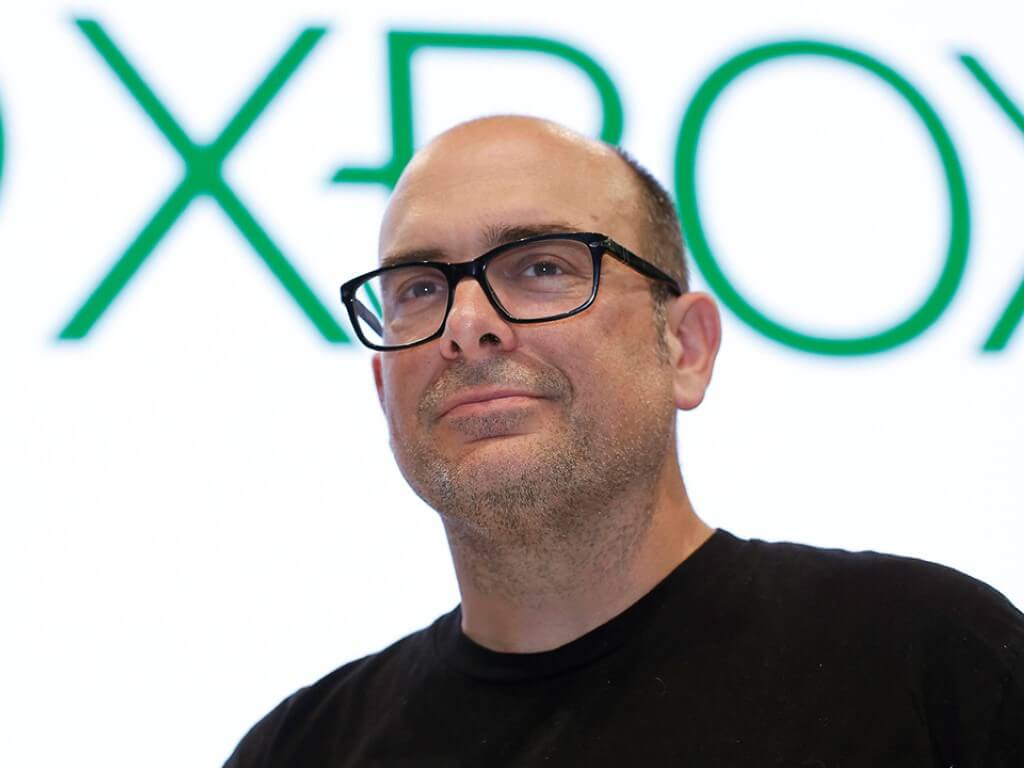 Chris Charla, head of [email protected], recently sat down to talk about the state of indie gaming during a GI Live: Online event. During the stream Charla noted that independent games have come a long way since their early days, saying "I date that 2008 launch of Castle Crashers as the beginning of an indie Golden Age. 14 years in and that Golden Age hasn't stopped."

He added, "As time's gone on, what we've seen is independent developers start to occupy every niche that has ever been successful in the history of game development."

Charla noted that indie games started out largely with 2D side scrolling games like Braid and Castle Crashers, that took inspiration from 8- and 16-bit games, and from there indie development slowly expanded to larger teams making more sophisticated games with a higher level of graphical fidelity.

"Now we're on Gen 9 with our consoles, Xbox Series X, PlayStation 5, and we see small developers, making games that are super competitive," Charla says in the stream. "It's amazing to see independent devs have caught up and are producing Gen 9-quality games." He points to the 2021 snowboarding game Shredders as an independently created title that pushes the boundaries of the current hardware. 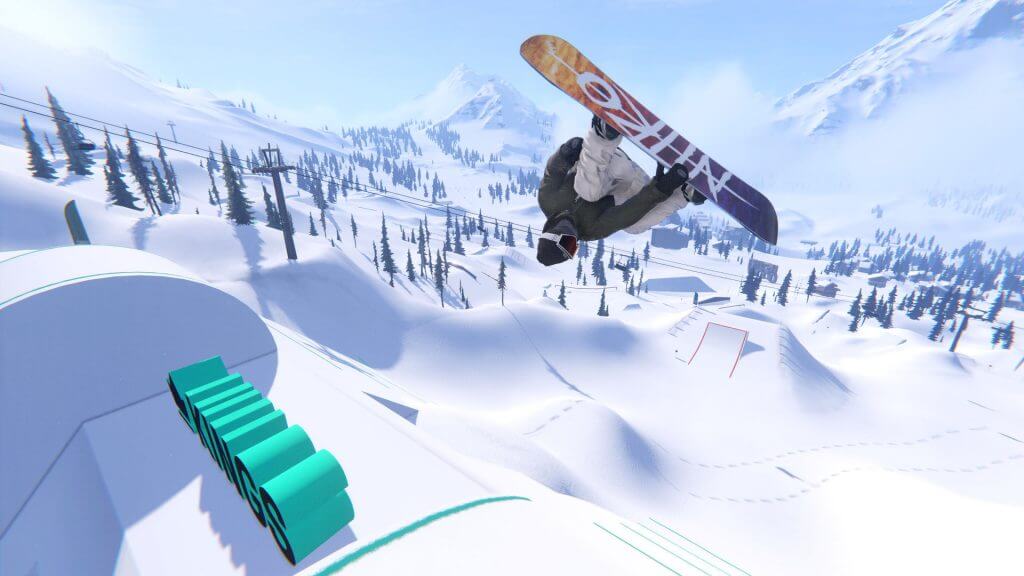 Charla also thinks that independent developers have a chance to steer where the gaming industry is heading. One recent example Charla gave was a conversation he had with a AAA developer who stated a desire to make a game like Hades – an award-winning independently developed roguelike dungeon crawler.

"I do think that for independent developers, it's a great time to think about not just being part of the games industry, but where they help lead the industry next. This is one of the big reasons Xbox is proactively working with indie devs with new technologies and business models. The [email protected] program is all about this democratization of development and giving indies access to technologies that would typically be reserved for AAA companies."

"And we know that when we give independent developers access to our tools and technology, right back from Xbox 360 days... no one would have guessed that Castle Crashers was going to be the game on 360. No one could have guessed that a 1930s-style, hand drawn side-scrolling boss rush platformer was going be a thing that people wanted to play. But Cuphead came out it was this amazing success. So when we give developers access to the power of the cloud, I think we're going to see similar mind blowing things from them. And so we have to do it."

And what does [email protected] get in return for all its support of small and independent developers? Fantastic games. It's hard to argue that video games industry in general has benefitted from the accompanying influx of creativity that has come with the influx of independent developers making "smaller" games, whereas big studios making massively-budgeted AAA titles that take years to develop can afford little risk with their products. Indie gaming has long been seen as the industry bastion of creativity and innovative game concepts.

"I see the future is really independent developers having the opportunity to lead where the industry is going."

Ice Age is coming to Minecraft

Here are the new Games with Gold for June 2022