One of the best parts of the Microsoft 365 subscription for businesses and enterprises is that Microsoft is always updating the core apps and improving them. This was on showcase at Build 2020, where the company made multiple announcements around Microsoft Teams, and more. Here's a look back at some of those announcements, and the new productivity tools coming your way soon as part of Microsoft 365 (via ITProToday.)

We'll be starting first with Microsoft Teams, which is the biggest part of Microsoft 365. On this front, there were a lot of improvements discussed for developers, but we'll be going back and looking at the stuff which will make a difference in your productivity. These include a new experience for apps, templates, contextual search, and more.

First off, Microsoft said it is working to improve the app search and app suggestions in Teams. Coming later this year, users will be able to "pop-out" their personal apps, so they can still access Teams while working. The option will be available via a right-click and will put apps in a floating window, similar to pop-out chat. 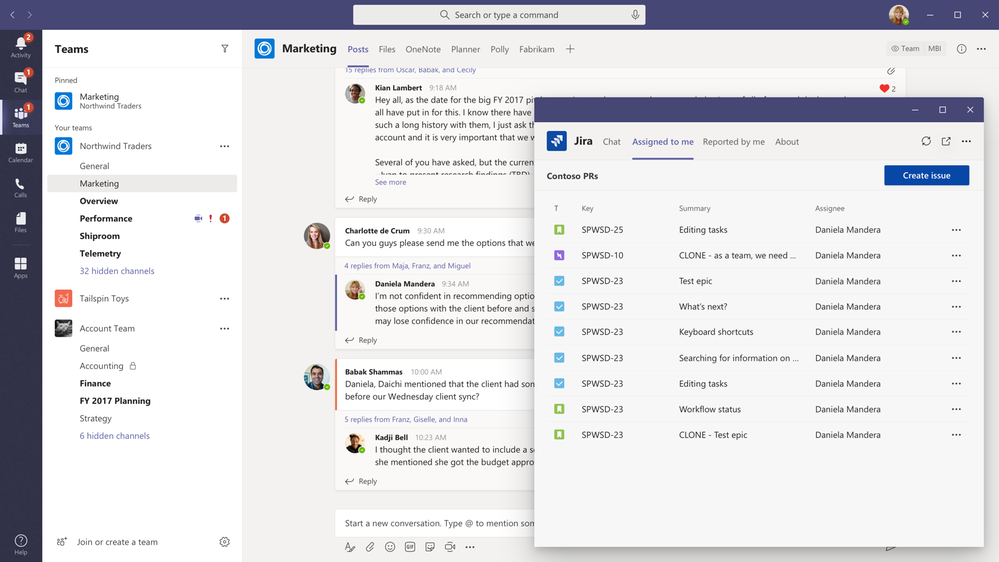 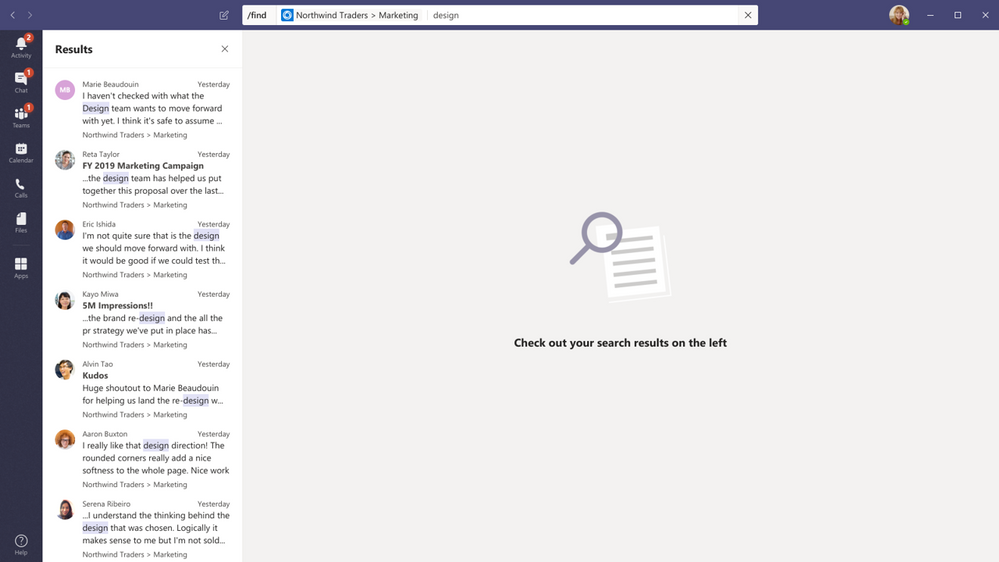 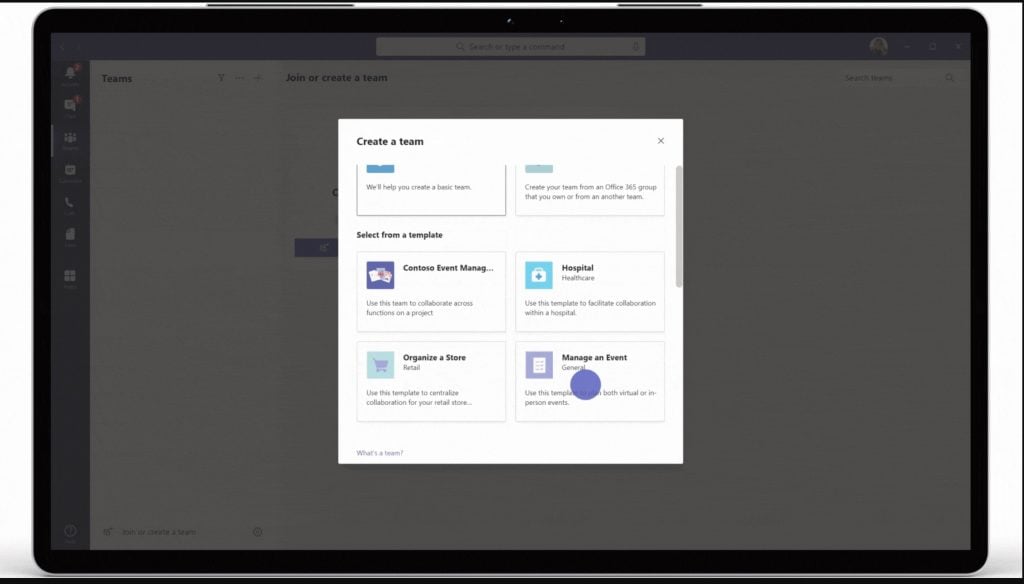 Additionally, there is a new template ability in Teams, coming in the next few months. Thanks fo this feature, admins creating teams will have different types of templates to choose from. These include event management, crisis response, hospital ward, and bank branch. Microsoft says each template will come with pre-defined channels, apps, and guidance on how to utilize and customize the team.

Finally, there is contextual search in Teams. A long-requested feature, Microsoft says it will be coming "soon." Thanks to this, you'll be able to search your chats and channels more easily and find a specific message, chat, file, and more. It'll be accessed by clicking CTRL+F, and search results will be much more refined.

Some other smaller updates for Teams include a jump in the limit in users in meeting chat from 250 to 350 people.

Secondly, there is a new Microsoft Lists app coming to Microsoft 365. Set for release later this summer, Lists isn't to be confused with Microsoft To-Do, which is a consumer product. Lists is rather similar to SharePoint lists and is designed for the work-life.

The new app will help you track information at work and get it at quick glance. Such situations include tracking laptops, inventory, and more. Users will have full control and can review items, add details, track issues, and more. It will be available on the web via an app, and also in Microsoft Teams. They'll also be multiple views available, such as a gallery view, a calendar view, and grid. Each of these views is designed to put emphasis on your list, and give you a customized experience.

Wrapping things up will be Yammer. Looking just at Yammer, it will get deeper integration with Outlook, allowing people to interact with Yammer notifications directly through Outlook on the web and emails. This will be available in the coming months.

There are also updates to products outside the Microsoft 365 scope that fall under the Microsoft umbrella but still relate to productivity. That includes Microsoft Edge. It will get some features like contextual search, better PWA support, Pinterest and OneNote in Collections, and more.

This all shows that once you buy into Microsoft 365, you're getting plenty of value. Microsoft has your back and is always improving on the subscription service. Keep it tuned to OnMSFT as we continue our Microsoft 365 coverage and dive deeper with featured stories, how-tos, guides, and more.