Here are some of the best Xbox One games for kids 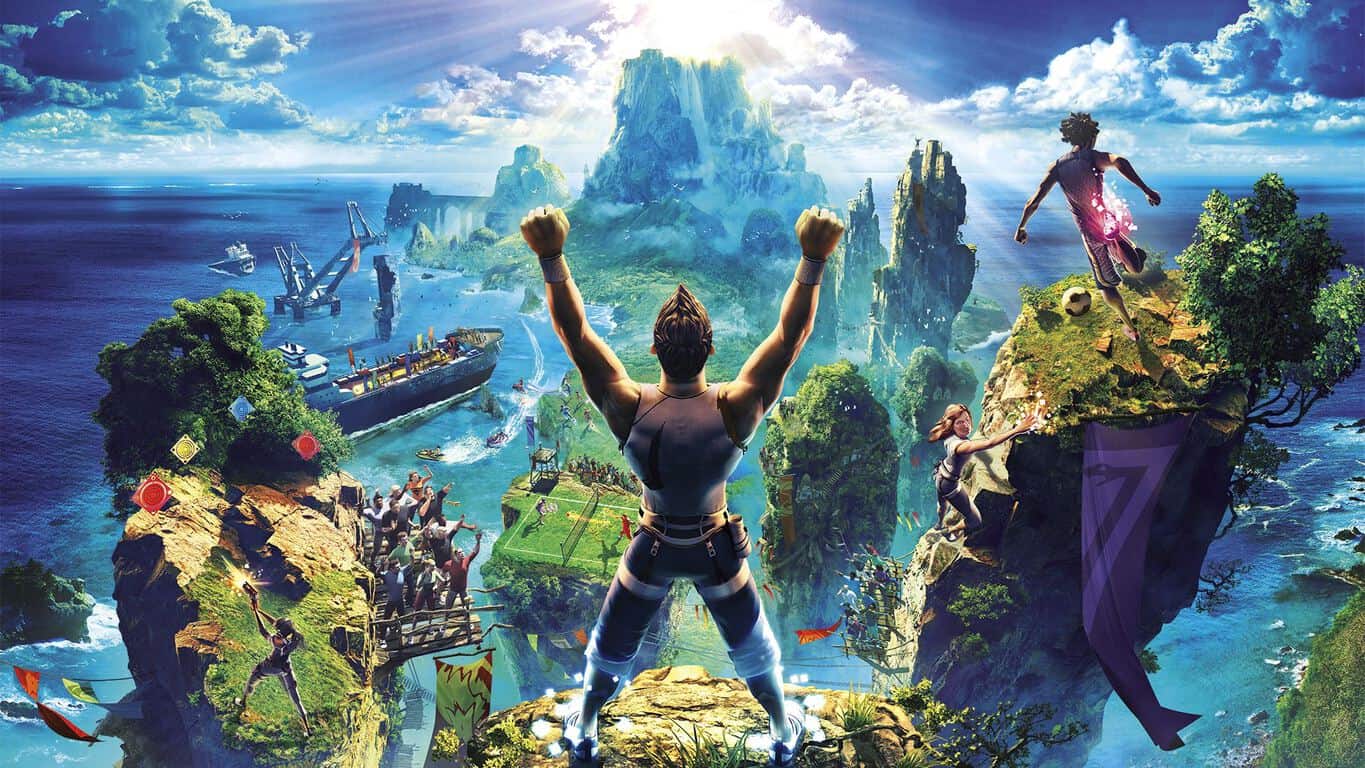 In a world where action-packed, explosion-filled violent games take center stage in the entertainment business, it can be difficult finding appropriate games for the little ones in our lives. So we’ve put together a list of some Xbox One games that don’t include any excessive violence yet will still put a smile on younger audiences.

Fruit Ninja was huge back when it first launched on the iPhone, everyone was slashing fruit whenever they had time to kill. But since the hype has settled down, developer Halfbrick Studios decided to keep the game alive with a good ol’ dose of innovation and creativity. Fruit Ninja Kinect 2 is the same fruit slasher you know and love, but with new modes, characters, and gameplay mechanics thrown in.


Rayman is another popular video game franchise dating back to 1995. The games have evolved plenty since then, but remain extremely enjoyable. The latest game for consoles, Rayman Legends, has amassed a four star rating out of five, from over 9000 reviews. Critics loved it too, and they’re a lot harder to please than 10 year-olds. Check out the gameplay trailer above to see what the game is all about.


It isn’t in a child’s nature to sit still for hours at a time. Unlike us, they seem to be more comfortable on their feet, running around causing havoc. At least with Kinect Sports Rivals, they’ll be confined to the immediate surroundings of the TV. This particular title packs a range of motion-focused games and activities including wake racing, rock climbing, target shooting, soccer, bowling, and tennis. Who’s to say the kid won’t turn out to be the next Lionel Messi or Serena Williams?


If your kids love Disney, they’re going to love playing Disney Infinity. They’ll be able to choose from a wide range of beloved Disney characters to play in an open-world sandbox environment. Characters from Guardians of the Galaxy, Spiderman, Brave, Lilo & Stich, Maleficent, Big Hero 6, the Avengers and more are all included. The fun-factor will last a good while with this one, and if you’re willing to wait, Disney Infinity 3.0 with Star Wars characters thrown in will be available later this year.


Think of Zoo Tycoon for Xbox as a more advanced, visually stunning version of Tamagotchi, but with wild animals. Players will learn to care for these animals by monitoring their moods and hunger levels, and participate in a range of fun, interactive activities. With over 100 different animals to care for and a large environments to play in, there’s lots of fun to have, and learning to do, as each animal species have different personalities. If you have a Kinect sensor, things get even more fun as animals will now be able to recognize voices and can react to movement. It’s a must-have title for the kids.

That’s our list, if you have any other suggestions of Xbox One games that you think kids would love, let us know in the comments section below.