Hands on with Von Coin, the app that can turn your Xbox Achievements into cool prizes - OnMSFT.com Skip to content
We're hedging our bets! You can now follow OnMSFT.com on Mastadon or Tumblr! 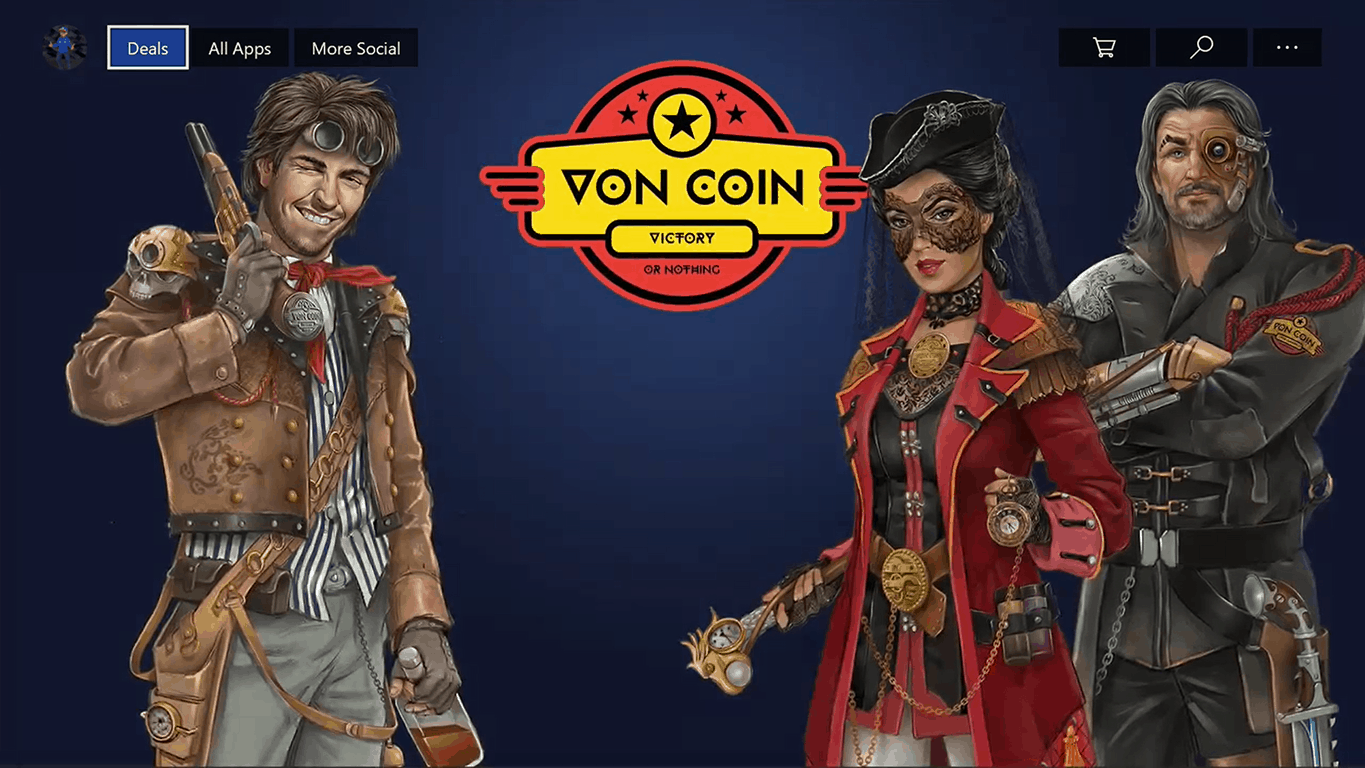 Playing your favorite Xbox Games and going hunting for achievements is fun, but what if you could enter auctions and get free stuff just from your hard-earned gamerscore? Well, Von Coin, a new Xbox One app from the Dublin, Ireland based gaming tech company Von Lab, allows you to do just that.

Somewhat similar to Xbox Game Pass quests, the rewards system is free, and converts your gamerscore to a virtual currency dubbed Von Coins. It all is backed by game publishers and brands, and the company even has a partnership with TrueAchievements.com to assist in calculating rewards points. Ray "Stallion83" Cox, the first Xbox gamer to reach the 1 and 2 million Gamerscore milestones is also an "Official Vonbassador" explains how the app works:

We recently went hands on with the public version of the app that launched earlier this year in the US, and here's what we think of the experience.

Easy to sign up process --- but not for everyone

Signing up for Von Coin and becoming a "Von Citizen" is quite a simple process. All it takes to get started is to download the app from the Xbox Store. This allows Von Coin to verify your gamertag. Once that is done, you must then verify your email, and then get into the app, which also has a web dashboard.

Unfortunately, there is a catch, and not everyone may be able to sign up for Von Coin. Currently, the program is only open to Xbox gamers with a Gamerscore of 10,000 and over --- in order to help stop cheaters. You also must set your Xbox privacy settings so your gamerscore, latest achievements, and Gamertag are public.

A confusing points system that Microsoft couldn't think of

After verifying, you'll be granted the virtual currency, Von Coins, based on your Gamerscore. The first time around, there is a conversation ratio of 1000-1 Gamerscore to Von Coins, with a maximum of 250 coins. This makes a lot of sense, and our Gamerscore of 17485 was converted to 117 points.

After that, however, the points system is a bit confusing to understand. There's several other types of points to consider --- TrueAchievements Score, and Premium Points. We'll have more on the Premium points later, but let's try to explain the rest of the system in detail.

According to this FAQ page, once the initial conversion is finished, new Von Coins from new achievements will be granted at a rate of 10-1 TrueAchievement Score (TA score) to Von Coin. There is also a maximum cap of 150 coins per month, and a delay with the TA score being converted back to Von Coins. This is apparently done due to a disparity in the TA Score of achievements earned in the first two weeks of a new game’s release. It's also done that way to ensure that TA score has its true value.

For bonus points, Von Coin also runs Specialist game promotions. It allows anyone to earn double coins on achievements earned within the promotional period of a new game. This can be earned above the typical 250 point limit.

Coming from a program like Microsoft Rewards, where points are instant and set on an easy to understand points value of 5, 10, 50, or 150 points, this 14 day conversion period is a bit of a let down. But, all things considered, the points system remains a cool gamification feature, especially since Microsoft has yet to find a way to turn gamerscore and achievements into actual redeemable points.

Spending points in Auctions isn't a guarantee you'll win something

Points explanation done, there's now the auctions to consider. Auctions are the way to cash in your points for cool items, but there's a catch for that, too. With Microsoft's Xbox Game Pass Quests, your Microsoft Rewards points can be redeemed for Microsoft Store gift cards, Xbox Live Gold subscriptions, and many more items. Unfortunately, with Von Coin, you'll be bidding against other gamers for prizes.

That means there is no guarantee you'll come home with free swag or games. There's also a once a day set time for auctions, so if you happen to miss an auction event (like we did during this writing), you'll be left out of the action. But, to be fair, auctions can be pretty fun and competitive.

Once the Auction begins, it is a two stage process. In the "Normal bid stage," anyone can bid to a maximum of 20 coins over the last bid. This can go on for 50 minutes or an hour. After that, in the final 10 minutes, there is the "One Coin Bid Stage," which is only open to users from the previous bid stage. Here, users no longer can choose their bid, and each bid is one point higher than the leader.

In the final stage, there is a 30 second shot click, to make a bid above the current leader. If no bid is made within 30 seconds from the user, the clock gets reset to 30 seconds. This will continue until the clock runs down to 0, or until the auction ends at the chosen time.

Just like with eBay, no coins are deducted if you bid or lose an action. This makes it a fair game, allowing you to jump right back into the next bid. Coins are also capped per month, and the value of products for auction are limited. Users can even earn coins by putting their own items up for auction to earn extra coins.

There's a premium side too

As with many other free services, Von Coin has a premium side. Awarded at a rate of 1-1 TA score to Premium point after the 2500-250 TA Score to Von Coin monthly cap is exceeded, these points give you access to premium auctions.

If you reach 18,000 premium points within six months, you'll be able to get the "Von Magnate" status. These exclusive auctions went live at the end of May, and they're reminiscent of Microsoft Reward's "Level 2," which gives you access to discounts on certain items.

But the auctions are cool

While the points system is tricky and winning auctions is not guaranteed, the Von Coin auctions are still really cool, as everything is free. There's a lot of interesting items that can go up for auction, from Xbox Accessories, Limited Edition Prints, Gaming Merchandise, Original Games and Comics, Games, and DLCs.

Mystery Auctions are also hosted, and no one knows what the item is until someone wins. Here's how Von Coin describes their auction policies:

As our users grow, so do the number of auctions we host. It is our aim to continue to host over 5% of auctions to active users every month! That means that over the course of a year over 60% of our active users will have had the opportunity to be rewarded with a winning auction!

An example is the Stereo Gaming Headset seen below. Shipping is even included if you win the item, but currently only in the US, Canada and the UK.

Looking at Von Coins as a whole, the idea is pretty exciting, but the execution isn't perfect. Microsoft's Xbox Game Pass Quests are simplistic systems, and we truly love it. However, with Von Coin, the community has a reason to go further and engage with all their games. Gamers can simply dive back into titles they've already owned or played to earn more points, making this a pretty fun system for the achievements hunters out there.

Von Coin is coming come out of beta in the US today, June 27, and it's also expanding to the UK, Canada and Ireland. "As our Von Republic grows so will the prizes," said Von Labs CEO Eoghan O Sullivan in a press release. 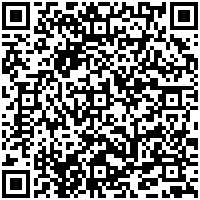 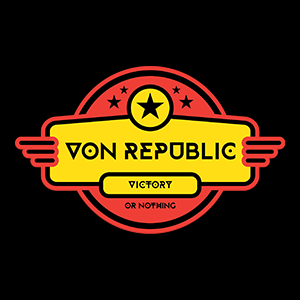