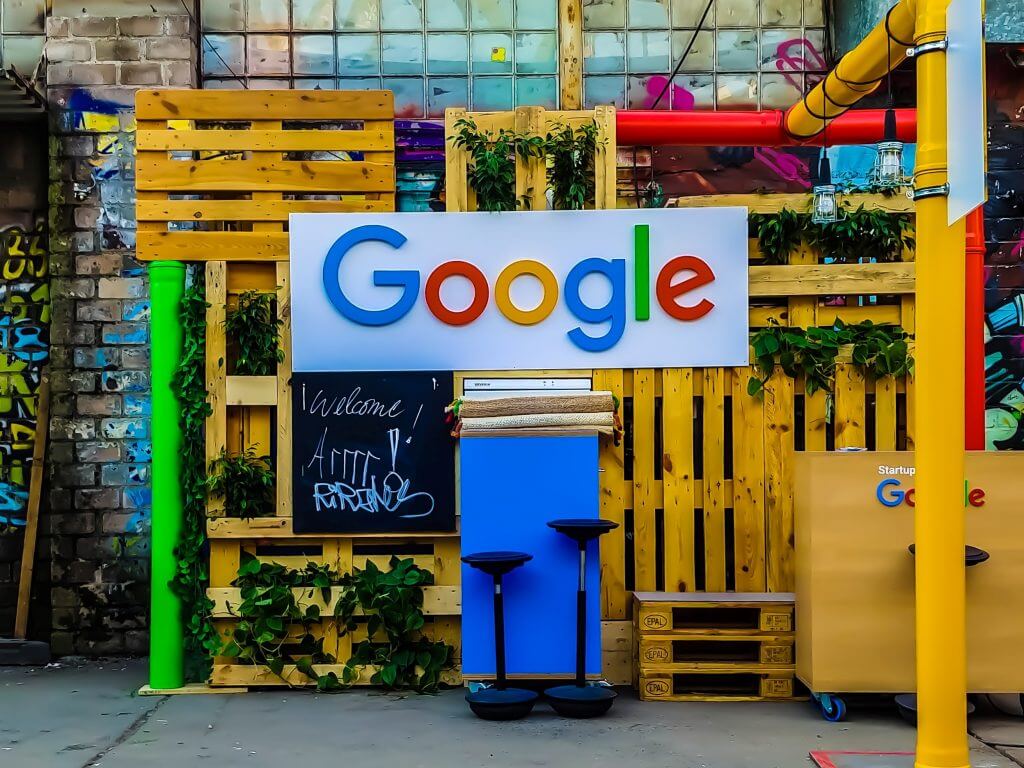 Yesterday, Google announced changes to its Workspace suite of apps and services, the biggest being that Google Workspace is now available to everyone with a Google account for free.

The company has been working to integrate its apps and services for a while, rapidly updating and iterating the features, and package its offerings to fulfill the needs of a digital workplace that has seen accelerated adoption by organizations across the globe. And while the COVID-19 crisis forced remote working, a large number of organizations are now looking at adopting a hybrid work model even when the pandemic is over. Last October, Google rebranded G Suite into Google Workspace and at its annual Google I/O conference last month, the company showcased its new ‘smart canvas’ push designed to integrate its tools for seamless collaboration.

And, of course, there is a need to compete with Microsoft.

Google Workspace is akin to a Microsoft 365 subscription. There are free services (Gmail/Outlook, Drive/OneDrive, etc.) - with limitations - available with both, and you pay up for more features. And businesses can use, well, business plans for additional functionality and management capabilities. However, now, even the paid Workspace features will be made available to non-paying customers.

Last year, Microsoft too launched Microsoft 365 Personal and Family to target individual users. Like Google Workspace, the subscription bundles together the Office suite of apps, Outlook, OneDrive, and now, even Teams along with add-on features like Microsoft Editor, AI-powered premium templates, et al.

Google is also launching a new tier - Google Workspace Individual - at $9.99 per month, aimed at independent professionals and very small businesses allowing them to upgrade to premium services. Workspace Individual is coming soon to Australia, Brazil, Canada, Japan, Mexico, and the United States.

Since chat and video conferences are they cornerstone of new-age hybrid collaboration, Google is evolving its Rooms experience in Google Chat to be a hub of people and projects. Later this summer, Google will transition Rooms to Spaces delivering new features along the way. Spaces is, in fact, Google’s answer to Microsoft Teams (or Slack) - a dedicated dashboard for all things at work. Since it will be available publicly and for free, many communities can also use it in lieu of public Discord groups, Slack channels, as well as old-school email mailing lists like those on Google Groups.

Google is also upping the ante on the privacy and security side of things because that’s a critical need for enterprise adoption. Google Workspace client-side encryption will help customers safeguard the confidentiality of their data while addressing data sovereignty and compliance requirements. Additionally, the company is also rolling several security enhancements for Google Drive and Meet.

One of the key differences between Google’s and Microsoft’s offerings is the latter’s suite of desktop apps while Google has always delivered its services via the web browser. The company, though, has now announced that it will finally offer a progressive web app for Google Workspace in September. It would allow you to install Google Workspace via your web browser, like Microsoft Edge, for a desktop app-like experience.

Google can be credited for making cloud-based productivity mainstream, but after being in a limbo for many years, Google is finally shaking off its inertia to take on Microsoft once again, along with thwarting the competition from new-age productivity tools like Notion, Airtable, Coda, etc. The availability of Google Workspace for everyone with Google account implies a potential three billion users across the many Google services, even though Gmail likely does most of the heavy lifting to push that number.