Best Microsoft apps for your new Android device - OnMSFT.com Skip to content
We're hedging our bets! You can now follow OnMSFT.com on Mastadon or Tumblr! 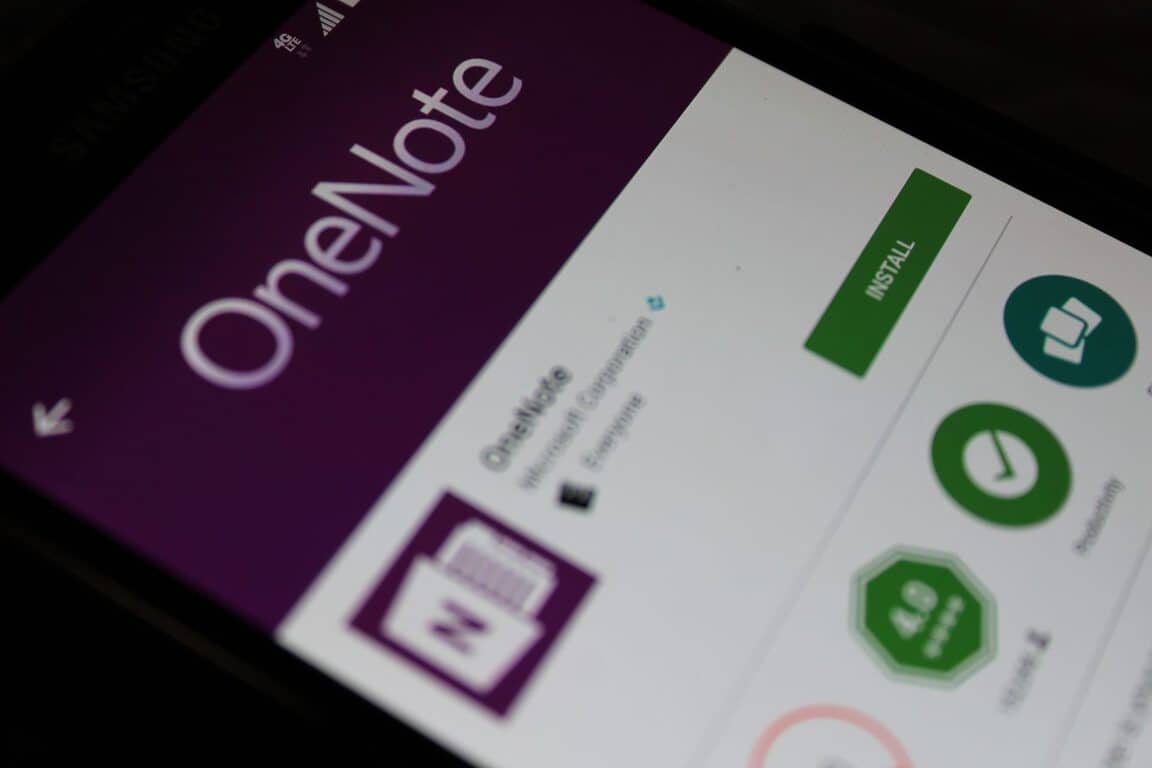 If you're anything like me, you decided at some point to move on from Windows 10 Mobile and give another smartphone platform a try. In my case, I never actually settled on Microsoft's phone platform as my daily driver, mainly because some functionality that I really, really needed simply didn't exist on Windows phones.

I haven't actually settled 100% on an alternative platform, either. As far as I'm concerned, no smartphone platform is, by itself, that much better than another. iOS and Android, in my opinion, have advantages and disadvantages, making it a real toss-up as to which a given user might prefer. If you like flexibility and some control over your mobile OS, then you'll probably prefer Android. If you want to be the absolute first to get a new app, or you like a simplistic mobile OS that gets out of your way and lets you get straight to your apps, then iOS might be better for you.

If you do decide on Android, then you'll be glad to know that Microsoft has great support for the platform across all of its various productivity apps and services. In fact, if you're a Windows 10 user, then you'll find that Android is a good smartphone platform to remain productive, in contact, and up to speed on everything Microsoft.

Here are the eight apps that I use the most and that I think are the first you'll want to install and get using.

Every major platform has its own personal digital assistant. iOS has Siri, Google has Google Now and Assistant, and Windows 10 has Cortana. They all have their strengths and weaknesses, but Cortana has one unique advantage: she works on almost every platform I use. Support varies between Windows 10, Windows 10 Mobile, my iPhone 6, and my Nexus 6P, but I can access at least a subset of Cortana features on each one. The only platform I use where Cortana isn't supported is MacOS.

The main feature I use across platforms, other than simply using Cortana for the occasional search, is setting reminders. That might seem like it's not worth mentioning, but I'm usually pretty busy and have things popping up all that time that need taking care of. It's great to set a remind on one device and have it reliably show up on all of my devices. It's rare that I miss out a reminder--although actually getting everything done is another matter entirely.

Office Mobile on Android should be pretty familiar--it's roughly exactly the same as Office Mobile on Windows 10 and iOS. If you're familiar with Word, Excel, or PowerPoint on one platform, you'll be familiar with it on another. OneNote is by far the most different cross-platform in terms of the user interface, but it's easy enough to pick up if you're switching devices.

The most important thing you can say about Office Mobile is that it's just a subset of the complete Office suite as it exists on the Windows and MacOS desktops. It's functional for viewing and lightly editing Office documents, but if you're looking for advanced features like Pivot Tables in Excel 2016 or animations in PowerPoint 2016, then you'll be out of luck. Office Mobile isn't meant for heavy productivity in any mobile platform, but it's still the best option on Android.

Microsoft bought Skype a few years back and is doubling down on the platform as its messaging and communications solution going forward. Skype on Android works just about the same as it does on Windows 10, and supports all of the nifty new bots and other machine intelligence that Microsoft is working on. As with Skype on other platforms, you can make video calls, message, use the extensive collection of Skype emojis, and manage your Skype contacts. You can also send messages via SMS in the Skype app if you have the required Skype credits and keep everything in one threaded discussion.

In short, Skype on Android is as full-featured a communications solution as you'll get from Microsoft on any platform. Android has the usual stock of communications options, but Skype remains the best Microsoft app for keeping in touch with your contacts.

If you're looking for a good cross-platform cloud storage solution that ties in closely with Microsoft's other productivity solutions, then OneDrive is for you. If you're an Office 365 subscriber, then you get a ton of storage space as well. OneDrive on Android just works, and I use it as my primary photo syncing solution as well.

Android devices have a Gmail app that can connect to every email account that you're likely to use--and that you'll most likely continue to use given that you need to connect to a Google account, in any case, to fully configure your Android phone. Nevertheless, Microsoft's Outlook email client is a good option for your non-Gmail accounts, including the Outlook email that you're probably already using.

Outlook offers a nice email experience, with swipe gestures, Focused inbox, and more features. It also has a calendar function and can manage your contacts. Using Outlook might not be quite as compelling as some of the other Microsoft apps on this list, but it remains a good experience that's worth a look.

If you have a Groove Music account, including a Groove Music Pass, then you'll be glad to know that you can access your music on your Android device. The Android Groove app isn't nearly as full-featured as on Windows 10, and you'll primarily be missing out on the Your Groove functionality. But, you can download your tracks for offline listening, and generally access your music and playlists. The Explore feature works fairly well, too, and so discovering new music is also a real possibility on Android.

If you're a big Bing user, then Microsoft has a Bing Search app for Android that you'll want to check out. You can find out what's interesting near you, find deals, keep up with news, and of course, conduct copious Bing searches.

One of the nicer Android features is the ability to replace the default Google Now launcher with another, to gain access to new and different ways to access apps and your various information. Microsoft has its own excellent Arrow Launcher that can replace your default, and it offers unique ways to access apps, recent activity, contacts, reminders, and documents. It's a highly-rated Android launcher and well worth a few minutes to give it a try.

Share your best Microsoft apps for an Android device in the comments below.

China to monitor loot box drop rates in games, including Overwatch and Hearthstone