There are options available to sideload apps, but for this list we are sticking strictly to Android apps available in the Amazon Appstore for Windows Insider Beta channel users. 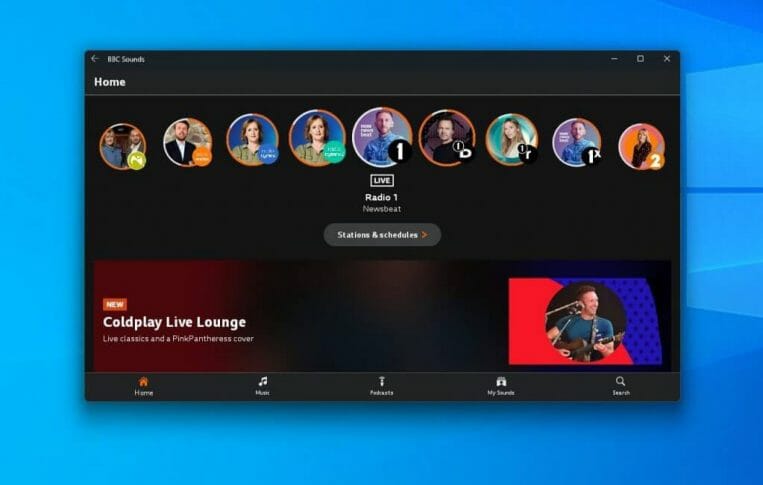 This is a great app to listen to UK BBC Radio stations and podcasts. You can check out new music and concerts too. The best part is that registering for a BBC account is free and you can get started listening right away. 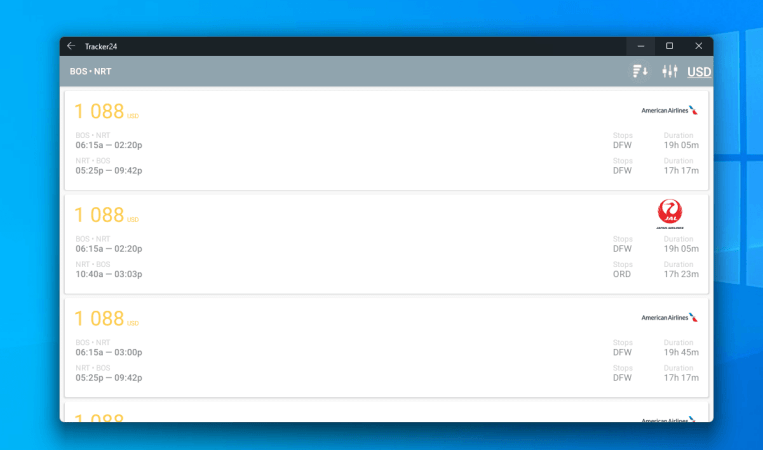 This app helps you find the lowest prices for flights to wherever you want to go. It’s a very simple interface where you enter your location and destination to find cheap flight. No need to sign up, just download it and you are good to go. 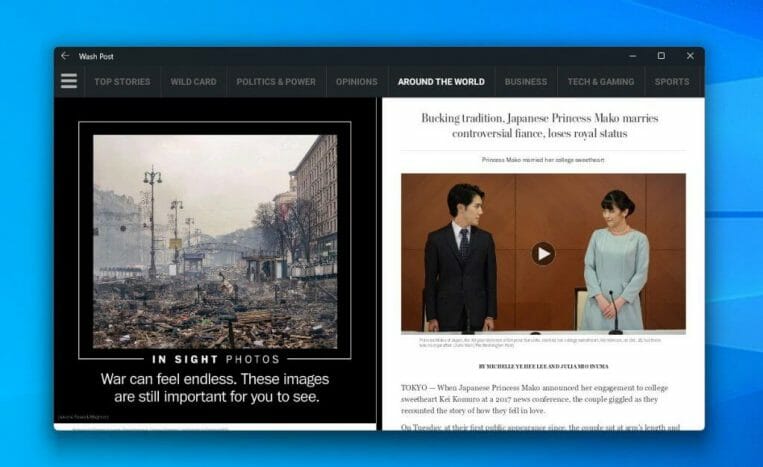 This is the only news app available in the Amazon App Store Preview on Windows 11 right now. You can sign up for a free trial and get access to few articles before you need to sign up for a subscription. You can check local and global news stories right on Windows 11.

If you use your Amazon Prime account, you can get a free 6 month digital subscription. 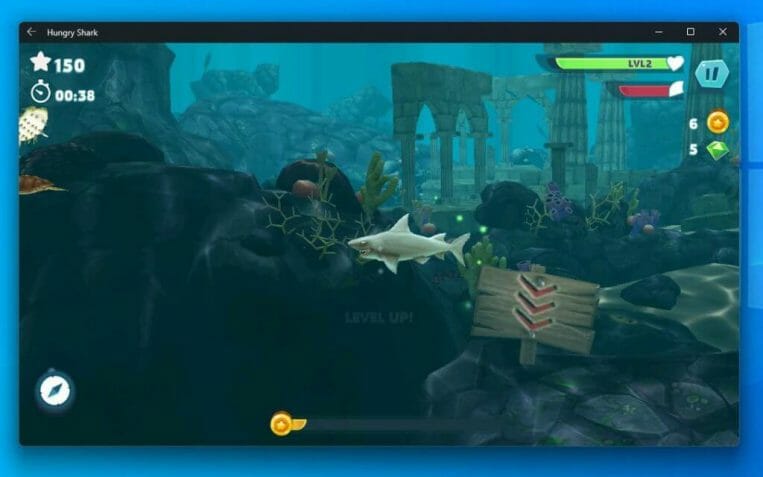 This game may look familiar. Windows fans may remember Hungry Shark Evolution was previously available on Windows Phone in 2014. It is a fun, touch-based shark simulator where you can eat fish and humans as you swim through the ocean. It’s free to play and has easy controls, but on PC, using just a mouse makes the game a bit harder. 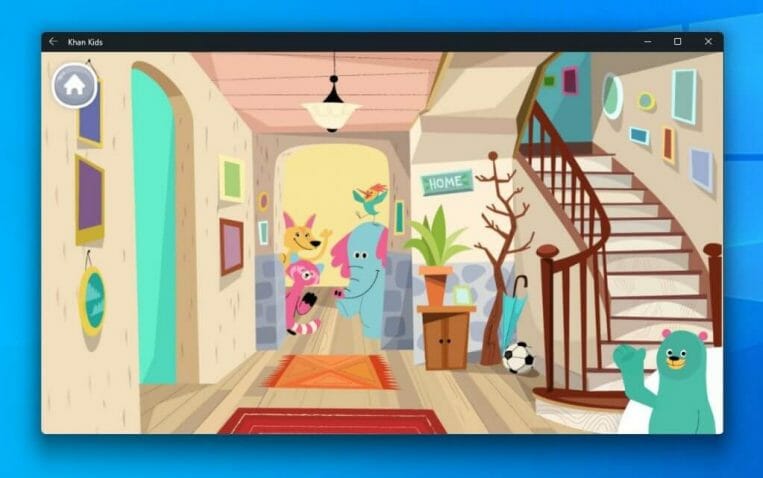 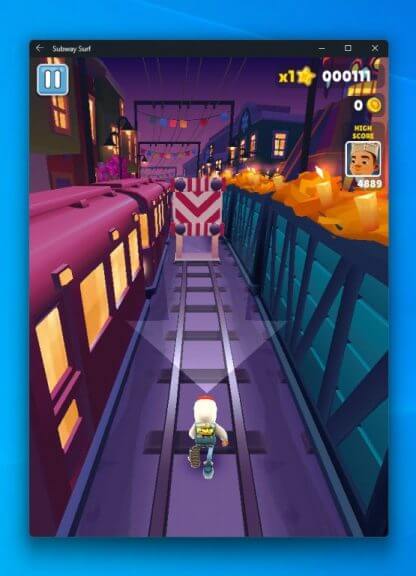 Subway Surfers is another classic game that was previously also available on Windows Phone. Subway Surfers is an endless runner where you dodge trains and jump and duck hurdles as you escape a policeman and his dog after you get caught spray painting. Collect coins and powerups to get as far away as you can before you run into something.

But when more apps become available, the ability to use Android apps on Windows 11 is still awesome, especially if you have a touchscreen device, like Surface Pro 8.

Maybe Microsoft will allow more options to install Android apps on Windows 11, from either a different app store or provide a better way to sideload apps at some point in the future.

What do you think are the best Android apps on Windows 11 right now? Let us know in the comments.