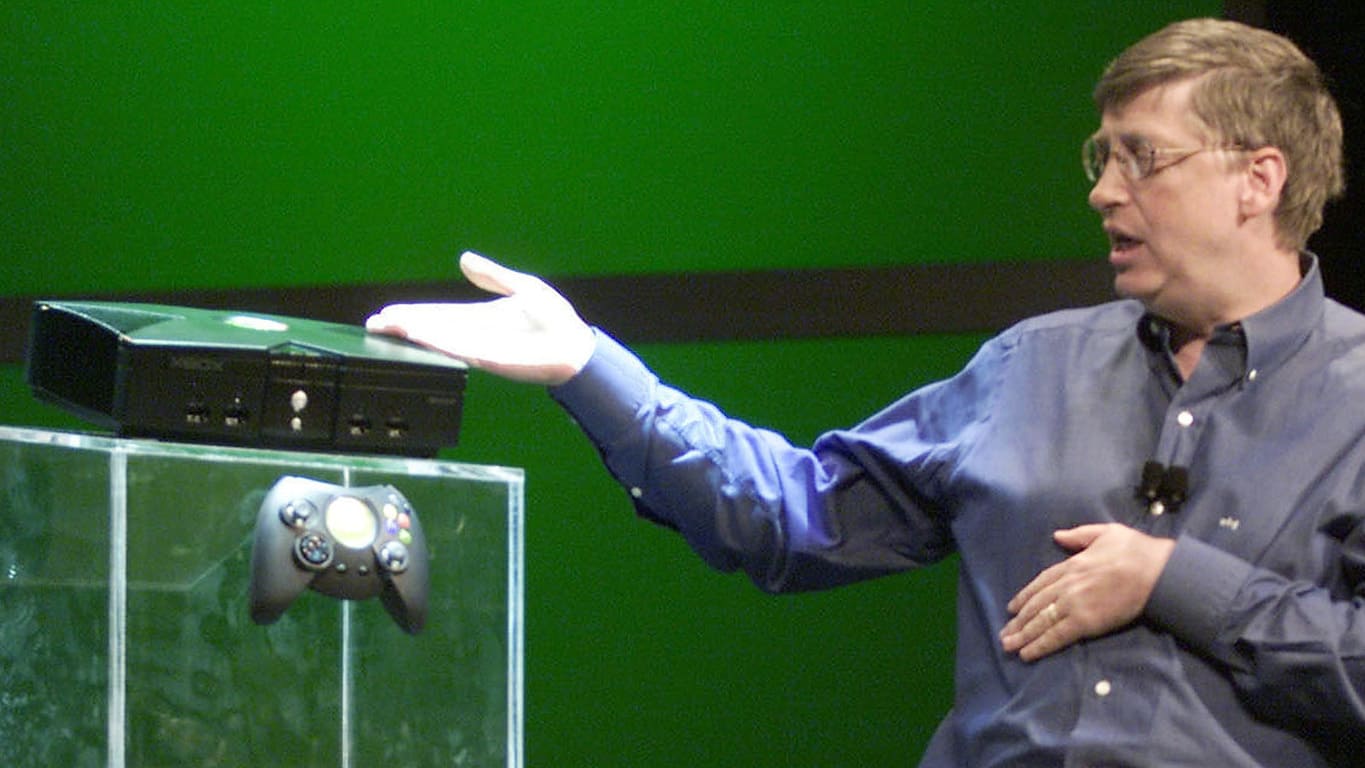 The original Xbox debuted 18 years ago today on November 15, 2001. Going up against the Sony Playstation 2, no one could have predicted that we would be on the 3rd/4th iteration of Xbox with Xbox One, Xbox One S, and Xbox One X. Looking forward to Project Scarlett, we will have to wait and see if Xbox can once again be the king of consoles.

Major Nelson celebrated the 18th birthday of Xbox, by tweeting out a video of that famous original Xbox One start screen on Twitter.

Back then, Xbox gave you four menu options; Memory, Music, Xbox Live, and Settings. The one thing I remember being excited about with the original Xbox was the ability to play online and playing Halo. I also managed to copy 200+ CDs to my Xbox with no low memory warning. Before the days of streaming everything, the 8GB storage capacity of the original Xbox was the best way for me to store music.

On the original Xbox, the game lineup of Panzer Dragoon Orta and Ninja Gaiden really solidified my loyalty to the Xbox console and brand. In the beginning, it appeared that Microsoft had a way to compete with the sometimes dull Sony Playstation consoles.

I thought the Xbox 360 was the turning point for Microsoft. The Xbox 360 beat out the Sony Playstation 3 and Xbox exploded into the place to play online with Xbox Live. Call of Duty Modern Warfare and Modern Warfare 2 provided more than enough reasons to play online with Xbox Live. More people communicated online than ever before. Microsoft started pushing unnecessary accessories with the Kinect, instead of focusing on the most important thing about Xbox; gaming. Microsoft tried to make Xbox 360 as a 360-degree experience for your home, handling all your multimedia, but Microsoft was trying to do too much, too soon.

The Xbox One was a highly-anticipated console. I thought Microsoft was going to really nail the delivery this time and outperform Sony and its Playstation consoles. Unfortunately, Microsoft blew it. The original Xbox One was a huge departure from what fans and people wanted and the Xbox One launch suffered as a result. Kinect was a mandatory accessory that you needed to buy with the Xbox One console. By the time Microsoft fixed the requirement of the Kinect, it was too late, Xbox fans went back to Sony and the more game-centric Playstation 4.

Xbox One S and Xbox One X

Microsoft fixed some of the mistakes of the original Xbox One with a more compact and improved version, introducing the Xbox One S and the "most powerful console on the planet," Xbox One X. Both consoles are enticing, but with the next generation of consoles likely coming in 2020, There is no point for me to upgrade to a newer Xbox One if my OG Xbox One is still functioning.

Project Scarlett may be the next generation for Xbox and may claim to be the best console experience ever, but there is plenty of competition. Google, Apple, Sony, and Nintendo all have their pros and cons, but Nintendo has been the one console maker that has continued to evolve with their console offerings with the Wii and Switch. Sony has stayed the course with just producing Playstation gaming consoles without much need to think "outside the box." However, I am confident that Microsoft is finally making Xbox a better brand to compete in an increasingly saturated gaming market.

You can now play games using an Xbox Game Pass Ultimate subscription on your Windows 10 PC and Xbox One console. Game streaming is currently only available on Android phones and tablets by using the Xbox Game Streaming app. Of course, you still need to be connected directly to your console via a local Wi-Fi connection. However, I imagine that Microsoft will continue to refine and improve game streaming on any device moving forward.

What's your fondest Xbox memory? Where is Xbox lacking? Let us know in the comments!