They say we are in a golden age of television. And when you think of all the great shows that we’ve been treated to in the last decade or so, it's hard to argue against the point. Game of Thrones, Lost, Breaking Bad, Westworld, and Stranger Things all come to mind, along with so many others.

But it’s a great time to be a gamer too. And part of the reason why gamers have it so good these days is the sheer quality of video game adaptations in movies and television.

This hasn’t always been the case. Anyone who had the misfortune of watching the Super Mario Bros. film adaptation back in the day will tell you that those are 104 minutes of their lives that they will never, ever get back.

Although games have historically gotten rough treatment on the small and silver screens, it is safe to say that those days are over. We are in the middle of nothing less than a video game adaptation renaissance, with Netflix’ Castlevania animated series being hailed as the (arguable) gold standard. Franchises like Halo and The Witcher are the latest getting in on the video game-to-television show action.

And many more are set to follow suit in 2022 and beyond. So get ready to put your controller down and grab the popcorn: the following are what we feel are some of the most promising video game shows on the horizon.

We reported just a few day ago new image leaks from one of the sets of the upcoming Fallout TV series. We know the show will star Walton Goggins, Ella Purnell, Kyle MacLachlan, and Aaron Moten. And if the leaked images and video are anything to go by, then this is shaping up to be a real treat for fans of the Fallout universe. 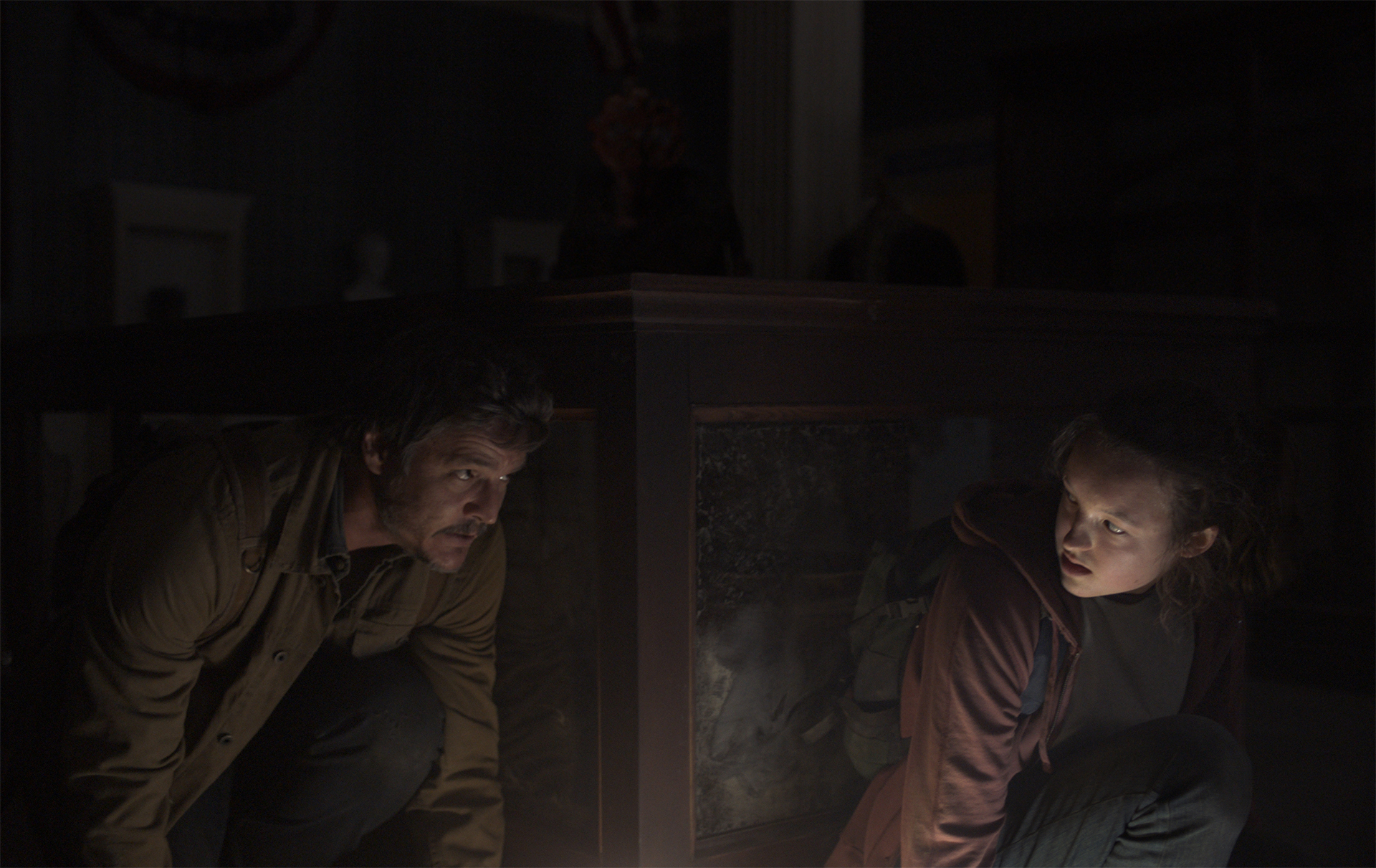 To quote HBO's own synopsis,

The series takes place 20 years after modern civilization has been destroyed. Joel, a hardened survivor, is hired to smuggle Ellie, a 14-year-old girl, out of an oppressive quarantine zone. What starts as a small job soon becomes a brutal, heartbreaking journey, as they both must traverse the U.S. and depend on each other for survival.

It'll star Bella Ramsey and Pedro Pascal (both of Game of Thrones fame). And if that alone doesn't get you excited for this, we don't what will!

The latest screen adaptation of Lara Croft's adventures and exploits will see the lovely Hayley Atwell (who we saw most recently in Doctor Strange in the Multiverse of Madness) take on the lead role. Personally, we couldn't think of a better choice.

So very excited, both as a Showrunner and #TombRaider super fan, to finally announce our Lara Croft, and to be working with this extremely talented human. Guys... this show is going to be awesome.https://t.co/xNkYMD0bML 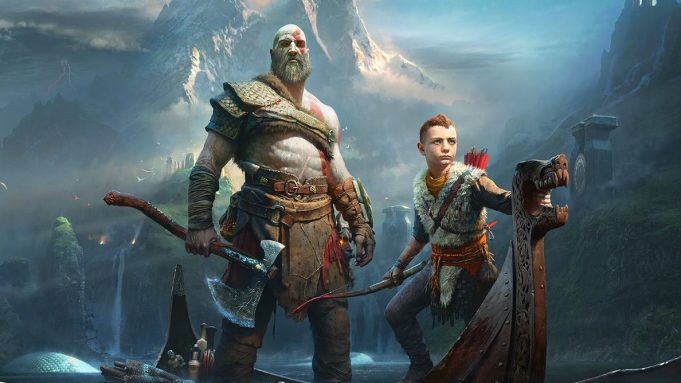 We don't know much about the upcoming God of War TV show, but we've got our hopes set high for this. What we do know is that it will almost certainly be live-action, and that it will be distributed by Amazon Prime Video.

From the official Description:

"The series tells a standalone, 10-episode story about a street kid trying to survive in Night City — a technology and body modification-obsessed city of the future. Having everything to lose, he stays alive by becoming an edgerunner — a mercenary outlaw also known as a cyberpunk."

There are just too many exciting video game adaptations on the horizon to only mention five, so we’ve added a couple bonus mentions here. 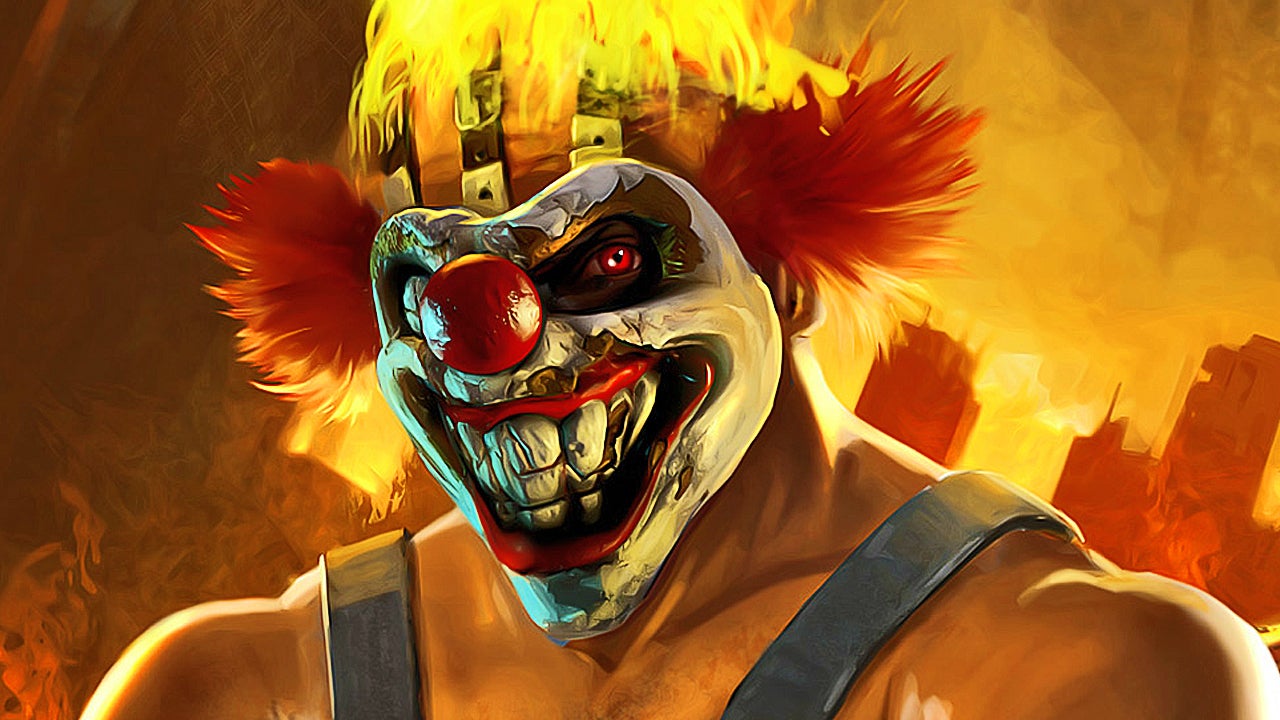 An action-comedy series based on Sony’s classic (and some say neglected) vehicular combat franchise. It follows a driver trying to deliver a package across a post-apocalyptic wasteland.

Sonic Prime follows the Blue Blur’s quest to save the multiverse. And with a Fall 2022 release date, we won’t have to wait long for this one. Which somehow seems appropriate given its Sonic the Hedgehog we’re talking about. In the meantime, here is a “first look” courtesy of Netflix.

An animated series based on Far Cry 3: Blood Dragon, created by the Bobbypills studio and Castlevania executive producer and showrunner Adi Shankar.

This follow-up to the smash hit original was officially announced back in June. Not much is yet known about the project, but it is widely believed it will be set against the backdrop of the French Revolution, and will follow characters Richter Belmont and Maria Renard.

Of course we can't forget Halo, the TV series, the first season has aired on Paramount+, but there's a second season in the works!

So tell us, which of these projects are you most excited about? Let us know in the comments. They all look promising—could there be another Castlevania in store for us among these upcoming shows? Here’s hoping each and every one fulfills its respective potential.