Yesterday's earnings hint at a Surface problem: should we be worried?

Microsoft continues to haul in the cash, spurred by the continued success of its cloud based offerings, and the company is in arguably its best position ever. Azure continues to grow, Office 365 is a solid business, Windows 10 continues to infiltrate the business world, Bing is on steady ground, and while Microsoft isn't in mobile, at least it's not dumping money into the failed effort that was Windows Phone.

One line on the balance sheet has captured quite a lot of attention in this latest earnings report, however, showing that Microsoft's Surface products didn't perform as well as expected.

To be fair, Surface didn't lose money, as it did when the company was forced to take a $900 million writedown on the Surface RT, but with four new devices (the Surface Laptop, the Surface Pro 2017, the Surface Book 2, and the Surface Pro with LTE) all launching this past year, the market was expecting a bigger push for Surface devices. So what happened?

First, of course, the market for premium devices is by definition a niche market. In fact, the purpose of the Surface family of devices is to not only sell hardware but to inspire other manufacturers to jump on the bandwagon. Manufacturers like Dell, HP, Lenovo and others have done just that, and perhaps the mindshare success of Surface has caused more users to choose a Surface-like device. 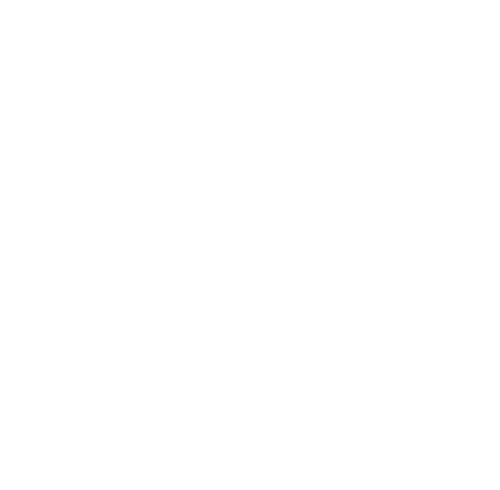 This past year's offerings, while they upgraded previous versions, didn't really expand the market, either. A Surface Laptop is a very nice laptop, but it entered an already crowded market. The Surface Pros and Surface Books added spit and polish to previous offerings, but with the same form factors. Yes, they're better devices, but they're not new devices, and they didn't move the needle in terms of exciting new releases.

The Surface line is meant to be a showcase for new form factors, for new ways of computing. The Surface Pro line offered something that just wasn't available anywhere else (and no, an iPad with a glommed on keyboard doesn't count). Windows OEM Pro revenue growth was up 11% this last quarter, showing that new devices (maybe just not Surface-branded ones) are being sold.

Does that mean Surface is dead, or we've reached the end of the road? Not really. Surface isn't losing money, in fact the sector posted earnings of $1.335 billion for the past quarter, making Surface a $4-5 billion/year company.

There's also the long rumored "Surface Phone" or "Andromeda" or whatever. This device will offer a new form factor, with a new Windows on ARM operating system, advances in battery life (if nothing else, the foldable "Surface Phone" will offer twice as much space to stuff batteries into than a normal phone!), and with dual screens, offer new ways to be productive on the road or just about anywhere.

So while Microsoft didn't expand its own Surface market in 2017, the Surface brand has helped erase the sour taste of Windows Phone, spur OEMs to build on a now popular form factor ecosystem, and set the company up for the next big thing, which is most decidedly in the wings.

Surface didn't knock it out of the park this last quarter, but let's not count it out quite yet, mmkay?

No new build today, but Microsoft kicks off the only Bug Bash for the Redstone 4 release