Windows 11 CPU minimum hardware requirements: what Microsoft is and isn't telling you

With this week's Windows 11 Insider build release after last week's announcements, Microsoft has been throwing a party, but the Windows 11 CPU gen controversy has spoiled the celebration. In typical Microsoft fashion, the message has been derailed by the company's seemingly incoherent insistence that only 8th generation Intel chips, with similar restrictions for AMD and Qualcomm chips (note, for the sake of simplicity, we're using "8th gen" in this post to talk about the dividing line. We got it, it's not the same naming for AMD or Qualcomm chips).

This is different than the TPM 2.0 requirement, in part because with all the ransomware scares we've been seeing lately, requiring TPM is actually a good idea, and also because the vast majority of systems sold since as far back as 2013 have some TPM capabilities, either onboard the CPU, or in firmware, or as an add on motherboard socket/device. There are far more 6th, 7th, and 8th gen devices in use, though, than there are systems without TPM capabilities. Far more.

Even with yesterday's further clarification on minimum hardware requirements, the waters are still muddy both with whether you'll be able to run Windows 11 on pre - 8th gen chips. The now temporarily shuttered PC Health app was pretty clear: 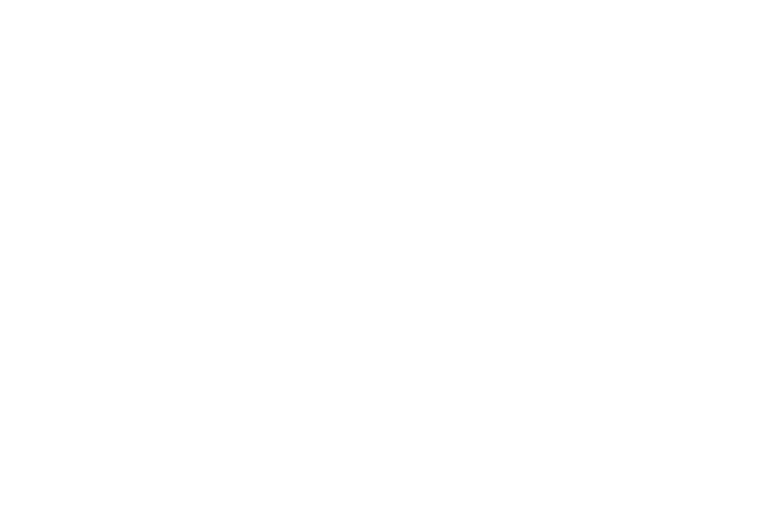 Even though Microsoft updated the app before pulling it entirely, it still draws a hard line: if your PC doesn't meet the hardware specs, you "can't run Windows 11."

But of course that isn't entirely true. First of all, as we've seen with both the leaked build and now the Windows Insider exclusions for the minimum specs, Windows 11 runs just fine (so far) on 7th gen and lower devices. It's also trivial to bypass the TPM check when installing Windows 11 from an ISO, just by replacing one .dll with one from Windows 10. And according to Albacore on Twitter, Windows 11 doesn't even check for CPU generations if you're doing a clean install:

For those wondering what the minimum hardware requirements are for clean installing Windows 11 (when you boot setup from an USB)
🔹3686 MB RAM
🔹2 CPU cores
🔹1 GHz base speed
🔹TPM 1.2
🔹Secure Boot capable firmware
All checks are skipped if you are in a VM or deploying Server

... and goes on to say that "CPU generation is not checked when clean installing."

So why bother at all? First, the CPU generations block isn't TPM related at all, it's for "experience reasons," as Director of OS Security David Weston noted:

In the past, however, it was up to the user to decide if they wanted a "great experience," as long as their PCs met minimum specs (which most 4th, 5th, 6th, and 7th gen devices do, as long as they're TPM enabled in some way). Is it really a "great experience" for users to have to shell out $1500+ for a new machine because their perfectly good 6th gen device doesn't meet the line in the sand?

So why would Microsoft cause all this consternation to begin with, knowing that a) it's going to upset a lot of people, and b) that the blocks are easily defeated? They're being tight lipped, but there are some possibilities:

One possibility deals with HVCI, which is a Hypervisor security measure (and could affect stuff like the Windows Subsystem for Android, which is used to run Android apps on Windows 11):

I think others have figured it out. The blog post specifically calls out HVCI. If we open the HVCI post, it has an ominous note:https://t.co/kiJOCIQixb pic.twitter.com/8HxTqfm36k

(you'll believe me if I tell you "JFC" stands for "just for clarification," right?) If Android apps fail to perform well on older CPUs, Microsoft could indeed be very reluctant to allow a sub-par experience.

More to come for Windows 11

Another possibility is that Microsoft still has further plans for Windows 11, stuff that hasn't been revealed yet, that will require modern processors (including the so far missing Windows Subsystem for Android). Carmen Crincoli, a Microsoft veteran who works on Azure (and makes it clear in his Twitter bio that he "speaks for (him)self, not Microsoft"), tweeted that "(t)he goal is to create a path forward that puts the ecosystem in a stronger place years from now." For one thing, now that TPM is a requirement, however Windows deals with the trusted platform aspects in software could be ripped out, leaving it to TPM to take care of, and leaving computers less vulnerable. There could well be other changes planned to Windows, making it more Windows 10X like as a thinner, lighter, and more secure OS. That's going to take time, though, and it can't be done while dragging legacy systems along.

One note too, before we get to the conspiracy theories: one reason why Microsoft might be ok with restricting access to Windows 11: Windows 10 could soon become very Windows 11 -like. The new Store, the new Office apps, we've already seen many of the new icons, and perhaps quite a bit more of what we're thinking of as "Windows 11" could quickly become a part of Windows 10, just without some of the new stuff like Android apps and Windows on ARM support. The "appification" of Windows, with Edge now being an app instead of being built in to the OS, for example, means that these apps can exist outside any particular OS.

And yes, there are conspiracy theories, the most prevalent being that Microsoft is just trying to force users into buying new machines. That wouldn't, of course, be a bad thing either for OEMs or Microsoft, but if anything, Windows 11 could keep people on Windows 10 for longer.

Why not just say so?

If Windows on ARM and the Windows Subsystem for Android, HVCI, and a close relationship between Windows 11 and Windows 10 are the reasons why these hardware restrictions are in place, why not just say so? Even with the best intentions, sometimes Microsoft can't get out of its own way.

What do you think? Is Microsoft just trying to spur sales? Or is something more going on? Let us know what you think in the comments.