Windows 10 is old news, now Microsoft needs to modernize it

Windows 10 has been pushed out to customers and the feedback has been positive. While there are still many questions about how and why Window 10 respects user privacy and data there are still lots of features which are missing. While Microsoft did a good job of making Windows 10 highly usable for the vast majority of their users they did so at the cost of removing features to meet the ship deadline. Many people skipped Windows 8 for a lot of reasons but Window 8 did have many awesome features which are now missing in Windows 10 such as tab sync and Start screen layout sync. There are also new features of Windows 10 which seem old and static even though the operating system (OS) was just released. Let’s walk through some of the areas of Windows 10 which still need to be brought into the modern world.

Microsoft’s new browser in Windows 10 is called Edge and is aptly named because it is on the edge of being considered a complete browser. Many features consumers expect to find in their browsers are missing, such as syncing for tabs, bookmarks, and the reading list as well as extension support, touch gestures, and full-screen mode. Other straightforward features like tab muting, more HTML5 compliance, leaner performance, and offline pinned sites would take Edge from catching up to Chrome, Firefox, and Safari to on par.

Listening to music might be one of the most frequently performed tasks on any device. Unfortunately for all music listeners Windows 10 still cannot understand media playback. While listening to music if a video is played in a browser (or another app) Windows 10 should be smart enough to pause the music, wait for the video to finish then resume the music. While this is a minor problem, it does arise many many times a day making it a pain and makes the OS feel stuck in 1995. However Windows 10 is not along because Mac and Chrome OS have the same issue, and this could be a simple way for Microsoft to prove to consumers they care about the details in a way Apple and Google do not.

The quick actions in the action center today seem restrained from their full potential, and limited interaction to taps. Windows 8 did an amazing job of fast and intuitive UI with the quick settings such as volume and brightness which could be pressed and slid to adjust the intensity with a slider. This tap and slide interaction method makes sense and should be implemented into Windows 10 quick actions. Also letting users add other settings such as screen timeout, audio playback device, or screen lock would take these settings from “okay” to everyday usage.

Related to the Action Center, the notifications need a modern refresh to bring them into the twenty-first century. Currently, nearly all notifications offer users two choices — dismiss or open. While these two options are nice, it would be ideal if notifications could be sent to Cortana and tracked or reminded. Apps which tell users about recent news articles such as the MSN Money app or the MSN News app should have the option to add the article to a reading list. 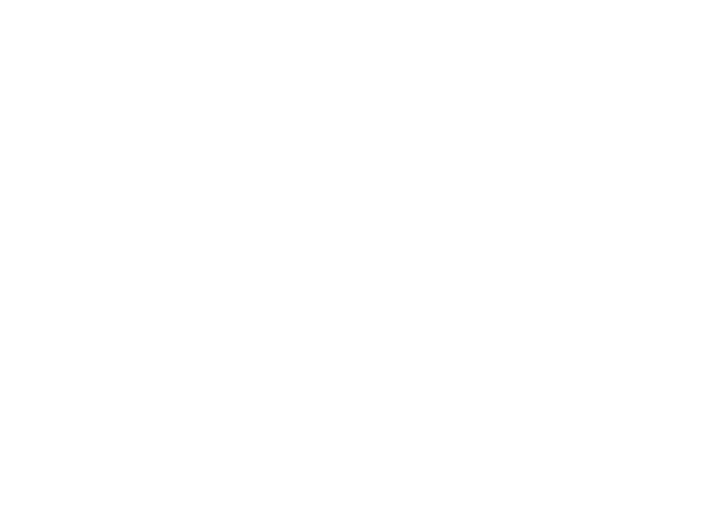 A new Start Menu is nice, the new UI feel wears off quickly because it is still very static and simple. Since the inception of the live tile, Microsoft has failed to innovate on the obvious ways they fall short. Most often the issue revolves around accessing content which is advertised to the user. For example, the News app shows a headline which you want to read, to open that story you need to: open the app, wait for the content to load, (assuming the article you want is still near the top) locate the article, the select the article. Other interactive elements such as double click, long press, buttons, etc. have not been added or even suggested to users.

[pullquote align=”left” cite=”” link=”” color=”” class=”” size=””]”Microsoft’s ecosystem may be immature when compared to Apple’s but Windows does have more untapped potential.”[/pullquote]

The dull static nature of the live tiles continues to plague Windows — there are now new issues which have been introduced with Windows 10. Syncing Start Menu layouts between computers needs to be an option. When users invest their time and attention into customizing a UI canvas, that investment needs to be saved or multiplied. Much like saving bookmarks and favorites in internet browsers is a standard which users expect, Microsoft needs to let their users save and sync their Start Menu layouts if they wish to.

Microsoft’s ecosystem may be immature when compared to Apple but Windows does have more untapped potential. Partially because they have done a terrible job of cultivating any cross-pollination of their products. Cortana stands as a great example of untapped potential within the Windows ecosystem. With Cortana, users can set reminders such as “remind me when I get to work” or “remind me tomorrow at noon” but Windows has such a huge presence and reach these basic reminders are small fry compared to the potential.

Asking Cortana “remind me on Monday when I open my email at work to ask my boss about the travel plans” would be a unique usage case which Apple and Google could not easily copy. These advanced reminders would also showcase how a personal assistant could be used in a business setting to keep things from falling through the cracks. In business settings, a personal assistant is a real thing and Cortana cannot keep up with simple standard requests such as “any new messages for me?” or “has Bob emailed me today?” Until Cortana can actually field legitimate personal assistant questions, people will not view her as a must have feature which offers any benefit over Siri or Google Now. 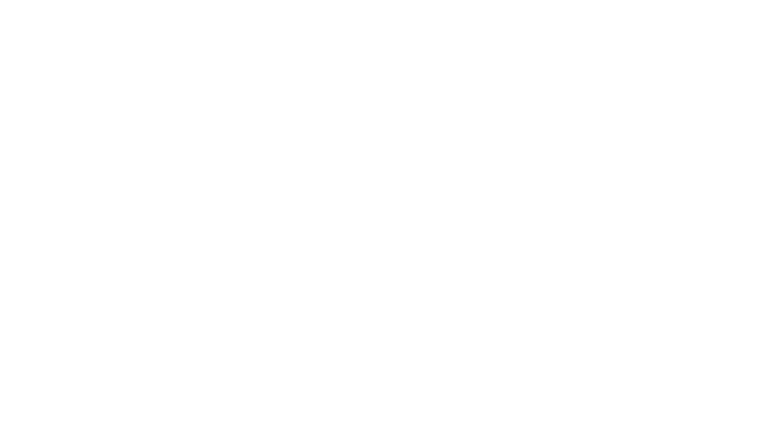 Reminders via Cortana are very simple and unintelligent, especially when they stack up. If I have set Cortana to remind me to do several things when I get home, instead of making a list of them, I am prompted to snooze or dismiss each one after the other. This system is clearly flawed and makes setting several reminders a painful experience. Setting timed reminders means that the reminder will pop up on several devices and remain there until dismissed from each device. In today’s world, when people have several devices and many reminders going, these issues turn Cortana into a nuisance instead of an assistance.

Finally Microsoft completely drops the ball when it comes to devices working together. Several years ago, Microsoft released a tool for Windows Phone and Windows which enabled the phone’s screen to be displayed on the desktop and manipulated by the mouse. This meant responding to texts, playing games, browsing Instagram, etc. could all be done on the desktop via a phone. The interface was clunky and did not enable keyboard support meaning text entry was all done via mouse clicks, but the potential was obvious. When Windows 10 news was still leaking out and we heard about the Phone Companion app for the first time, I hoped Microsoft improved upon their existing tools. Instead Microsoft had again dropped the ball, by replacing a wonderful unique feature with a glorified web app.

[pullquote align=”right” cite=”” link=”” color=”” class=”” size=””]”Microsoft has done a great job with Windows 10, but if they are to keep their positive perception they need to act fast.”[/pullquote]

Time and again, Microsoft proves they can do only a few things well even when they stumble upon awesome technology like the Project My Screen App, they throw it away and spend their time on other things. Windows 10 and Windows 10 Mobile do not work together in any meaningful way, and it is a shame. The only communication occurs when app data is synced via the cloud. Pass universal apps between devices, nope, play pause media between devices, nope, let laptops access phone GPS data, nope, MMS or SMS from a laptop or desktop, nope.

Two years ago, Apple showed the world how iPads, iPhones, and Macs could work together, and Microsoft still seems clueless on the topic, in my opinion. Most puzzling though would be when talking about Windows 10, Terry Myerson has said on several occasions people should be able to send information between Windows 10 devices in a sophisticated way, but this concept has been largely ignored from both Windows 10 and Windows 10 Mobile.

Microsoft has done a great job with Windows 10, but if they are to keep their positive perception they need to act fast. Windows 10 TH2 will need to bring several elements of the OS up to par with the competition. The new OS feel is wearing off quickly and users will quickly begin to complain about the daily annoyances. Microsoft needs to modernize Edge, Start, Action Center, notifications, and Cortana if they want to keep people interested. Windows 10 Mobile needs special unique capabilities when paired with a Windows 10 PC if Microsoft expects any cross-pollination. The foundation has been lain, now Microsoft needs to keep going and keep building great things. Do you agree or disagree?