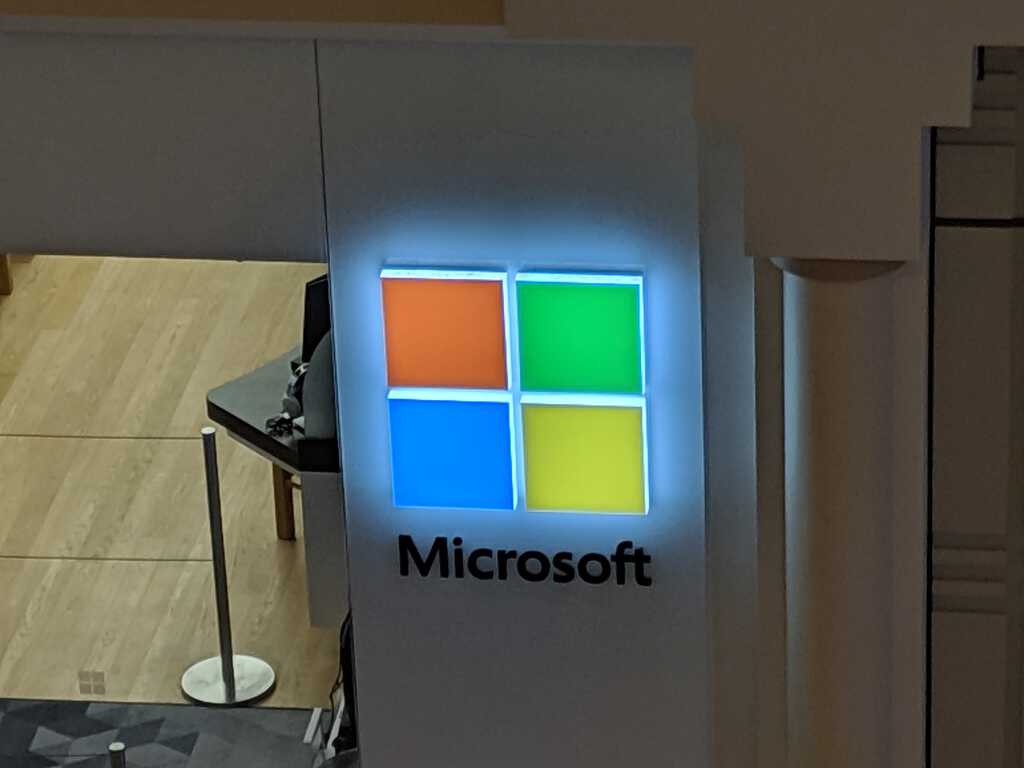 Earlier this week, Zac Bowden, who's apparently been intently watching the calendar and lying in wait, posted his countdown to when Microsoft's promise of more news about Windows 10 Insider version 19H2 coming "later this spring," would be, well, late:

So what are we all thinking? Will Microsoft stick to its schedule or do we have a delay on our hands? FIND OUT ON FRIDAY 😛 pic.twitter.com/znXzIL7gxk

To recap, Microsoft has been in a cadence of twice per year updates to Windows 10, but recently has been coy about any discussion of the second release for 2019, known as 19H2.  Instead, Microsoft has been charging ahead with updates for 20H1, the first of two releases scheduled for 2020. In a post on Windows Central, Bowden contends that "Microsoft has fallen behind schedule with its plans for this (19H2) release."

Bowden goes on to state the obvious, that "Windows 10 is not getting two major feature updates this year," and contends that Windows 10 19H2 will be "a much smaller cumulative-type update that will essentially sit on top of 19H1."

There are multiple reasons for that, including as Mary Jo Foley posted back in February, that Windows isn't its own org anymore, it sits with Azure, and some adjustments in release cycles need to happen:

(T)he impact of last spring's big Windows reorg which resulted in Windows engineering moving to the Azure team, is starting to manifest. Azure has been using a customized version of Windows 10 Server as the core of the Azure platform for quite some time. But the team behind the Windows core OS -- which (confusingly) is not the same thing as WCOS -- hasn't really prioritized Azure up until now. Instead, it's been prioritizing the needs of Windows client, Server and Xbox.

This is starting to change. Beginning with the next major update to Windows core, which is the guts of Windows (meaning the kernel, file system, networking stack and such), the Azure team at last will be using the most-up-to-date version of Windows core instead of a much older version, my sources say. Moving forward, the Windows core features the Azure team wants will get top billing.

In addition, enterprise clients have been clamoring for a revamping of Microsoft's twice yearly update pattern, with many calling for a single release per year, at most. Microsoft has steadfastly refused to back off the twice yearly cadence, but did make changes to the licensing agreements, extending H2 updates to 30 month coverage while limiting H1 releases to 18 months. This, along with the lagging appearance of 19H2, strongly suggests that Microsoft is looking at a major/minor release cycle each year.

To say that 19H2 development is "delayed" suggests that there is some kind of technical issue or new feature not quite ready that's slowing down an announcement of what's happening with the next release of Windows. We're not sure at all that's correct.

Instead, with some 14 million Windows Insiders who are clamoring for new builds and new stuff every week, a new message, and perhaps even a new way of running the Windows Insider program needs to be crafted. What happens when, for half the year, almost nothing new is introduced? (What's happening now, is that 20H1 testing is being stretched out over the whole year). Has Microsoft handled this messaging poorly, as Bowden says, or is this delay in communication both embarrassing or a disservice to customers, as Paul Thurrott says in his (premium) post this morning? Well, yes and yes.

Microsoft, it appears, is shifting to a cadence more closely aligned with Azure, more in line with a once per year major release, and that's going to be good news for the enterprise and not so good news for Insiders. Why the company can't just come out and say that is baffling, and leads to the kind of public hand-wringing we're seeing coming out of the likes of Thurrott and Windows Central. But what's delayed is not work on 19H2, only the messaging.

Happy summer to the northern hemisphere!