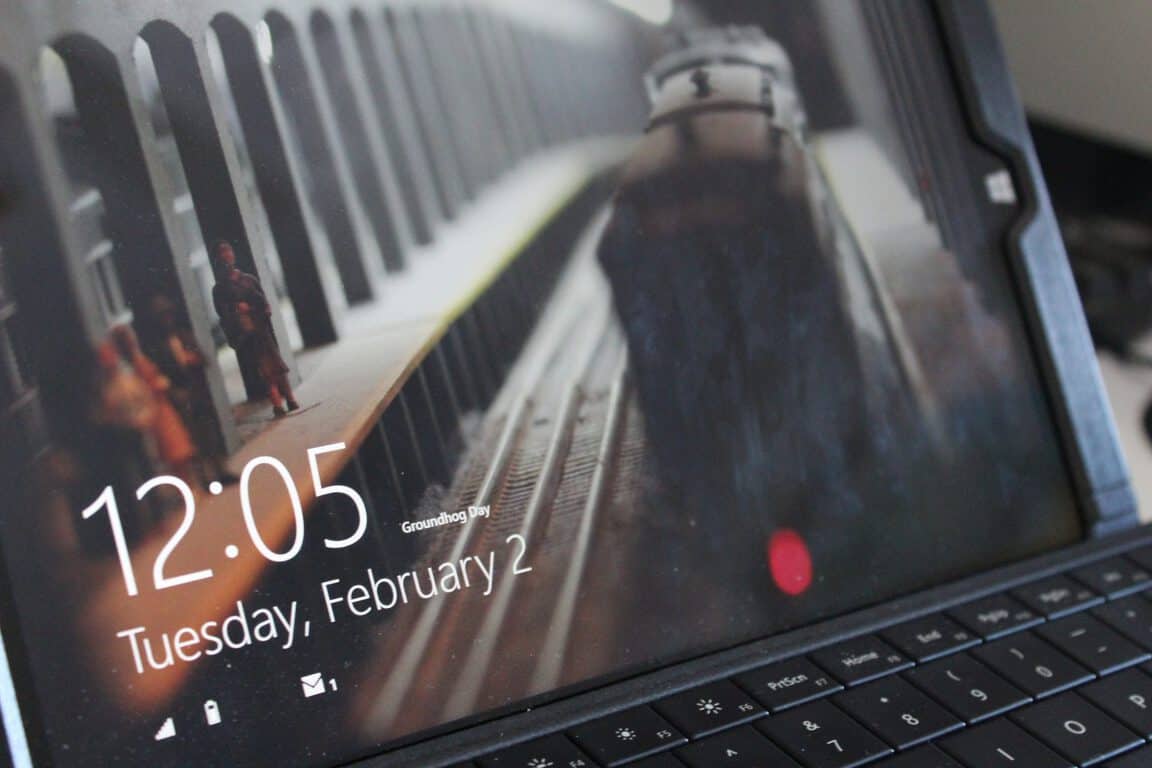 Back in 2015 I was very excited to get my Surface 3. Aside from wonderful design, the 2 GB of RAM, 64 GB of space, and free Office 365 subscription were all very appealing for the price point.

Ultimately though the key decision point for me in this purchase was the fact that Surface 3 runs Windows 8.1.

At the time of my purchase I was a student, and I was not looking for yet another mobile device like an iPad.  I wanted something that would run in a mobile and touch friendly form, but act like a desktop computer.

Long story short, we have now entered the Windows 10 era of Microsoft with the company now making it a required update, and here are my top three current reasons as to why I refuse to update my Surface 3 to Windows 10 for as long as I can.

It appears that many new Surface devices running Windows 10 have had several issues. The issues range from faulty screens, poor software, and black screens after sleep. Microsoft has even attempted to address these issues with a recent firmware update, but they have not really worked. To me, this shows that Microsoft is essentially coming off as clueless when it comes to getting Windows 10 to run perfectly on Surface devices.

Meanwhile, with Windows 8.1 on my Surface, I continue to have no such issues. Everything continues to runs just as the day I purchased my device. I find it better to stick with an operating system that has been with the Surface lineup since it was first announced, rather than jump on board a new experience and face issues such as those mentioned above.

The all important metro start screen

The disappearing desktop on the Windows 10 Start Screen

While Windows 10 does feature Continuum to help touch screen devices switch between tablet and desktop mode, it does not feature a full Metro start screen. Windows 8.1 is more heavily aimed towards touch devices such as Surface 3, and getting to apps while sitting in desktop mode was very easy. I simply could tap the Start button while on my desktop to go back to the Metro screen with favorite apps. In Windows 10, however, a tap of the start button in tablet mode overtakes the entire desktop to show me my apps, and I lose sight of my folders underneath. This is a massive loss of productivity and kills the desktop-like experience of a Surface device.

My other favorite feature of Windows 8.1 is the Charms bar. So, the lack of a Charms bar in Windows 10 is another reason why I refuse to update. In Windows 10, to search, I need to move my fingers to the bottom of the screen in order to tap on a very tiny search button. The charms bar in Windows 8.1, however, gives me faster access to search, brightness, and other settings. With the Charms bar, I am able to drag my Surface 3 screen brightness level custom levels using a slider. In Windows 10, however, the slider is replaced by a brightness button, again eliminating control of a desktop like experience.

A lot of my work is done between devices, and I depend on OneDrive to move files from one device to another. Windows 8.1 offers OneDrive placeholders, which let me see my one drive files, even if they are located in the cloud and not on my Surface. Thanks to this feature in Windows 8.1, my files are available, but not taking up space on the limited space on my Surface hard drive.

With Windows 10, however, OneDrive place holders do not work. This is yet another reason why I refuse to update.   The lack of a placeholder means I need to go to two places, both my OneDrive folder and the web OneDrive to see my files online files that are being uploaded or downloaded from my Surface 3. Again, this kills the experience of the Surface 3, as I am forced to do two things to retrieve and upload files.

At the end of the day there is no denying that Windows 10 is beautiful. I run it on my Desktop and I absolutely love it, but the same can not be said for Surface devices. The killing of the charms bar, and the amount of bugs ruin the Surface 3 touch screen experience. Windows 10 is great for desktops and non touch devices, but not built with Surface devices in mind.