Some thoughts on the "death" of Windows Phone

The latest mobile market share numbers are out, this time from Gartner, and as expected they're not pretty. According to the research company, Microsoft's market share for the 4th quarter of 2016 was only 0.3%. That means, of course, that Microsoft only sold just barely over a million phones last quarter, compared to some 352 million Android devices and another 77 million iPhones: 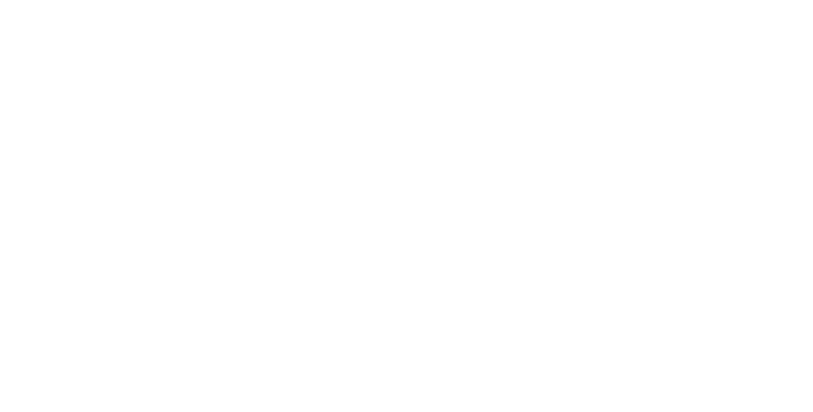 Market share does not count how many phones are in use, only the number of phones sold, not that it matters much to the health of the Windows phone platform. Like Franco, Windows phone is still dead.

But for a dead platform, Microsoft still seems pretty interested in the mobile space. It's the present and future of computing, and even though PCs are decidedly NOT dead, the mobile world around them continues to grow. Microsoft simply can't afford to be left behind in mobile, so what's going on?

Microsoft plans, with the help of its Windows on ARM efforts, to rise from the ashes, and in order to do that, it must have ashes to rise from. If the company is banking on new phones with new hardware capabilities that support Windows Hello, Continuum, and whatever the next cool bit of tech coming out of Redmond shows itself to be, the OS that runs those new phones can't be bogged down supporting ancient legacy systems.

So it's killing off Windows Phone. Yes, Microsoft is continuing (faintly) to support Windows 10 Mobile, and maybe it's learning something from continuing work on the Insider builds of Windows 10 Mobile. But Microsoft's future mobile plans, probably both for legacy and marketing reasons, want Windows Phone and Windows X Mobile dead, buried and hopefully forgotten before they try once again with a forward looking, next generation system of mobile devices, running Windows on ARM.

Why Microsoft believes that it can succeed where it's failed so miserably in the past remains to be seen, and while they may have some tricks up their sleeves, the simple truth is that Microsoft *has* to be in mobile. Running Skype on Android, or Office on iOS is cute, but it only serves to strengthen those platforms, and weaken Microsoft's.

There's still the problem of apps, and maybe by waiting Microsoft figures (hopes?) that the Universal Windows Platform will catch up, or maybe the company will pull off some kind of miracle.

For now, Windows phone users can hold tightly onto their now aging devices, keep installing Windows Insider builds until Microsoft officially pulls the plug, and wait for a mythical Surface Phone. But it's not Windows phone users Microsoft is worried about, it's the rest of the mobile world, and even with a brand new start, it's going to take some kind of miracle to get Windows on mobile flying again.

Why it takes a day to join a PC to the Windows Insider program, explained