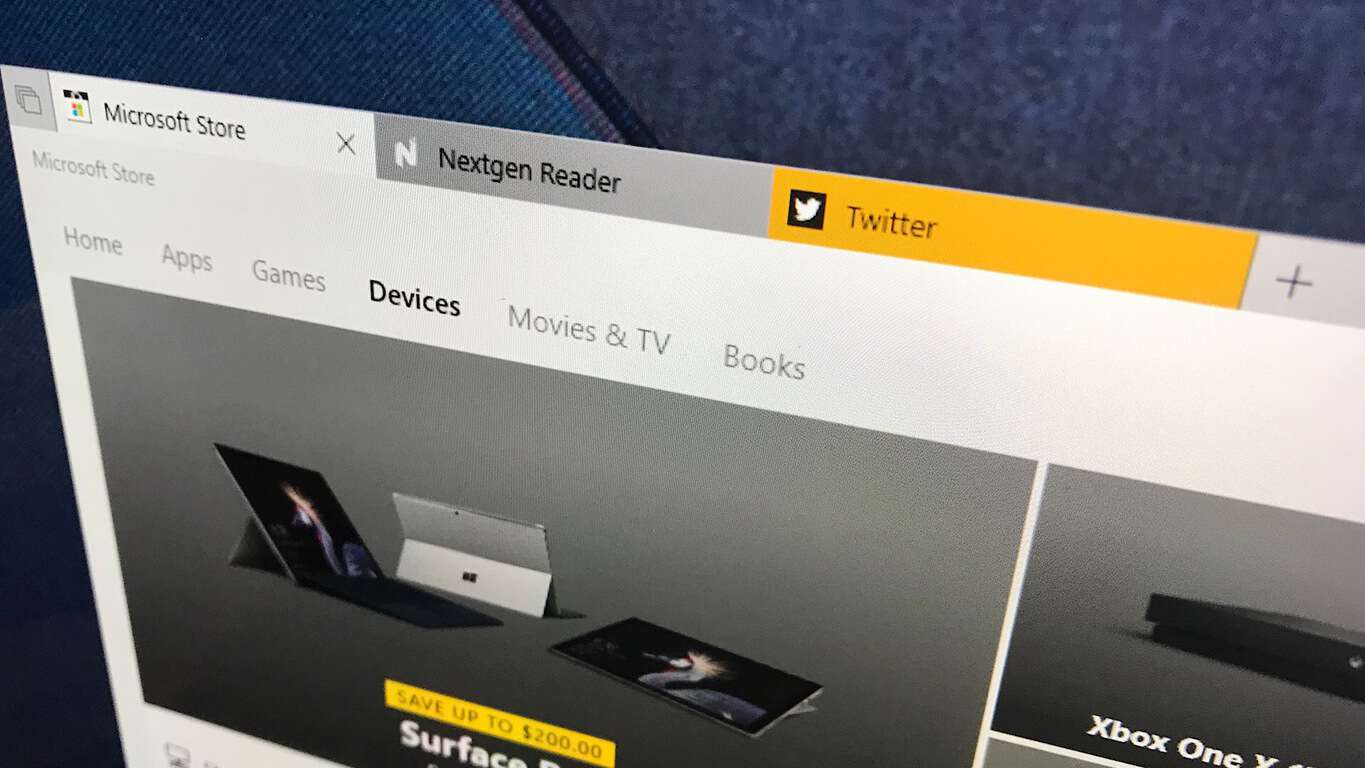 With Microsoft recently adding in the Sets feature for all Windows Insiders running Redstone 5 (Skip Ahead) builds, I figured I’d opt my Insider PC into Skip Ahead and try it out for myself. Though obviously still in the development phase, I’ve found that the Sets feature comes with plenty of promise for improving Windows 10 multi-tasking. Have a read below for more on my thoughts on the Sets experience.

Combine your web browsing with your UWPs or PWAs

Some people might see Sets as another way of Microsoft forcing you into using Edge, but for me, it has become the most convenient part of Windows 10. On any given workday, I’m usually working with both Edge and with several UWP apps, with a lot of back and forth to do between the two. Sets changed that workflow.

Though not directly a restore feature, I also can enjoy Sets across devices, since Windows Timeline allows me to restore compatible UWPs when a project has multiple activities associated with it. It is all a bit of a small feature, yes, but it eventually adds up and saves me time in my long work day.

For instance, I usually start my workday by opening the UWP NextGen reader app, then opening Twitter separately in Edge to check on my feeds. Now with Sets, I can open NextGen reader, Twitter, and then the OnMSFT backend right from one window, without having to go back to the Start Menu. It puts all my content front and center, helping me switch between everything and keep an eye on everything I want. 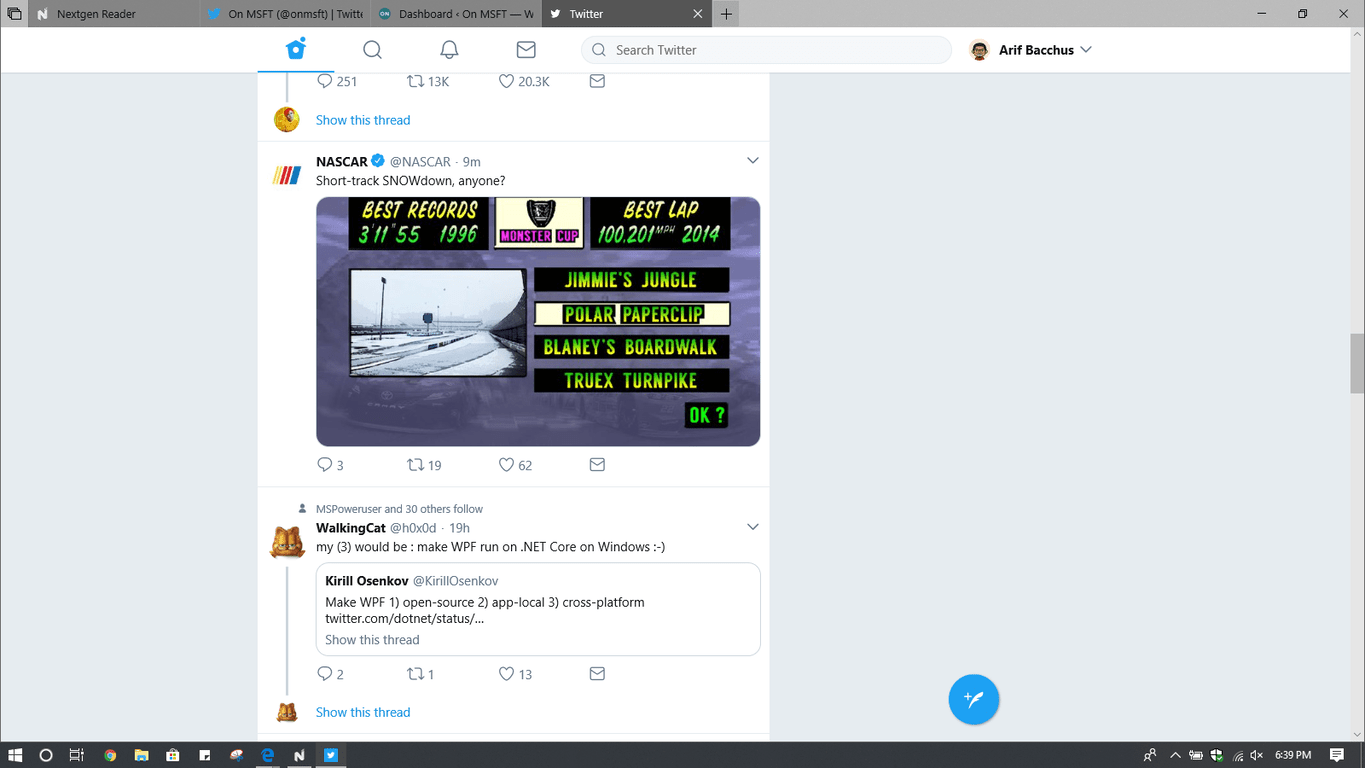 A typical instance of me using Sets

For some, it is hard to (get) Sets

Sets may be great for the Windows pro (like me) but using it currently takes a bit of thinking for those who are not exactly familiar with Windows 10. For instance, one of my colleagues (who happens to be a MacOS user) first tried out the experience, not knowing he could open UWP apps from the new tab page in Sets.

The current problem with Sets is “Search the web and Windows” on the new tab page does not at all suggest that you can open up UWP apps within Sets. And, since it might not always open a new instance of what the app you’re already working on, some might be frustrated with the experience. In fact, some may even argue the tabs feature in MacOS the experience is cleaner, just allowing you to open an instance only of the same app (or an instance of Finder) with no intrusions from Safari. But bear in mind Sets is fueled by Edge, which already powers UWP apps. 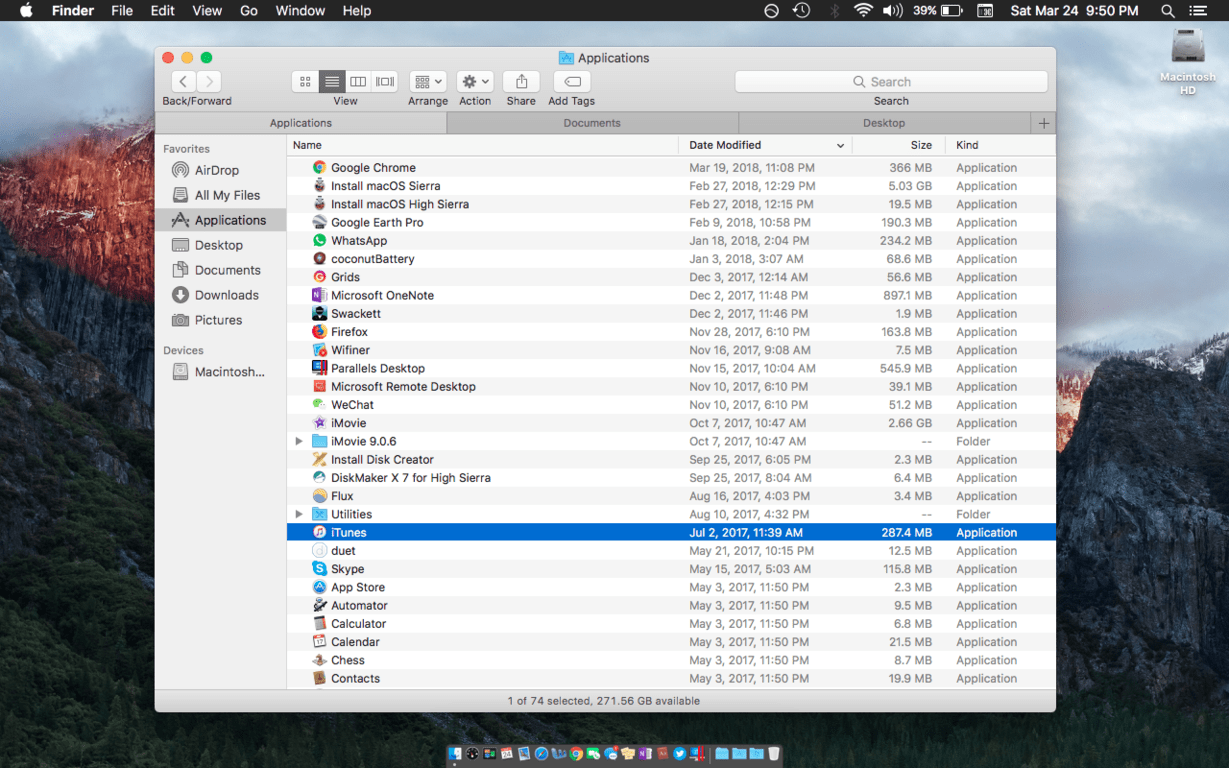 Tabs on my MacBook

At the end of the day, Microsoft should update the Sets experience to make it more clear that you CAN open UWP apps from the new tab menu in Sets. A person who has long used Windows 10 (and maybe even Cortana) might know that “search Windows” refers to apps, but the newbie might not. The company could also consider integrating the new tab search bar with the address bar (since having two search bars is a bit messy of a UI.)

A voice search feature and an icon to show you when sound is playing in a tab would also be nice, especially since Cortana and the sound playing icon in Edge are already so integrated with Windows 10. Finally, I also would like to see a more direct restore feature not linked to Windows Timeline, just for those moments when I accidentally close a Set. (Yes, I know the button for this feature is currently present, but I could not get it to work.) 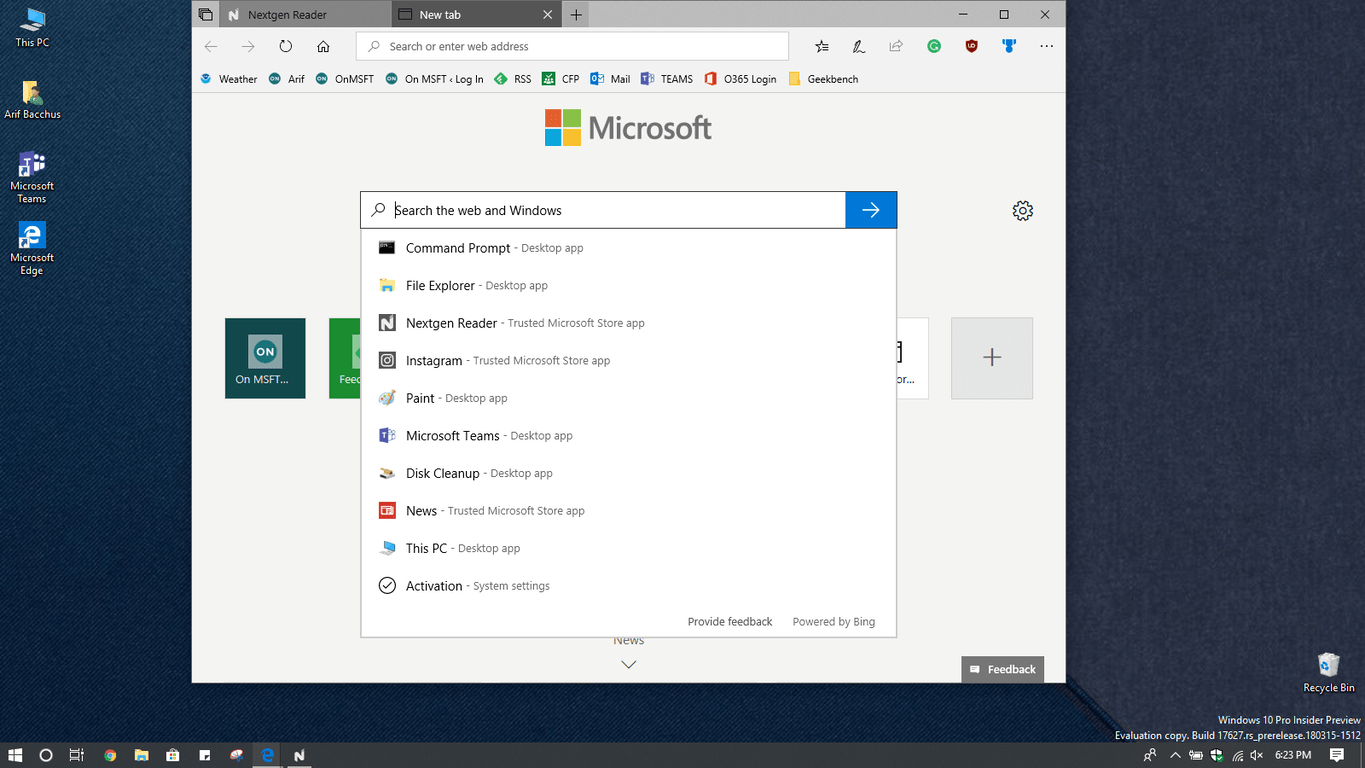 Search the web and Windows is not exactly clear

It is a long way from done

Sets presently is in beta, and it is a far way from being done. It is very limited in this first release, and you can’t do some necessary things like dragging or re-ordering tabs. Switching between tabs is also laggy, and there are flashes when switching between content within a set. Lastly, display scaling creates problems with Sets, and when it is set higher than 100% touch interactions won’t work.

As usual, you can expect for Microsoft to improve the Sets feature over time. Development of Redstone 5 just started, and the function has a long way to go. So if you’re in the Skip Ahead ring, it is best to try out Sets now and let Microsoft know your thoughts by submitting feedback via the Windows 10 Feedback hub.