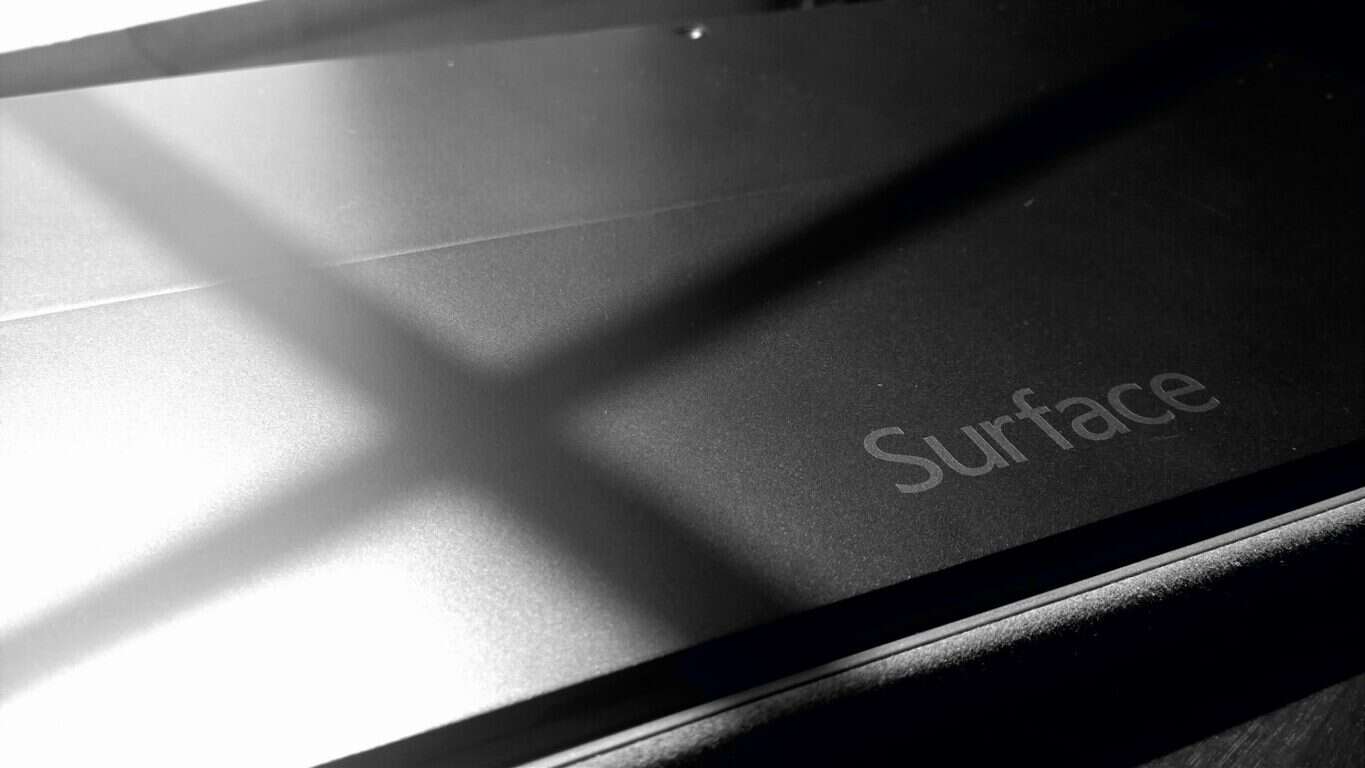 A little more than a year ago, Microsoft announced Office Mobile for iOS, hinting that cross-platform productivity solutions were going to be important to their future strategy. This morning, Microsoft demonstrated Office Mobile on an iPad Pro at Apple’s special event, removing all doubt of that strategy’s importance.

First, Apple has effectively advertised an alternative to one of their most important homegrown applications, iWork. This is unusual all by itself. Apple doesn’t often recognize the existence of competitors unless it’s to point out how Apple is superior, and so asking a competitor like Microsoft on-stage represents a sea change not only in Microsoft’s practices, but in Apple’s as well.

Second, Microsoft has just very publicly recognized the significance of Apple’s iPad Pro, a direct competitor to Microsoft’s own Surface line of machines–not to mention to their OEMs, who have increasingly invested in the kind of hybrid machines that Surface was meant to popularize. This can’t have been an easy decision to make, and while Windows and Surface fans might be upset at what seems to signal a snub of Microsoft’s platform, a long look at market realities is once again required.

The bottom line is this: not long ago, Microsoft was at a crossroads. iOS and Android were eating Microsoft’s lunch, not only in mobile but in cannibalizing the core Windows PC market as well. Things were so dire that Apple’s proclamation of a “post-PC era” became successfully ensconced into the mainstream vernacular. Today, traditional PC sales, namely desktops and notebooks continue to stagnate.

In short, Microsoft was facing a very bleak future if Windows remained their primary product.

Flash forward a year or so, and Microsoft’s position has changed dramatically. They have now successfully positioned themselves as the “productivity company,” with their primary productivity solution, Office, taking center stage at a major Apple event. This means that Apple customers will likely be using a major Microsoft product where only a short while or so ago, they used nothing. These customers are now much more likely to pay money to Microsoft for Office 365 subscriptions, which is significantly more than the zero dollars they would be paying otherwise.

At the same time, enterprises–which maybe even more so are Microsoft’s most important customers–will no longer have the same pressure to support non-Microsoft products. Certainly, the BYOD (bring your own device) movement is assisted by a solid mobile version of Office, but it wasn’t going anywhere regardless. This way, Microsoft removes non-Microsoft productivity solutions from the equation–and not just iWork. Perhaps more important, Office Mobile’s success puts even more pressure on Google Docs, which is likely the more important competitor here.

Very long-term, Microsoft also enhances their Windows 10 platform. Because users will keep using Office on their iPads (and Android devices), they remain in the Microsoft camp. That buys time for Microsoft to develop Windows 10 as the best platform across all device types on which to run their productivity solutions. Some have called this Microsoft hedging their bets. More likely, this is a Trojan horse strategy that is far more likely to succeed than one that requires Microsoft to switch iOS and Android users to Windows 10 directly.

One can remark on how closely Apple mimicked the Surface Pro 3 with their design of the iPad Pro and its accessories. That’s an interesting story all by itself. Certainly, Microsoft is doing good things to demonstrate the power of their platform, and there’s much to look forward to as Microsoft fleshes out their smartphone strategy.

In the shorter term, however, what’s most remarkable is how quickly Microsoft’s new strategy has created a crack in Apple’s armor. Rather than demonstrate any kind of capitulation on Microsoft’s part, their participation in today’s Apple event shows a sort of quiet strength that bodes well for Microsoft’s future.