Surfacegate. That’s the name that has been given to an issue with Microsoft’s Surface tablets, many of which have been malfunctioning recently.

The problems, according to many Surface users, are extensive and widespread, with many owners — of both the Surface Book and Surface Pro — reporting issues such as flickering screens, battery drain, and general unreliability for day-to-day tasks.

In a statement, a Microsoft spokesperson said that addressing the issues with the Surface is “a top priority for us.” A message that was hidden away in a support forum announcement.

However, a recent update addressed none of the original issues that users have put forward, and many people who are usually friends of Microsoft — from bloggers to pundits to customers — have compared the saga to Apple’s now-notorious issues with the iPhone 4.

So what’s going on?

One theory is this: Microsoft is, by and large, a software company which puts making hardware in second place. Just as with Apple and software, things that come in second place are usually not as good as everything else.

Microsoft recently released Windows 10, which has not experienced any big lapses in security or reliability in the past six months. This is, essentially, because Microsoft’s bread and butter is software, not hardware, and the company is good at it.

However, making hardware is hard and that’s not something that is often appreciated, especially when Apple is so good at it. Of the hundreds of millions of iPhones, iPads, Apple TVs, and Macs that ship yearly, very few have issues. Of course, it’s unfair to say Microsoft’s Surface issues are systematic, but the feeling among users is that there are too many problems for a device that starts at $1,499.

Last quarter, Microsoft reported the highest ever amount of revenue from Surface — $1.4 billion — it has ever made, pushing the device into the territory of being a serious business within the company.

Over the past five years, the Surface has evolved from being a niche, small-time player and has become a tablet that predicted a industry-wide shift towards 2-in-1 devices over laptops. That’s right: Microsoft, with the Surface, has created a hardware trend that even Apple has followed with the 12.9-inch iPad Pro.

But anyone who buys the iPad Pro will not most likely experience the kind of issues that a Surface owner will experience and this is important. Anyone who spends upwards of $1,000 on a tablet or laptop wants it to work all the time, not some of the time.

Business Insider’s review unit, for example, had to be returned twice during testing. Anecdotally, I tried out the Surface Pro 4 and had to return it — twice — because it broke both times. I’m sure there are plenty of other stories about returned Surface tablets and laptops, mainly due to reliability issues.

With any other product, the issues would not be a problem. But it’s the Surface, the most expensive and most visible Windows device the company makes and, as such, it is bought by the people Microsoft wants to make the happiest: True, hardcore Microsoft fans. 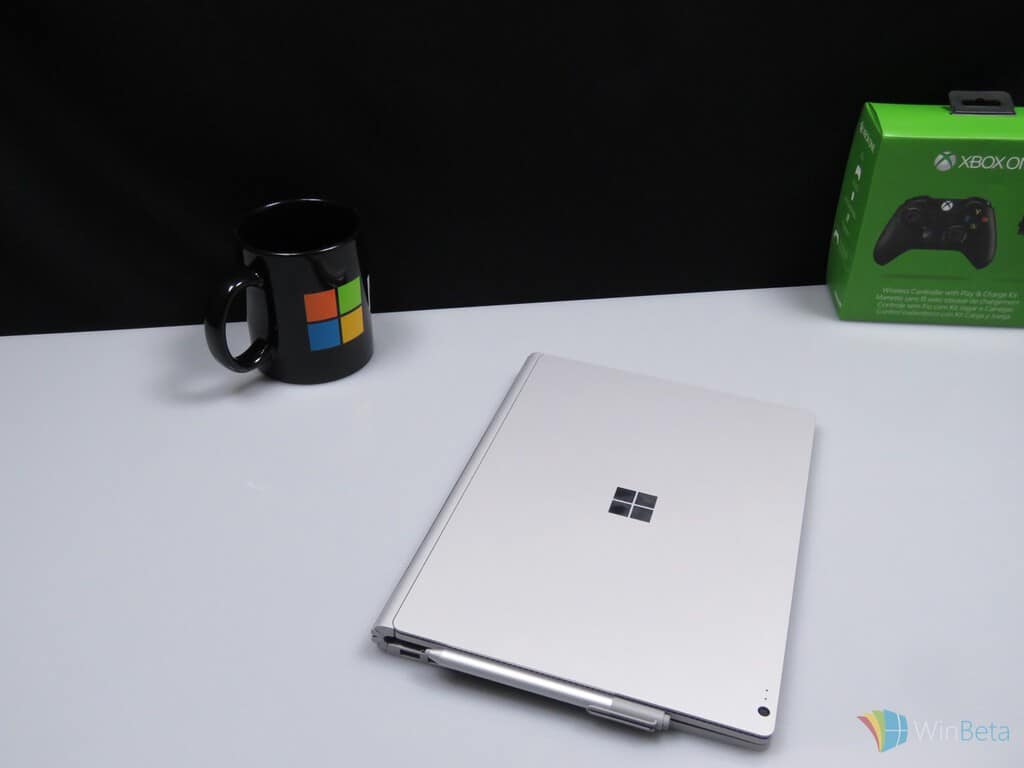 When Microsoft bloggers brought the issue to light, many of the comments agreed with the experiences or issues that were brought forth. Anyone who reads a Microsoft blog or news site must, by definition, have an interest in Microsoft and for so many hardcore fans to feel the same way — to go as far as comparing it to one of Apple’s biggest failures — is a big potential problem for the company.

Microsoft may now be a cloud company first-and-foremost, but it also makes hardware and it needs to make sure that hardware is good and can be used rather than arriving, working for a day, and then breaking down.

One of Microsoft’s other device lines, Lumia handsets, are on the way out, much to the disagreement of the handsets (limited) fans. However, this is a potential bright spot for Microsoft as, even in the face of declining sales, the company is rumoured to be working on a new handset, named Surface Phone. It remains to be seen, however, if the Phone has the same reliability issues as the tablets.

Of course, Microsoft isn’t alone in having these problems. Google, another primarily-software company, recently released the Pixel C tablet — a 10-inch Android tablet — and had various problems with hardware quality right off the bat.

A review from AandTech, one of the most thorough hardware testing websites around, found that the Pixel C had problems pairing the hardware and software successfully which, while not the Surface’s exact problem, represent how hard it is to make good hardware.

The tablet, released in November last year, “has stability issues that [we] can’t believe exist on such an expensive tablet with both the hardware and software designed by the same company,” wrote Brandon Chester and Joshua Ho, who co-reviewed the Pixel C. 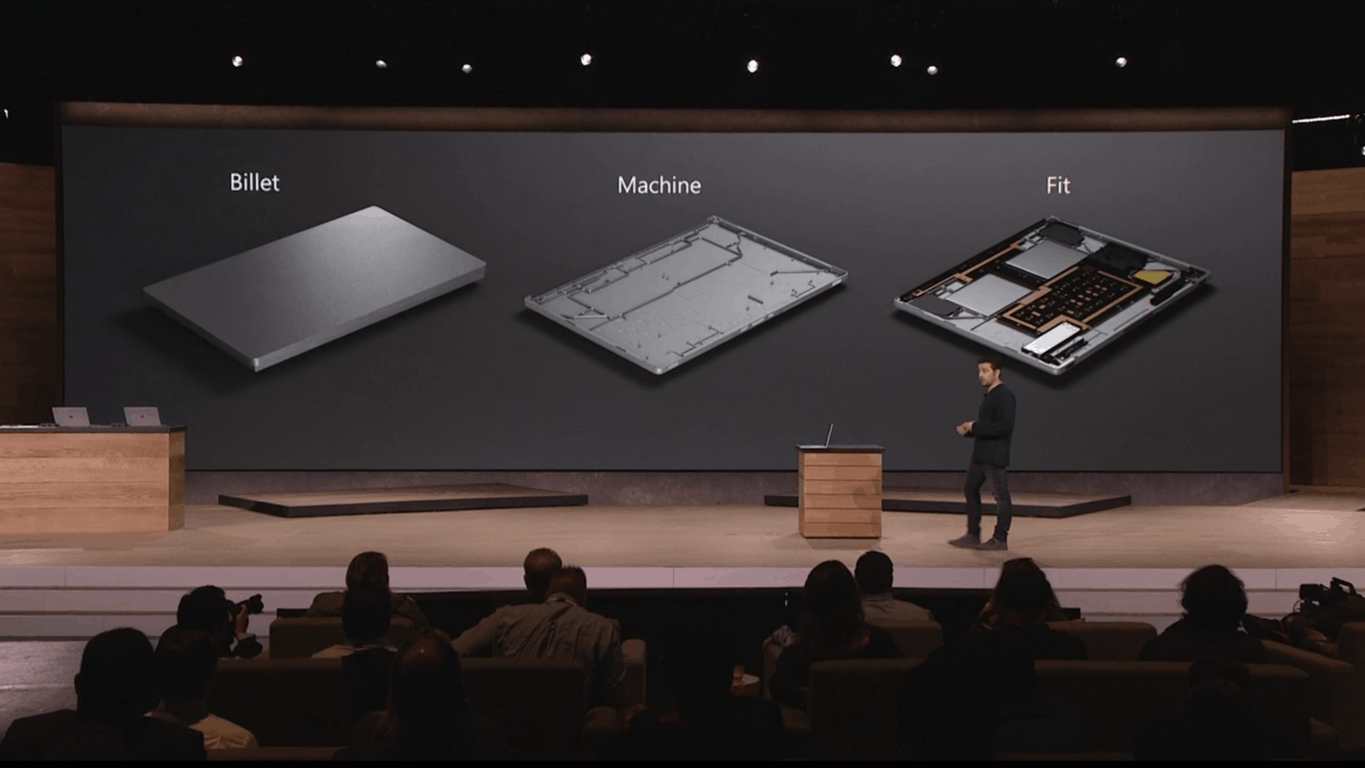 One of the key complaints is over the handling of the Surface’s issues.

Rather than being upfront about them, as Apple was during “Antennagate,” the company has ummed and arred, choosing to release vague blog posts and hidden press statements rather than getting on stage and saying, “We are aware and are going to fix.”

One suggestion would be for Microsoft to simply put an executive — maybe Panos Panay, the man in charge of the Surface — on stage to explain the issues, why they are happening, and how Microsoft is working to fix them, to owners. During “Antennagate,” Apple put Steve Jobs on stage.

This simple bit of communication is what Microsoft lacks and, after the actual issues, is likely what annoys Surface owners the most. Having a problem is fine — especially as hardware is difficult — but not addressing that problem quickly, succinctly, and thoroughly creates even more problems and leaves Microsoft’s biggest fans out in the cold and, moreover, annoyed with the company.