Microsoft, Apple, and Google — the battle to win over enterprise

What is productivity? Ask anyone around the world and the answer will likely be the same; that is to say: being more productive. And yet, what constitutes being more ‘productive’?

That is the million dollar question; with the likes of Google, Microsoft and Apple having turned themselves to solving the problem. For Microsoft, the question is perhaps more important than for its competitors however.

Under Satya Nadella, the software giant has attempted to position itself as the emperor of enterprise, the patriarch of productivity, offering complete cloud solutions for businesses around the world. Indeed, as Apple dominates the premium consumer market with its ‘iX’ devices, and Google (or Alphabet, take your pick) has insinuated itself everywhere else by means of search and Android, this was the only real solution for Redmond, at least when it comes to the mobile space.

‘Productivity’ is what Microsoft has chosen to prioritize, to boast that it alone can effectively offer, above all others. As with all boasts, this is intended to mask a little insecurity, a bit of fear, for the future looks tough.

This battle is for the IT Manager, the common person with the power to bulk purchase hardware for their office. The pros and cons of each option will be weighed up and assessed, whichever vision of ‘productivity’ best suits the reality of their day to day needs. These few are what is meant by ‘enterprise’ or business, the customers who really count. Forced to be objective, the next few months of hardware releases will define purchasing orders for at least the year ahead, a crucial time as Microsoft attempts to consolidate Windows 10 Mobile.

iOS 9 was revealed by Cupertino at WWDC 2015, the latest iteration of its most successful operating system. Typically, any updates revealed by Cupertino, at least on the software side, have tended to be somewhat conservative in their approach. If nothing else, iOS 9 repeats this trend, but in another direction, towards one thing: the enterprise market. If the rumors are correct, and Apple is treading new ground, then the iPad may become the new device of choices for businesses around the world.

Apple doesn’t quite operate like other firms. Everything Microsoft does, and Google to some degree, is in reaction to the competition. As the most valuable company in the world by some margin, Apple has no ‘competition’ as such. The rumors have been that it intends to launch a 12-inch ‘iPad Pro’, target at the same market as the likes of the Surface Pro 3.

If this is indeed the case, it isn’t to oust Microsoft; Redmond likely doesn’t even figure in the equation, rather it would be to combat the decline in sales that the iPad line (like the rest of the tablet market) has suffered over the past year or so. And, unfortunately for Microsoft, this rumor is most likely true.

Two things point towards this being the case. The first is simple: difficult to notice, but also to overstate. Last year, with the release of the iPad Air 2, Apple did something almost unprecedented, it bumped up the RAM, from 1GB to 2GB.

With a tightly managed OS, it has typically been the case that iOS devices did not need much memory to operate, that Cupertino changed this also constituted a very definite change in its ambitions for the line. More features require more power, more power requires more room in which to play, hence the memory increase.

The second follows on from the first, with iOS 9, Apple debuted its own version of ‘Snap’, that is to say, multi-tasking within iOS, again something never attempted by the firm. From this it is clear, the iPad is intended to seize the enterprise market, and a new ‘Pro’ line is intended to be the vehicle. Already possessing a presence within the enterprise crowd, both as a result of home and professional use, its potential for growth is considerable. 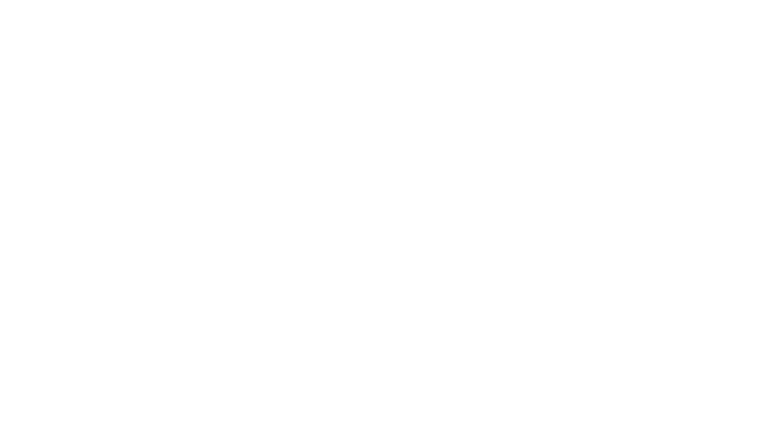 Should this be the case, then the timing couldn’t be worse for Microsoft. At the moment, it is focused heavily on the development of Windows 10 Mobile, with the release of Windows 10 for Desktop now behind and further development progressing nicely.

Over the past few years, Redmond’s forays into the mobile space have been confused, and convoluted. With both Windows Phone and RT bearing the name, but not the power, of the Windows brand, consumers switched off, with the line possessing a poor market share, even after 5 years of existence.

Opportunities have remained however. With iOS generally being a poor choice for enterprise given the lack of flexibility, and Android effectively being the software incarnation of the Wild West, the business consumer to this date does not have a great deal of choice.

Continuum, and a host of other features, are Microsoft’s attempts to combat this. Earlier this year, I wondered whether the Lumia line was intended to become the ‘Thinkpad of Mobile‘ and all evidence now points to this being the case. From the design, to the marketing, it is now up to other manufacturers to provide the perfect consumer device for the Windows Phone market; Lumia is somewhat ‘off-limits’.

Yet, with all this promise, one thing yet remains, to the detriment of its product line: time. That is to say, the protracted period of development and testing that the firm often subjects its products and services to, while competitors race ahead. The new iOS, along with new devices is set to arrive on the 9th of September, while rumors abound that Microsoft is to do nothing until at least the 19th of October, with the expected release of Windows 10 Mobile not for some time after that point.

Moreover, there is the app problem. With Windows 10, and universal apps, Microsoft is taking one great leap in the hope that it will plug the app gap. With both iOS and Android possessing much, much greater app offerings than Windows Phone in the present, whether developers will leap with Microsoft still remains in question. Furthermore, whether desktop developers will choose to make their programs available for mobile is still yet to be seen. There are many questions that have yet to be answered, or addressed.

In the mean time, Google too is catching up. The many headed hydra that is Android has traditionally had something of a hard time when it comes to enterprise, with a lack of security among the biggest reasons cited. Yet, with Samsung pushing a new iteration of the productivity orientated Note series (with Microsoft services bundled), and Blackberry reportedly working with Google, not only to beef up the security of Android, but to bring enterprise focused handsets to the fray, the market continues to become more crowded.

It has been said again and again, after years of resting on its laurels, the next few months will go a great distance towards hardening both the perceptions and the reality of where Microsoft is in the mobile space, especially with regards to enterprise.

As others are greedily eyeing what is quite a juicy gap in the market, it is clear that Redmond recognizes the potential for everything to go belly up. And yet, whether there is enough passion to really drive its mobile offering is yet to be seen. By committing so many fingers to lots of different pies, it is arguable that Microsoft still just has an ambition, rather than a hard goal. Omnipresence at any cost is not the same as market relevance, and whether the firm sees a future similar to that of IBM is an eventuality that is not quite yet off the table. 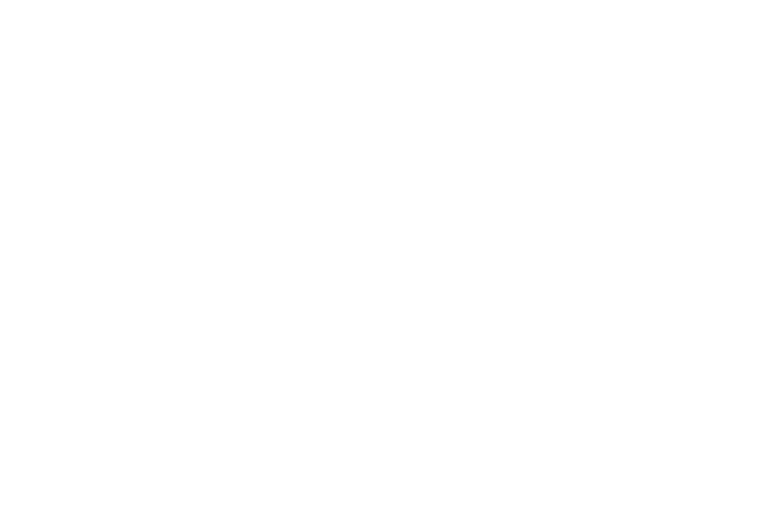 Still, success is still there for the taking, and the others have equally pressing problems, Google with its confusing (and confused) ‘Alphabet’ saga, and Apple with its new commitment to half-hearted software features are by no means going to crush Microsoft.

What ‘productivity’ means is the great question that needs to be answered before the enterprise market (that is to say IT managers) will fully commit to one mobile solution. Whether it is a suite of Apple, Microsoft or Android devices, all working in tandem, will be the solution to the problem. With all committed to marketing their respective solutions however, there likely will not be an answer for some time yet.

Do you think Microsoft is doing enough to win over enterprise? Let us know in the comments below.

How to setup Assigned Access in Windows 10 (Kiosk Mode)